Dead by Daylight gets better for solo players, brings massive improvements for survivors 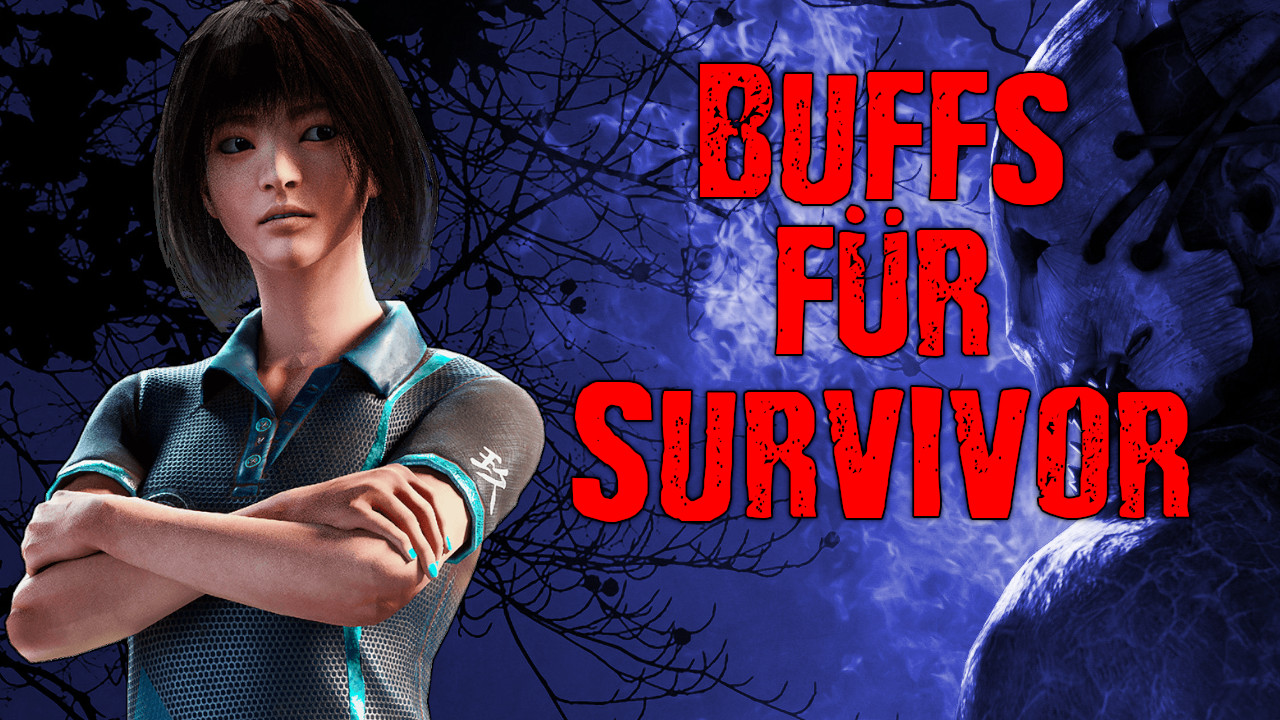 For solo players, Dead by Daylight is unforgiving. Therefore, the developers now have plans to improve just that – there is much more information about the whole team.

Horror game Dead by Daylight is most fun when played in a group. However, this is not always possible, so many survivors have to register solo and “cash” properly in the games. Sure, because solo survivors have a lot less information than a team that coordinates in Discord. But that should change soon.

Via Twitter, the Dead by Daylight account has shared a new image that appears to be from the development of the next major patch. In the picture, “Secret Agent Dwelf” – the “Christmas Elf” variant of Dwight – shows an image that is said to be “Classified”, i.e. strictly confidential.

What does the picture show? The small details in the picture are the important ones. Because in the survivor display on the left side of the page there is now a lot of new information that is accessible to the other survivors. In the future, it will probably be possible to see what individual survivors are doing and how they contribute to the success of the team.

In the picture shown alone you can see:

In the future, this information will be permanently available to survivors – you can recognize it by a small icon next to the character. The killer (logically) does not see this information.

Here’s how the community is reacting: Most are reacting quite positively to this announcement. Because the “solo que”, i.e. logging in as a survivor without a group, is generally considered the worst experience in Dead by Daylight.

This is mainly because survivors in a group (“SWF” – “Survive with Friends”) have a massive advantage in communication. You can constantly discuss where the killer is currently on the road, where there are still pallets and how far the repairs of the generators have progressed.

In addition, “solo survivors” are less likely to be able to rely on their teammates to rescue them. Sure, because a “stranger” is more likely to be left behind than good friends.

What do you think of these changes? Good, sensible innovations to improve the everyday lives of survivors? Or is that way too strong and makes life harder for the killers?