Elden Ring streamer plays the game twice… at the same time… with a dance mat! 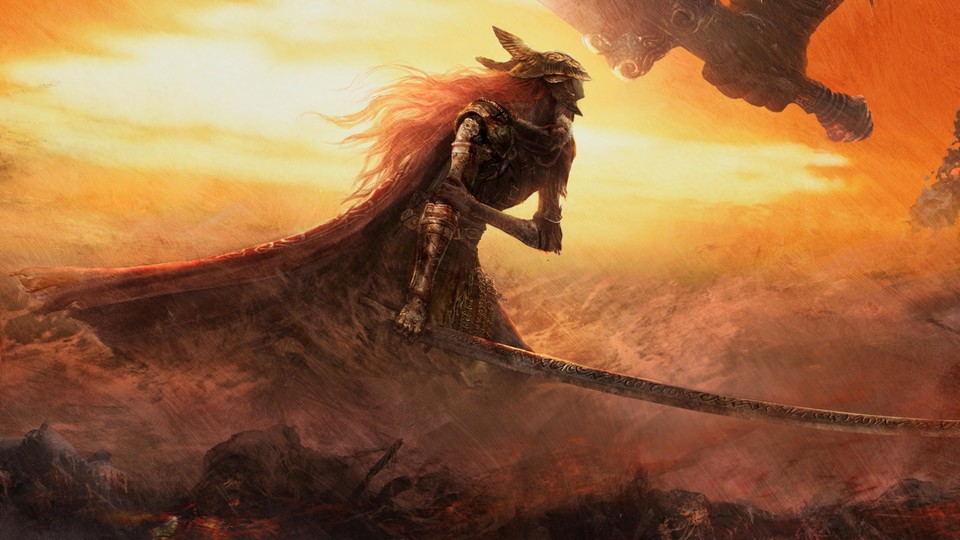 We’ve seen many impressive Elden Ring Challenges before, but this one is really something special.

Have you played Elden Ring – and if so, how many? If this question sounds strange to you, you probably haven’t seen what an impressive challenge a streamer is currently facing. Apparently one game in FromSoftware’s latest rock-hard Souls game isn’t enough for MissMikkaa. Instead, she gambles two at a time.

Two in one go

Playing two games in Elden Ring at once – How can this even work? You may be imagining the streamer holding a controller in each hand, but MissMikkaa had a different idea: she uses her DualSense normally with both hands and plays her second game with her feet thanks to a dance mat.

In yesterday’s stream she faced the Godfrey phantom in Leyndell. You can also find the previous parts of the challenge on the channel:

Here you can find more about Elden Ring:

In addition to both games, her challenge features the streamer in full screen, giving us a good idea of ​​how she controls her characters. It’s pretty much simultaneous. She’s in roughly the same spot in both games, but of course the bosses combine their attacks differently, so the streamer can’t just do the same thing one-to-one. One rule states that she must complete the bosses in both games on the same try. So if she dies in one game, she must repeat the fight in both.

However, it would probably be even more difficult to face two different bosses. However, that should in no way put into perspective the enormous multitasking performance that MissMikkaa presents – and that in a really hard game genre. We can get jealous when we fail a boss – in just one game, with a “normal” controller.

What do you think of this challenge? Is there a game that you imagine playing twice at the same time?