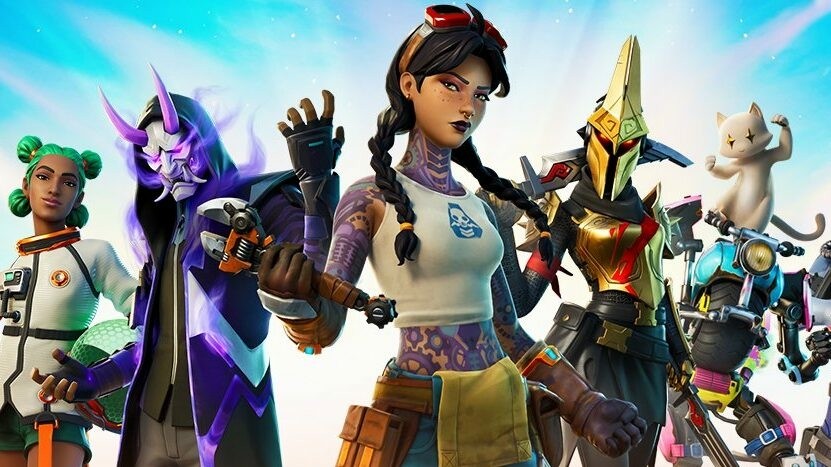 Video game developer Epic Games (“Fortnite”) is paying a hefty fine for violating children’s and privacy laws in the United States. The company confirmed a settlement totaling $520 million (around €490 million) with US authorities on Monday.

The consumer protection regulator FTC accused Epic of illegally collecting data from “Fortnite” users under the age of 13 and enticing them – without notifying the parents – to make unintentional transactions in the online video game Allowing strangers to voice and text messages exposed to online dangers. The settlement is intended to settle two FTC cases. The agreement still has to be approved by the court.