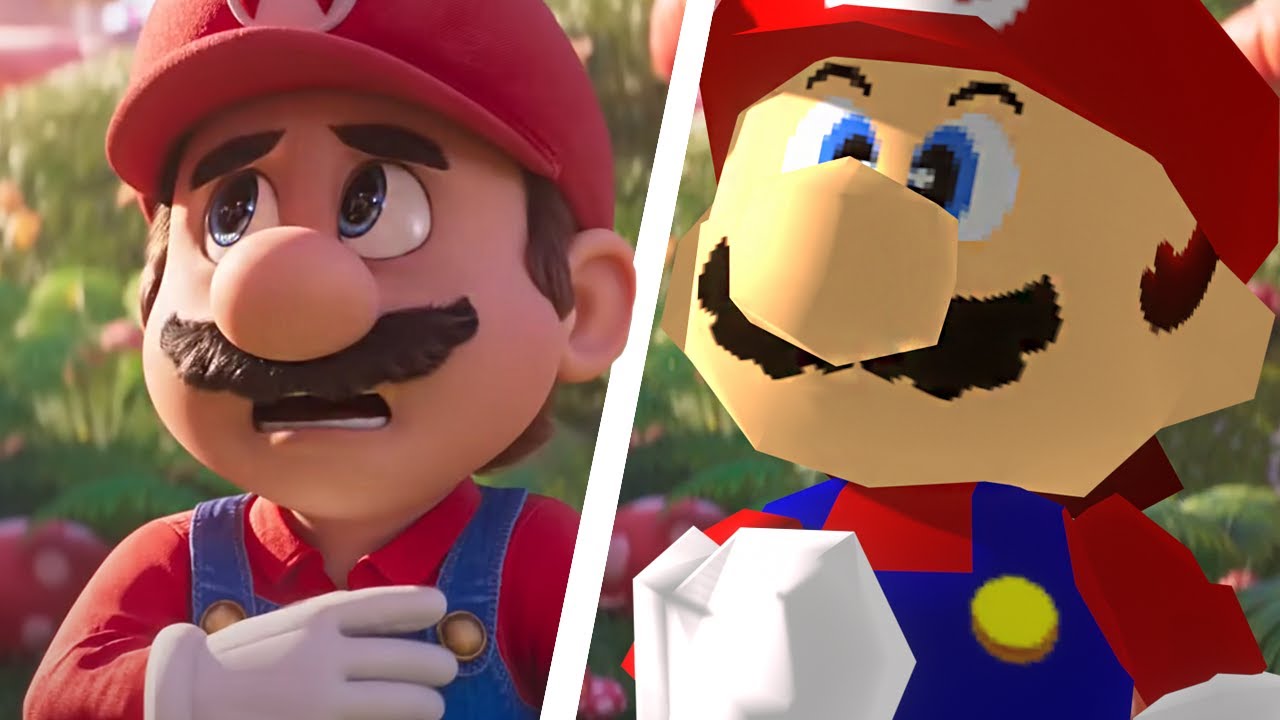 The video is a near frame-for-frame recreation of the trailer, with authentic assets from Mario 64.

Super Mario Bros. The movie already has two official trailers. But now it has a third fan-made trailer, showing what the movie would look like with the graphics of Nintendo 64the most compelling scene was undoubtedly Browser ripping off half of Luigi’s low-poly mustache.

The actual trailer for comparison.

The Super Mario Bros. movie will be released in April 2023.