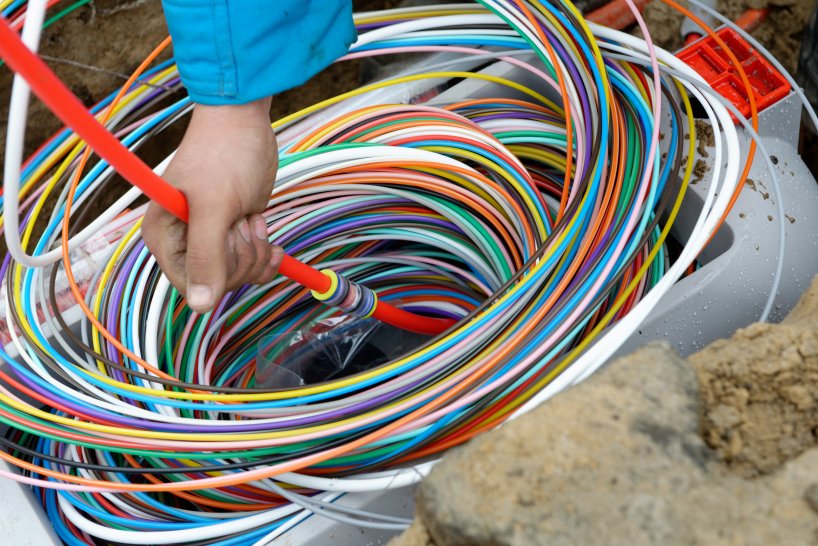 12/20/2022 at 2:21 p.m
from Claus Ludewig –
As announced by Deutsche Telekom, the expansion targets for fiber optic connections will be achieved this year.

On October 20, Federal Transport Minister Volker Wissing (FDP) declared that gigabit funding would be discontinued. According to the minister, all funds for this calendar year have been fully exhausted. New funding for fiber optic expansion will not be available until next year. According to Telekom, 5.1 million households in Germany can now conclude a fiber optic contract with the company. By the end of the year, the number is expected to rise to 5.4 million.

In 2022, Deutsche Telekom will have a total of 2 million new fiber optic connections installed. In order to achieve the expansion target it has set itself this year, the Bonn-based company would have to set up 300,000 FTTH connections. In November alone, Telekom connected 377,000 new households to the fiber optic network.

According to the company, 4.8 million households have received faster stationary internet since the beginning of the year, with Telekom combining VDSL, vectoring, super vectoring and other forms of access, as well as fiber optics. By 2030 there should be nationwide, fast internet in Germany. in the Broadband Atlas The Federal Network Agency can be used to check the availability of Internet connections with up to 1,000 Mbit/s.