Gamer wants to buy RTX 4090, Nvidia’s fastest graphics card – gets a job instead 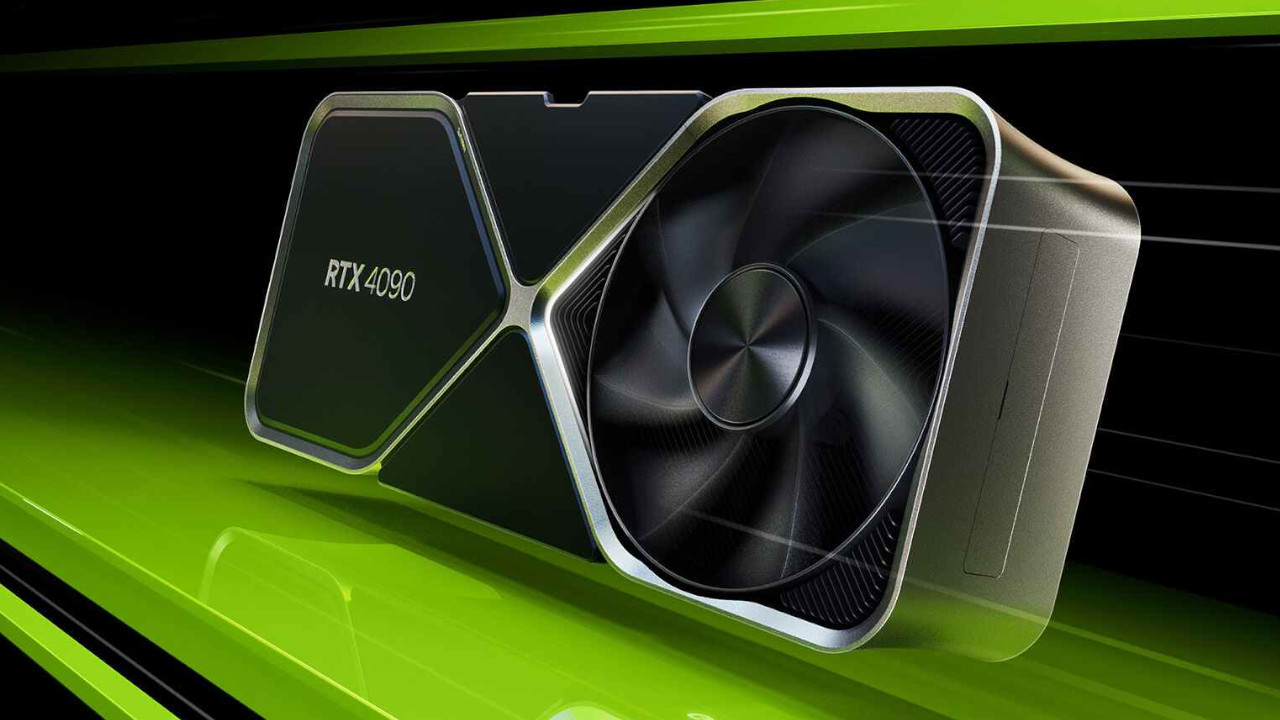 A gamer wanted to buy a GeForce RTX 4090, currently the fastest graphics card on the market. Instead, he gets a job offer that he can’t refuse. He tells the whole story to the community.

Assembling your own PC in your free time is a hobby for many gamers. For many, this is the alternative if you don’t want to buy a finished PC.

Buying a graphics card has now landed a gamer a job. Because the seller of the hardware was also the boss of a company.

Gamer buys RTX 3080 cheaply on eBay, gets afraid of the seller – community explains why he is harmless

What happened to the user? A gamer wanted to upgrade his system and spotted an offer for an RTX 4090. The price was 2,800 Canadian US dollars (CAD), which is the equivalent of around 1,700 euros. In comparison, in Germany you pay around 2,000 euros for a new RTX 4090 (via geizhals.de).

When he wanted to pick up the graphics card, he was led to an office. Finally he stood in front of the manager, where he could pick up the model. The offered him not only the GPU, but also a job. The user writes on reddit:

If I [die GPU] wanted to pick up, the address was an office. I assumed it was a clerk who would just meet me in the hall and sell it to me but when I went to reception and asked for the seller she said “do you have an appointment?” I explained the situation to her and she directed me to his office, where it turned out he was the manager! It’s a small/medium sized company that runs esports consulting and he mentioned that he needs someone to build PCs!

A few weeks later, I’m now working there on the weekends, building bespoke systems for him. I never thought I would get a job from it.

how real is this In another post, he posted an excerpt from his employment contract to back up his story. A moderator has since deleted the image for security reasons. But overall it’s pretty believable.

Not everyone is so lucky when buying a graphics card

How is the current situation? Used models are often an interesting alternative because you can save a lot of money this way. Because not everyone is willing to pay thousands of euros on eBay for an RTX 3080.

But many gamers are currently afraid of such offers, because miners are flooding the market with masses of cheap cards. And some now fear that cryptocurrency mining could negatively impact GPU performance after the fact.

For example, a user struck a supposedly great deal and bought an RTX 3080, but the joy didn’t last long. Because the purchased hardware caused some problems that also caused earlier mining: