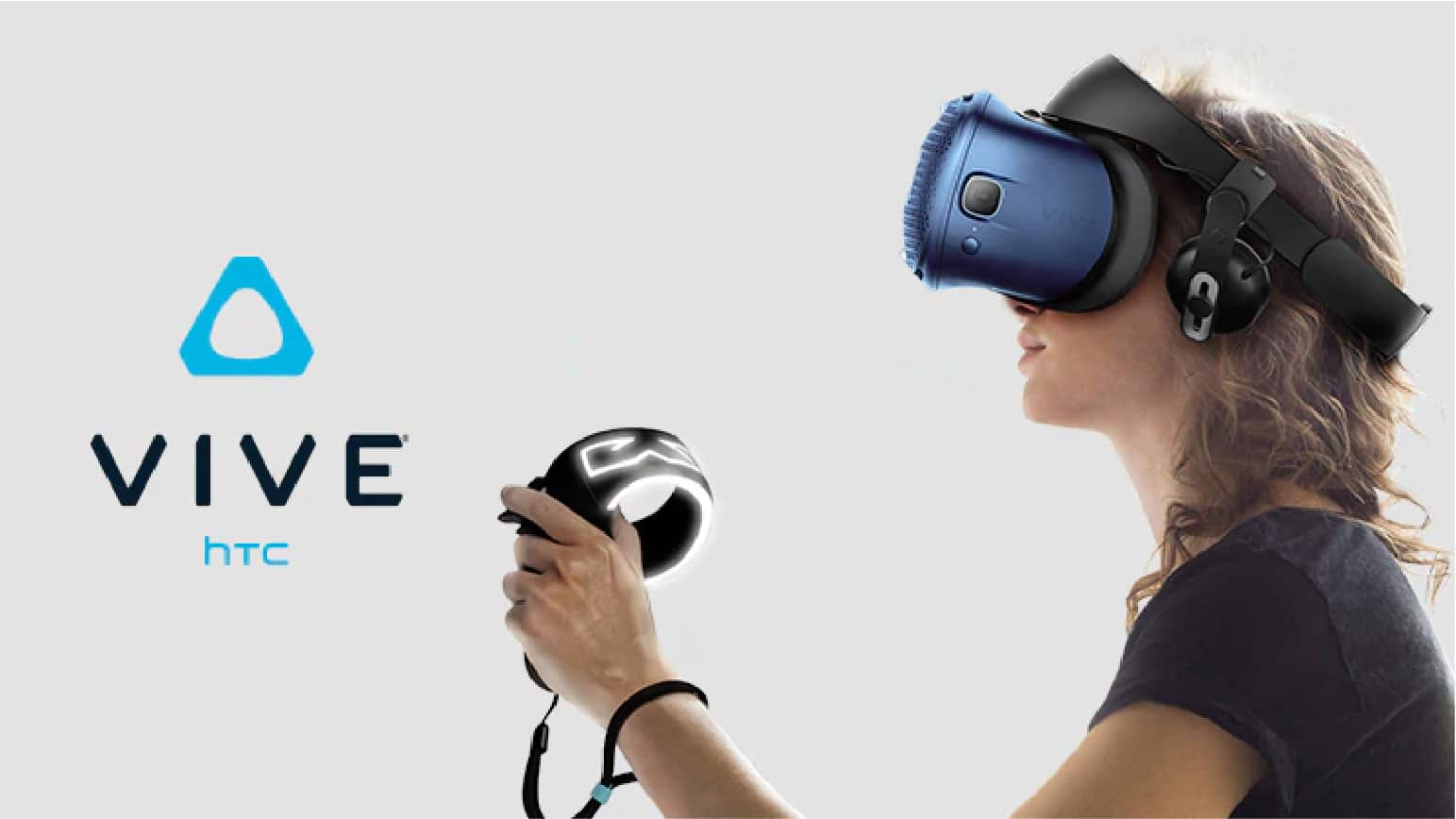 htc has announced that it is working on a new AR/VR peripheral that is intended to be a standalone device, along the lines of the popular Meta Quest 2. The headset was announced via The Vergewith more details to be revealed during CES in January.

While HTC hasn’t gone deeper into revealing the features of its new VR headsets, the company has revealed that it will use cameras on the outer casing of the headset for tracking purposes and mixed reality experiences.

HTC’s global head of product Shen Ye has also revealed that the new headset won’t be as competitively priced as the Meta Quest 2.

We are in an era where consumer VR headsets have been massively subsidized by companies trying to vacuum up and take personal data to provide to advertisers,” Ye told The Verge. “We don’t think the way we want to approach it is to compromise privacy.”