Nintendo Switch: These 2 surprise games are now available after the mini-event 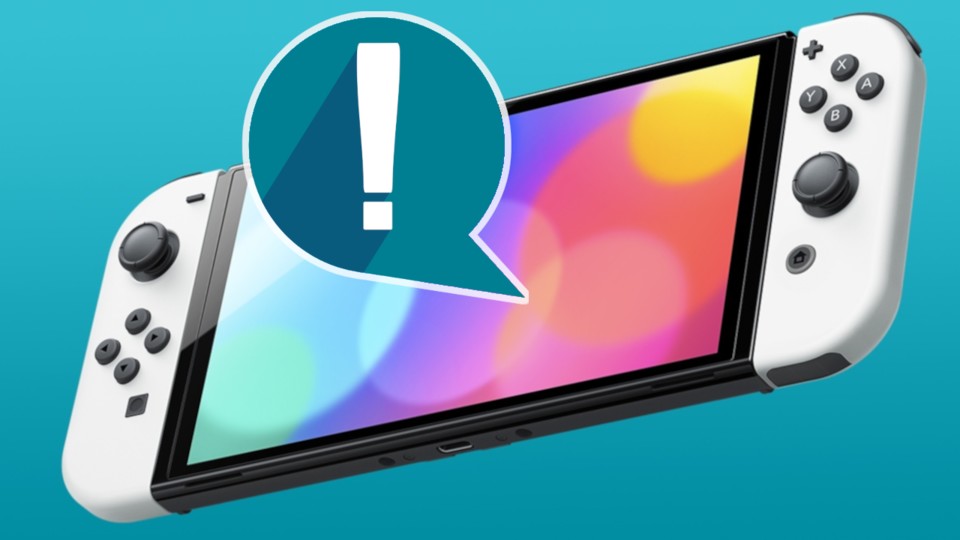 Nintendo has started a small series of events centered around indie games for Nintendo Switch.

Just before Christmas, Nintendo is once again all about indie games. Because with “House of Indies: Holiday Event” a small series of events started yesterday, in which Nintendo will publish a small video with new announcements and news about smaller switch titles in the evenings until December 23rd. Two Shadowdrops, i.e. titles that were immediately released for Nintendo Switch, make the start.

The core information about the House of Indies: Holiday Event:

These are the two shadow drops: In the first House of Indies: Holiday event video, Mortal Shell: Complete Edition and Floppy Knights announced two titles that you can now also play for Nintendo Switch, we will introduce them to you in more detail below in trailers.

Also announced: Nintendo is also bringing us a Switch version of the dog photography game Pupperazzi, which is due out in early 2023. Also coming in summer 2023 is Roman Sands: ReBuild, a story-focused first-person adventure for Switch and PC.

The Soulslike Mortal Shell follows FromSoftware’s hit Action RPG Dark Souls in terms of atmosphere and gameplay, except that instead of taking us to a fantasy world, we’re set in a grim future where we’re an empty body with walking corpses bang around. The core element of the gameplay are the eponymous shells (cases), which we put on to give us certain value bonuses such as an increase in stamina. 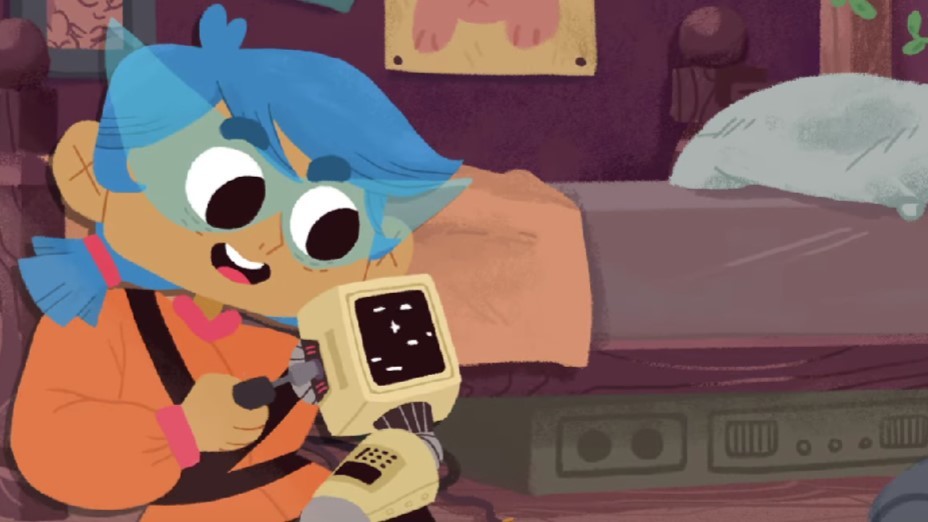 Floppy Knights is already available for the PC via Steam and in Game Pass and is a little insider tip if you like round tactics. The colorful tactical game basically plays like Fire Emblem, Advance Wars or Into The Breach, but makes deck building á la Slay the Spire the core of its gameplay.

Will you be playing the games on Switch?