The lack of availability of the Playstation 5 does not seem to prevent Sony from planning new editions of the console. A potential slim version of the PS5 should be released next year.

A little over two years after the release of the Playstation 5, Sony is still struggling with the availability of the console, but this does not seem to deter the Japanese manufacturer from the path it has taken with regard to future plans for the PS5. As the Portal Famitsu in an interview with Hideaki Nishino, one of the leading figures behind Sony’s hardware division, found out that the year 2023 would be “an important one for the platform”.

Against the background that there were three years between the release of the Playstation 4 and PS4 Slim and now the PS5 is in the third year since its release, there is speculation that the presumed slim version of the Playstation 5 could appear in 2023. However, Nishino himself did not comment on the rumors when asked by Famitsu and pointed out that he could not reveal any specific details.

Like the website insider gaming citing anonymous sources, Sony is planning a new revision of the Playstation 5 in September 2023, which could be the PS5 Slim. This is said to come with a detachable disc drive, while production of the original PS5 revision is set to end by Christmas 2023.

Until then, the production of the consoles should be gradually increased. As the Insider Gaming report goes on to say, around 30.5 million units are expected to be sold in 2023 – a 70 percent increase compared to the current fiscal year, in which Sony sold almost 18 million consoles. Design and game highlights from the…

Playstation 5: This is what the new console looks like, these are the…

Sony has presented its next console including some game titles. This is what the design will look like and what players can expect from these PS5 games. New devices to start with

Playstation 5: Here you can buy the console for the release

On November 19th the Playstation 5 will also start in Germany. We show which dealers you can buy the console at the launch date. Sony releases new colors for the Playstation 5. These come out as side panels for the console and as new DualSense controllers. Playing Playstation games on the smartphone, is that possible? With the Backbone One, a new controller officially unveiled by Sony,… 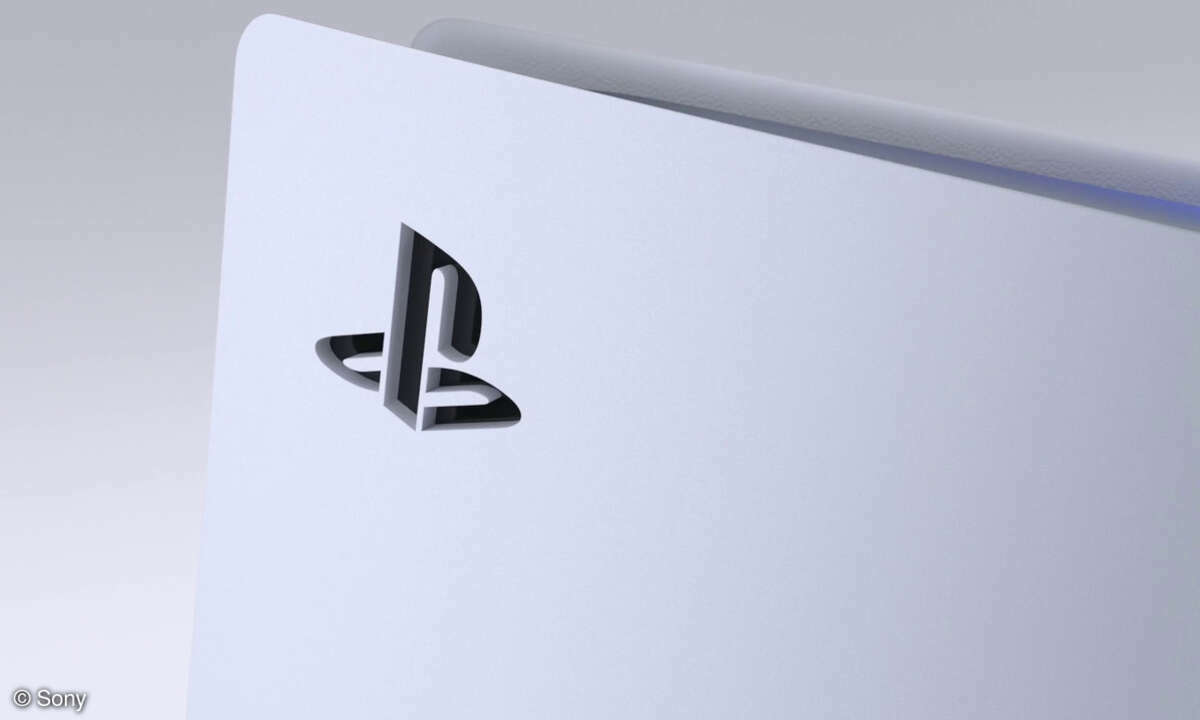 Sony: The Playstation 5 is getting more expensive

Recently there have been rumors about a price increase for the Playstation 5. Sony is finally providing information about the future of the console and new prices.