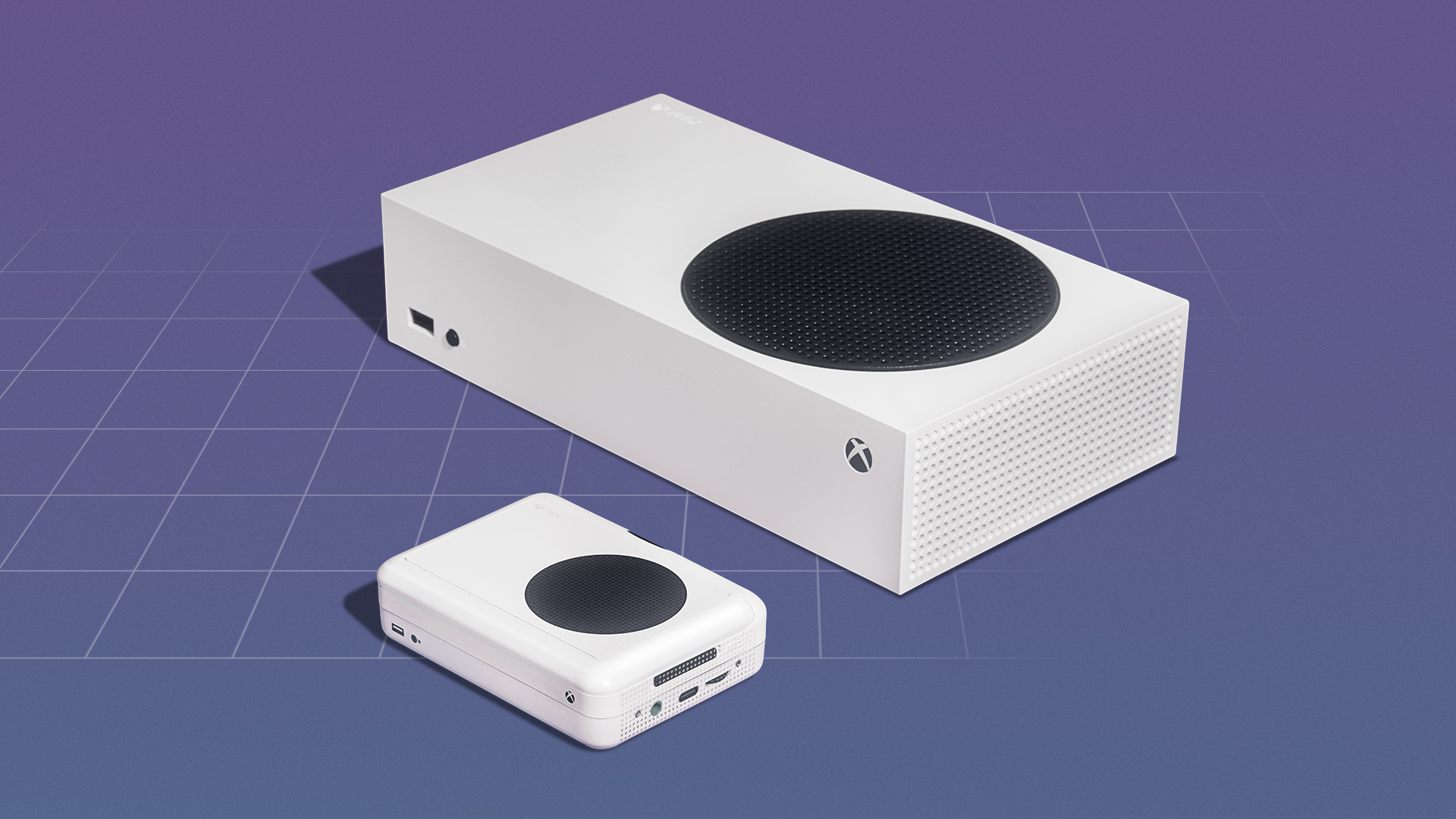 It is common to see Microsoft Initiate various ad campaigns encompassing special products and games for your fans. Recently, they announced some limited edition cookies, but also introduced a music player very similar to a Walkman. The device looks great with a design much like an Xbox Series S.

The player was shown on Germany’s Twitter page in various images to promote the Walkman (which is not the name, as it belongs to Sony). Some personalities have received it as a gift and did unboxings. Deon G, DJ and radio host, was one of those chosen.

Unfortunately, the player appears to be a collector’s item that cannot be found in any store, at least not for now.