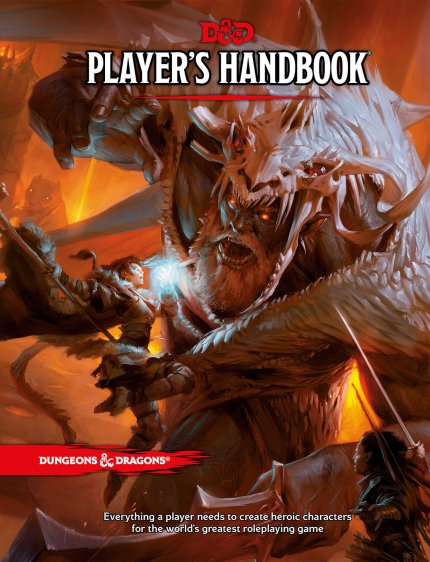 Don’t be intimidated as you build your first character in Dungeons and Dragons. Character building may seem very time-consuming and complicated, especially at the beginning, but over time it will become easier for you – I promise! We have summarized the most important points in a guide for you to take you through character creation step by step.

Every D&D character is built on the six basic attributes: Strength, Dexterity, Constitution, Intelligence, Wisdom, and Charisma. Where the strengths and weaknesses of your hero lie, you can assign yourself based on points. Very few heroes are equally well positioned in all six areas. Most of the time, D&D characters have two or even three stats that they excel at and at least one stat that sucks (that’s called the dump stat, the garbage value). 10 is always the default value for value distribution; any value below is considered below average, any value above is above average.

There are several ways to generate a character’s stats. At the end you add the bonuses that you receive from your people to these values.

After generating your character stats, you must decide which class you want to play with. While you can set this up ahead of time, because you can theoretically play whatever you want with any roll of the dice, but min-maxers will raise a threatening finger here: Not every class gets along equally well with two or even just one high value. Paladins, for example, would like to have three high stats at once, as would monks. Rogues, on the other hand, get by with only one high value, which they place on dexterity.

You can choose from:

Depending on which class you choose, you assign your values ​​to the appropriate attributes. Just follow the links at the class names to find out which strengths and weaknesses each class has and which attributes they urgently need. Your class also determines what saving throws you’re proficient with.


In the player handbook you will find the most important information about the construction of characters. Here you can read everything about the most well-known races and all classes with the exception of the artificer.
Source: Wizards of the Coast LLC, a subsidiary of Hasbro, Inc

But that’s not all! Once you’ve distributed the stats and chosen your class, you still have to decide which race you want to play with! The list is almost endless. There are all the usual suspects from the fantasy world, such as dwarves, elves or gnomes, as well as numerous exotic ones such as Tabaxi, Kenku and Triton. Each of these races not only offers a unique look, but also special race bonuses such as flight speed, underwater breathing, dark vision, certain resistances, climbing speed and, and, and.

In addition, in the classic rules, there is also the increase of one or two certain values, which ensure that not every race-class combination performs equally well. Among other things, the Goliath brings with it an increase in the values ​​​​Strength and Constitution. This makes it great for any character who just wants to hit hard – but not so much for caster classes.

You can avoid this restriction if you use the so-called Custom lineage– Rule plays. Translated, the term roughly means “Custom Lineage” and as is so often the case in D&D, the name is law and already tells you what you’re dealing with. Instead of choosing one of the pre-made races, you craft your own character by following a few simple rules:

next page next page