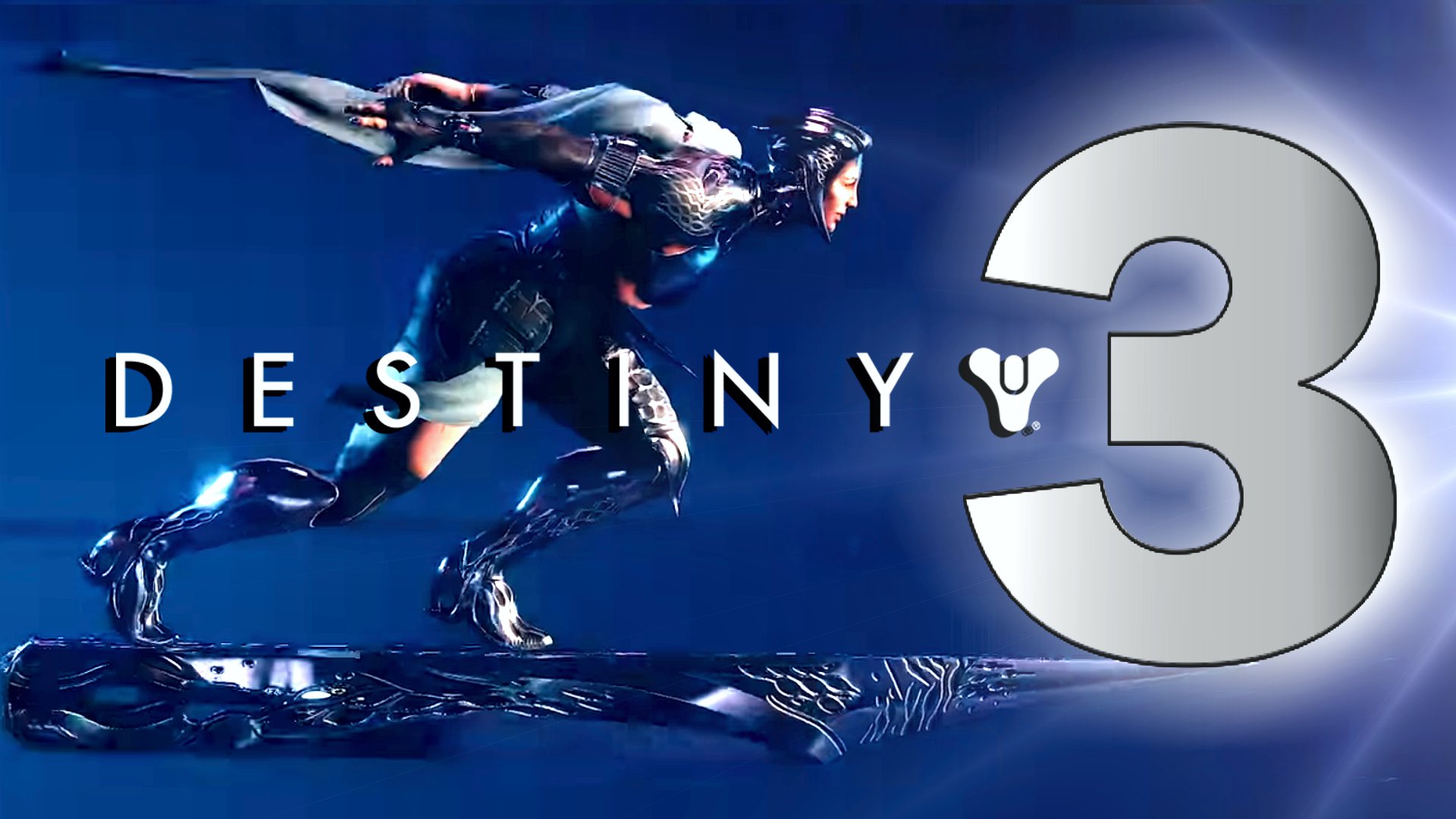 Nothing has worked in the loot shooter Destiny 2 since last night. After an unsuccessful update, a bug in the triumphs caused the developer to pull the ripcord and start emergency maintenance. For many players, this was just another sign that Bungie’s top shooter was slowly but surely collapsing.

What problems plague Destiny 2? Bungie’s loot shooter has existed since 2017 and has been around for a few years. While everything looks solid from the outside, there are often curious bugs in the game that Bungie struggles with.

For the players, it feels like Destiny 2 is slowly collapsing under the multitude of problems. And this despite the fact that the next huge DLC “Lightfall” is just under a month away.

More and more errors lead to bigger problems: Destiny 2 has seen a significant increase in bugs over the past few months. One look is enough on Bungie’s support account. New seasons, options, systems and tiers are coming, but these are visibly making support sweat more often, which could also affect the future.

Destiny 2: Lightfall will radically change the build system – meant to be a fresh start

While there used to be months and weeks between the reported errors, it is now often just days. At the turn of the year alone, a huge list was collected that Bungie then had to work through in the new year.

Even the developer had to admit in the pastthat the aging Tiger engine blocked the development of the game in some places and caused problems that took longer to solve.

See also  GTA Online: How do the contact missions work?

Destiny 2 players may have gotten used to the loot shooter’s signature quirks — albeit frustrating. However, the increase in bugs also feels like the game itself is becoming increasingly unreliable. And the community’s trust that Bungie is still up to it is also falling.

Many players are therefore of the opinion that Destiny 3 would probably have been the better solution and shared this on Twitter.

This is what the community says: the Player Keron Stewart and many other guardians caused the “Destiny 3” hashtag to trend on Twitter as players bickered over the shooter’s future and stability.

They feel that given the current state of Destiny 2, Bungie made a mistake in deciding against Destiny 3 and arguably a new engine as well.

Destiny 2 is officially scheduled to run until 2024. Then the last announced DLC “The Final Form” will be released.

Other players, like Tipsey, are even suggesting that the start of the new DLC “Lightfall” be postponed. So writes the keeper via Twitter:

I wouldn’t have a problem with them postponing Lightfall and taking the time to fix whatever they need in the game. People have to be patient and find other things to do. I just hope Bungie actually does it because I’ve never seen so many problems in the game at once.

There will probably never be a Destiny 3: However, Destiny 3 will probably never happen. Bungie’s mastermind Luke Smith only commented on this in June 2022. As he explained, they are in the process of expanding the “Destiny” brand. So, Bungie’s mission going forward is “to think about making Destiny a universe that […] endures and will endure beyond a single MMO project.”

According to Bungie’s job postings, Destiny 2’s proprietary Tiger engine will continue to be the basis for many future AAA studio titles.

Destiny 3 might have allowed Bungie to be a bit more flexible. But don’t be so naive as to think that it will fix everything perfectly, make it better, or make content easy to create.

It remains to be hoped that Bungie will still live up to its many years of competence and put fate in its place. From time to time you just have to kick “the old mill” so that it starts and can also reach its “final form”.

Do you also think Destiny 3 would have been a better choice? Do you trust that Bungie can turn all problems with Lightfall for the better? Please leave us a comment.

If you want to know the current status, click on this article. There we will update when the Destiny 2 systems are up and running again and you can gamble again:

Destiny 2 has been offline for hours – when can I play again?