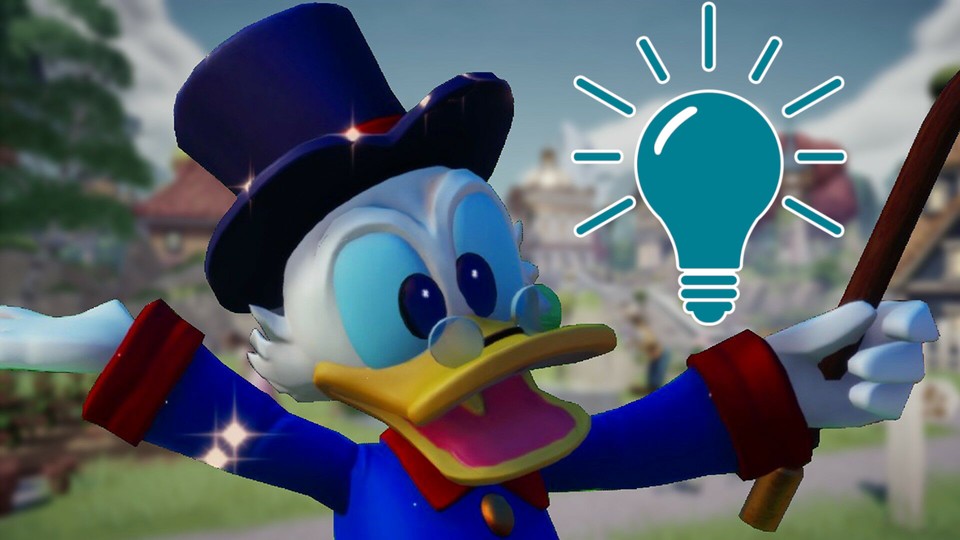 Soon we will know what awaits us in DDV in the coming months.

Disney Dreamlight Valley has been in Early Access since September 2022, so it’s constantly evolving. The first updates not only included adjustments to the game mechanics, but also completely new content in the form of Disney characters and their quests. What awaits us in this regard in 2023 is still unclear, but that will change in a few hours. It was announced on the game’s official Twitter account that we’ll be learning more about it later today.

That’s what it’s about: The life simulation, which is reminiscent of games like Animal Crossing: New Horizons, received new characters, quests and cosmetic content in its first few months. New doors in the castle were also unlocked, through which we can get Scar, Stitch, Woody and Buzz Lightyear into the Valley (a list of all Disney characters in DDV can be found here). The question now is, which characters will make it into the game next?

There are no leaks yet, but we will soon find out what upcoming updates will bring us in the first half of 2023. To be more precise, it should be around 5 p.m. today, because after the tweet was dropped, there was talk of “in just 24 hours”:

At GamePro.de we will keep you up to date on this topic. So be sure to check back tonight for more on the upcoming updates!

This is Disney Dreamlight Valley

Disney Dreamlight Valley has been in Early Access since September 6, 2022. Since then, anyone who buys the Founders Pack for 30 euros or owns the Game Pass can immerse themselves in the Disney fantasy on PS4, PS5, Xbox One, Xbox Series X/S, Nintendo Switch and PC. 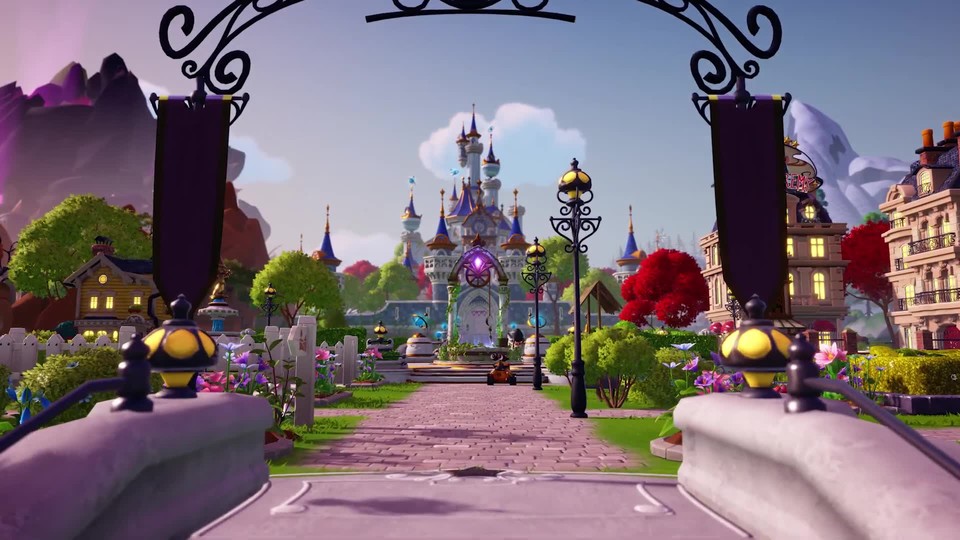 If you prefer not to spend any money, you just have to be patient, because with the final release the game will switch to a Free2Play model. However, we don’t yet know when that will happen. With a bit of luck, we’ll not only find out what content we can expect in the first half of the year, but perhaps also when the free version of DDV will be released.

What content do you wish to see next for Disney Dreamlight Valley? Do you have a favorite character that you still want? Tell us in the comments!