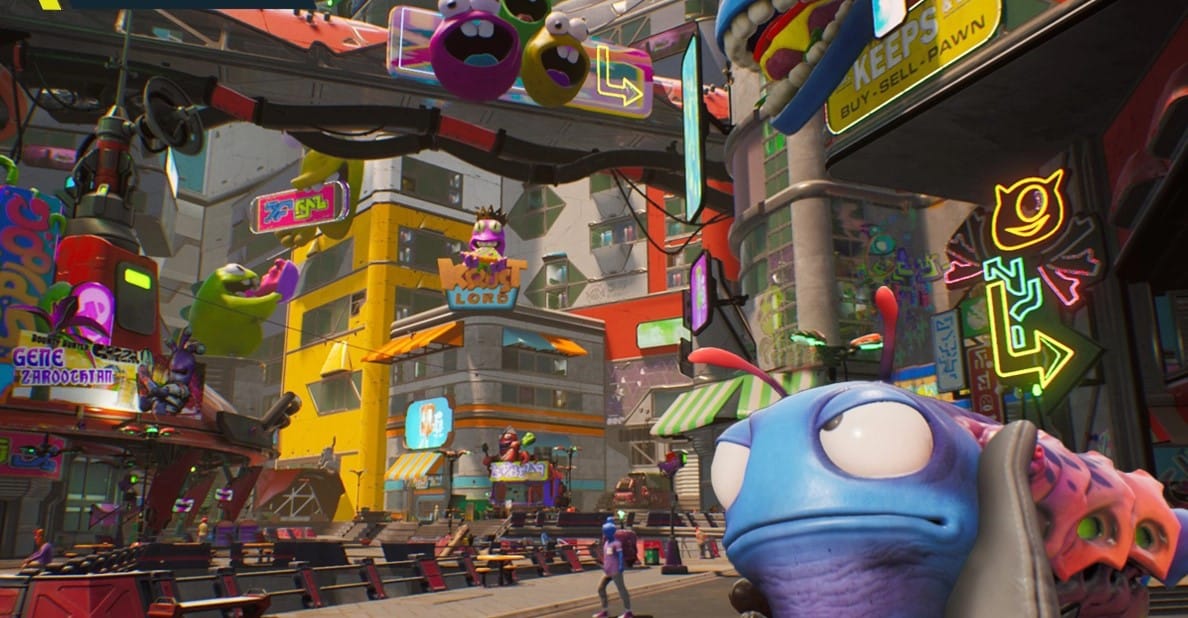 Rick & Morty creator Justin Roiland has resigned from Squanch Games, the development studio he co-founded when creating High on Life.

Although no reason for the departure is given, the main cause is likely the fact that Roiland is currently facing domestic violence charges.

“Squanch’s passionate team will continue to develop games we know our fans will love while continuing to support and improve High On Life.”

Roiland was charged in 2020 with one count of domestic battery with bodily harm and one count of false imprisonment for threat, violence, fraud and/or deception, a charge that came to light earlier this month when Roiland appeared in court to a pre-trial hearing. listening.

Roiland was reportedly arrested and released on $50,000 bail in August 2020 and arraigned in October 2020. He pleaded “not guilty” to the charges at the time.