Justin Roiland has resigned as CEO of High On Life developer 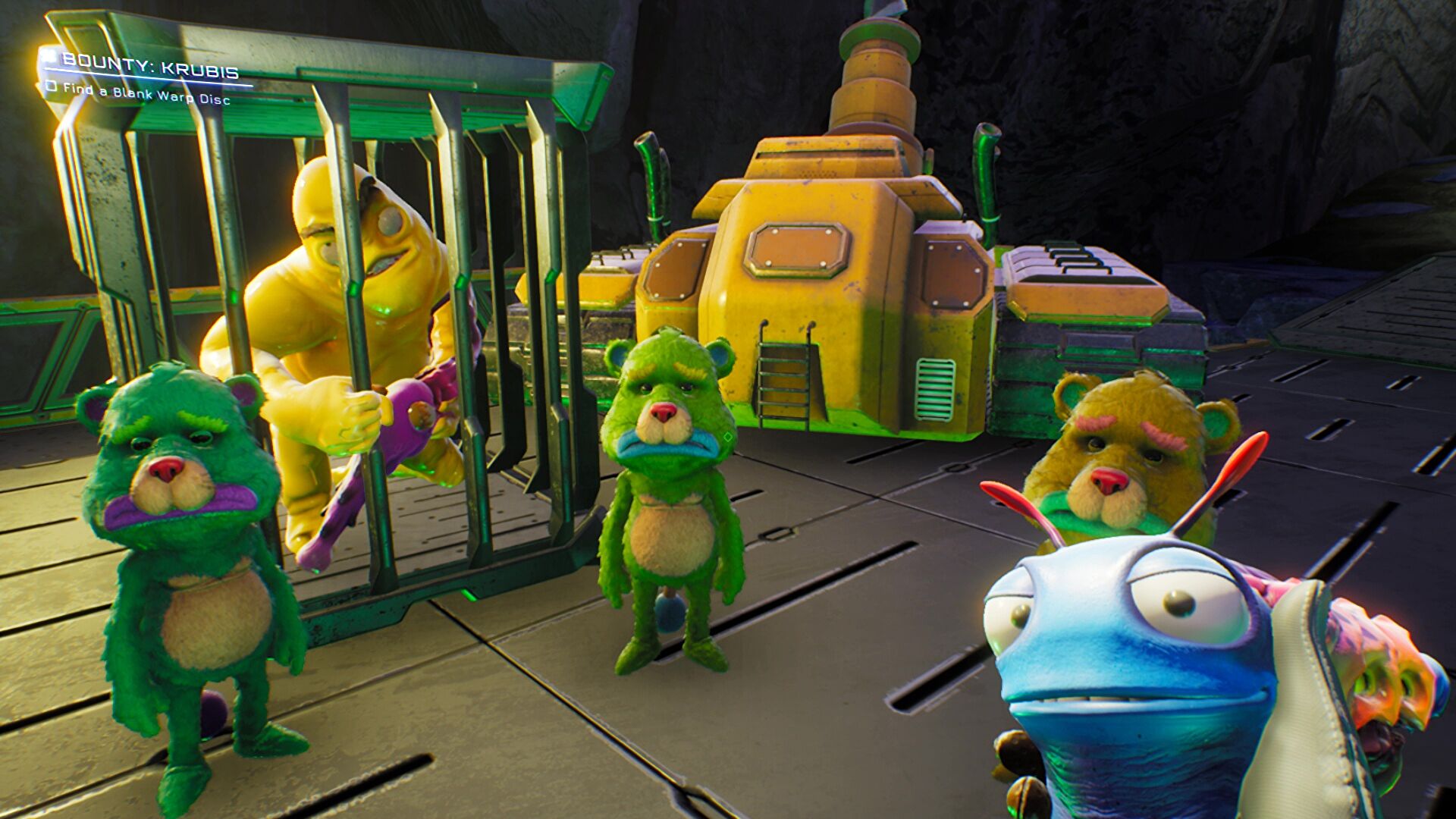 Justin Roiland, the co-founder of High On Life developer Squanch Games, has resigned from his role as CEO of the company. Squanch Games announced Roiland’s departure today, nearly two weeks after it was reported that Roiland is awaiting trial on domestic violence charges.

“On January 16, 2023, Squanch Games received Just Roiland’s resignation,” says the statement. “The passionate team at Squanch will keep developing games we know our fans will love while continuing to support and improve High On Life.” Squanch announced the news on Twitter.


NBC News reported on January 12th that a criminal complaint was filed against Roiland in May 2020 which charged him with “one felony count of domestic battery with corporal injury and one felony count of false imprisonment by menace, violence, fraud and/or deceit.” The alleged incident occurred on or around January 19th, 2020 against an anonymous woman Roiland was dating at the time.

Roiland has pleaded not guilty to the charges.

So what announced yesterday that Roiland has been removed from production of Rick & Morty, the animated series he co-created. Reports say that the voice roles Roiland permformed, including the title characters, will be recast.