New Game Gets Ripped On Steam, Gets 4% Positive Reviews – What’s Behind It? 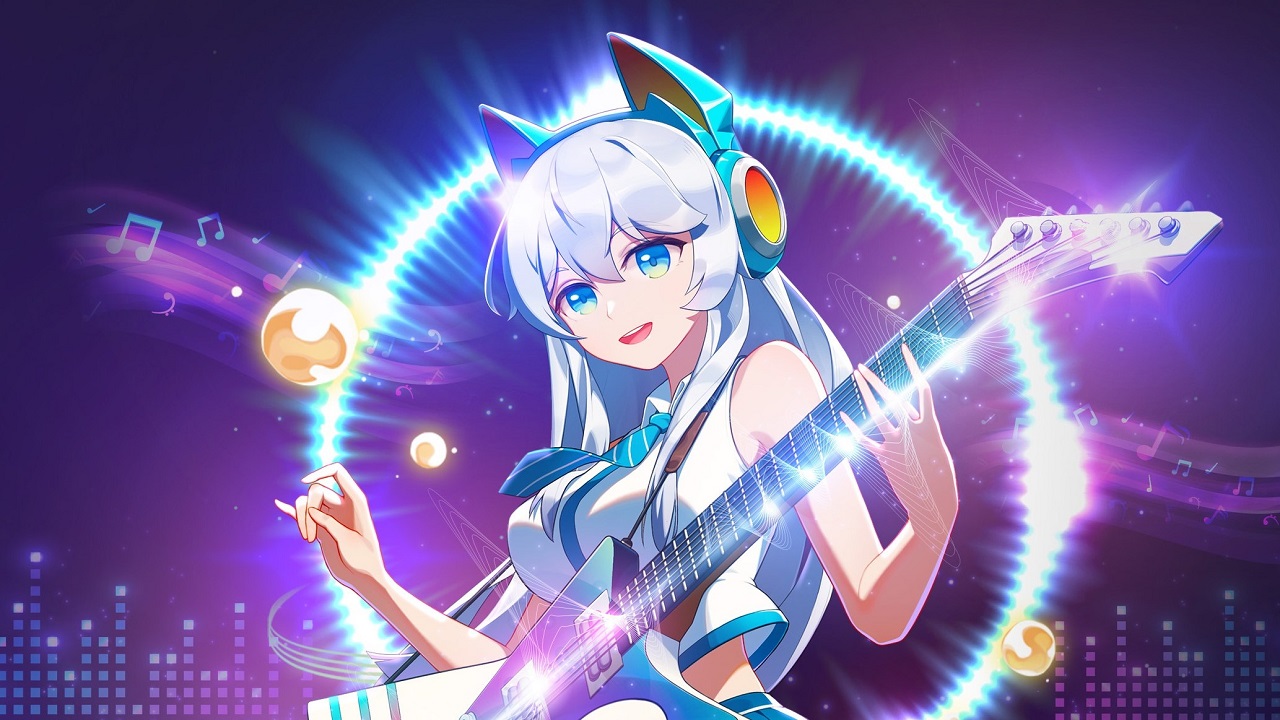 The newly released music game “O2 jam online“ recently had its release on Steam. Meanwhile, the game performs extremely negatively on the platform with 4% positive reviews. The main reasons for the criticism seem to be the monetization system and the gameplay.

O2Jam Online is a rhythm game that had its release on Steam on January 17th, 2023. It’s a sequel to a series that first appeared on PC in the 2000s. In 2012, however, the public servers were shut down. Except for a few fan servers, the franchise seemed dead.

Later there was a mobile version that was supposed to revive the series. Now, O2Jam Online is a new PC version that is a remake of a 2003 game.

Here’s a gameplay trailer from the game:

How is O2Jam Online rated? The rhythm game has extremely negative reviews on Steam. Out of a total of 1,116 player reviews, just 4% are positive (as of January 25, 2023, via Steam)

The users write in the comments what they criticize about the game:

Why are the players so disappointed? The biggest problem in O2Jam Online is probably the monetization. Although the game is Free2Play, unlocking many songs costs real money according to the comments. In addition, the purchased songs seem to only be available for a few days and there is no option for permanent activation.

The gameplay is also not fun for many players. In addition to problems with the game mechanics, insufficient synchronization of the songs was also mentioned, which makes it difficult to play a track.

In addition, despite the title, it is a pure single-player game and only has a few online components, such as a ranking list and the subscription system.

If you are always looking for good games, you will find the 15 currently best MMOS and MMORPGs 2023 here.