Pharaoh: A New Era will revive the classic citybuilder this February 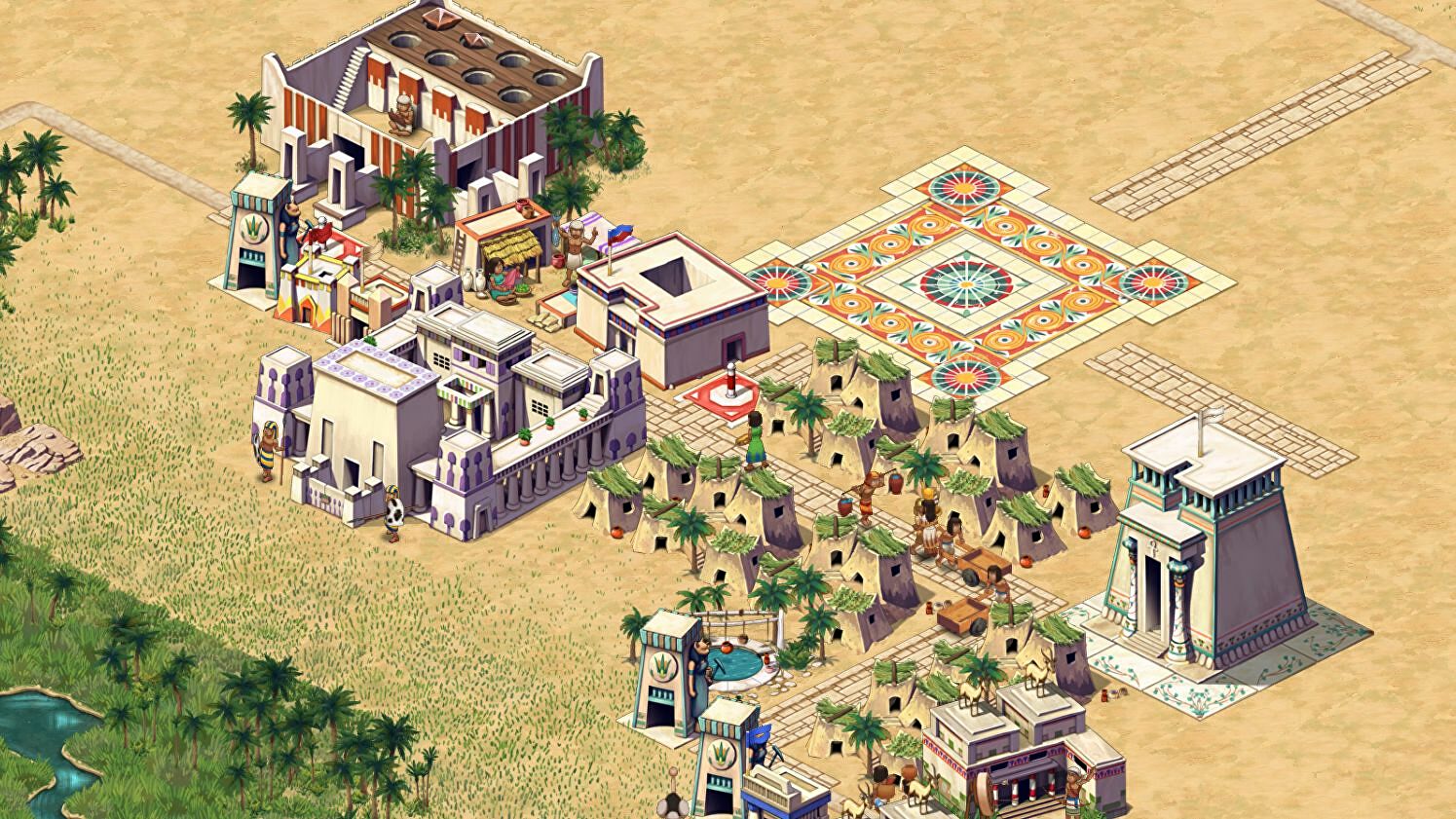 The original Pharaoh, released in 1999, was a lot of people’s first citybuilder. In part because it was exactly the kind of game that could be found in the software section of your local supermarket, and in part because it appealed to dads, who would buy it and then their bored kids would play it in lieu of any other options .

Well, I’m the dad now, and the “full remake” Pharaoh: A New Era has a release date of February 15th.

A New Era is a remake of the 1999 original, with “all-new code”, graphics, revised systems, and a new user interface. It also bundles together the expansion Cleopatra: Queen Of The Nile, originally released in 2000. There are consequently 53 missions in total to play, including the campaign which is set across six time periods during ancient Egypt. Or there’s free build mode, where I’ll be playing.

Alice B had a go of the New Era demo released back in February last year, and it stirred old memories. Mainly memories of Pharaoh being quite hard, as your stubborn citizens turn the wrong directions at junctions and half your city burns down.

It is interesting to me that a lot of folks have criticized A New Era’s graphics for looking like a mobile game. My aspiration is that those mobile games are mimicking the original Pharaoh and the citybuilders like it – or at least mimicking the Facebook games which previously mimicked them. Art styles build new associations over time, I guess.

You’ll find Pharaoh: A New Era onSteam when it launches in a couple of weeks.

See also  Death by Gaming: The first VR glasses that can end your life