Redfall launches this May 2nd and debuts extensive gameplay on Developer_Direct 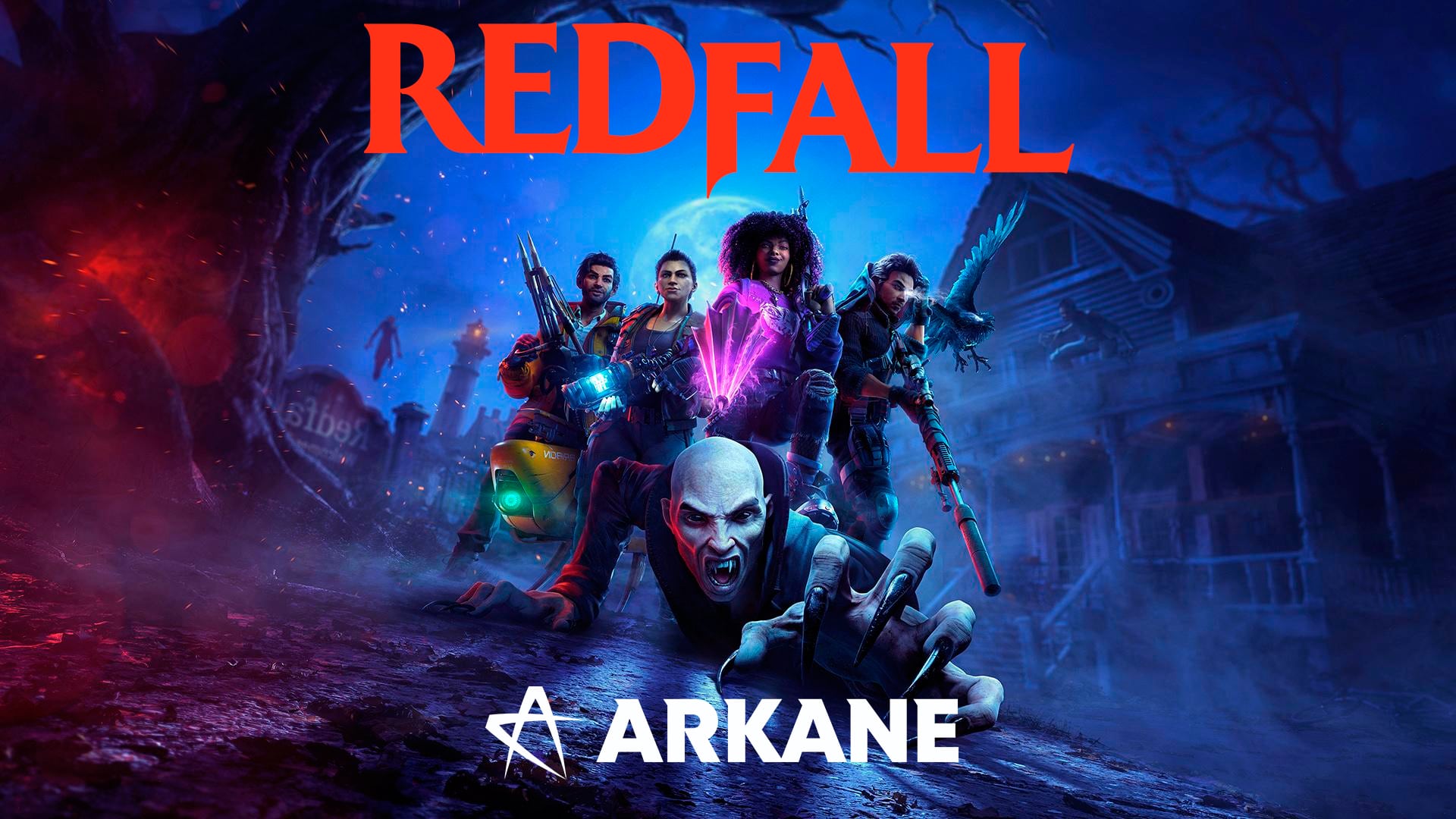 Redfall will release on May 2, 2023, which is the date that was leaked a while back. Redfall was originally set for a 2022 release before it was pushed back to 2023 along with Starfield.

One of the quests has players walk towards a lighthouse and fight vampires on the way there. One type of vampire shown in the video was the Shroud, a menacing creature that seems hard to take down. Taking down vampires angers the vampire gods, who then summon a different type of vampire to hunt down the players.

It was also shown in the Redfall gameplay video how players can approach combat scenarios in many ways, which should feel familiar to fans of previous Arkane games.