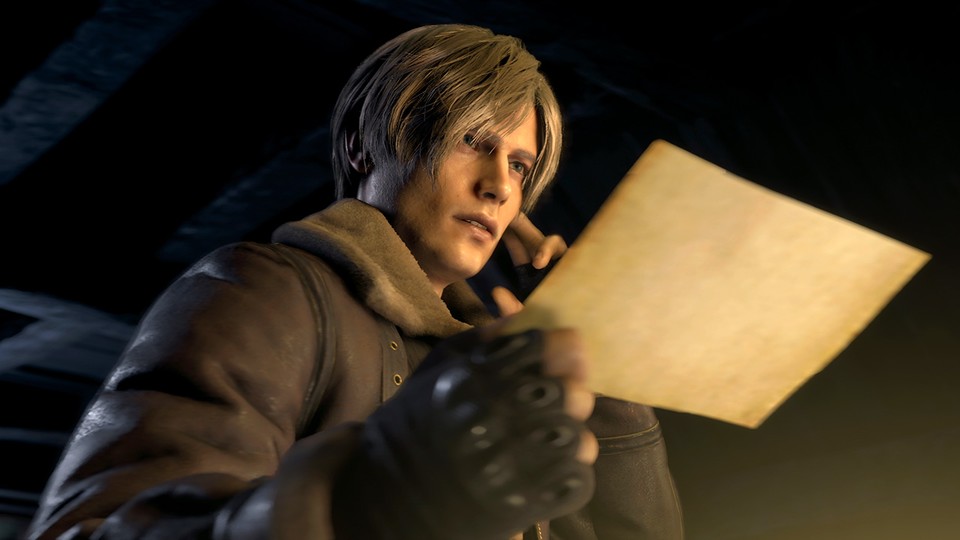 The photos impressively show what Salazar’s castle looks like in the remake.

Horror fans have plenty of titles to look forward to this year. One of these games is Resident Evil 4 Remake, which will be released on March 24, 2023 for PS4, PS5, Xbox Series X/S and PC.

In some trailers we were able to get an impression of how the leap to the new generation of consoles is graphically noticeable. More official comparison images have now appeared on Twitter, comparing a striking location in the original with the remake.

What to see The pictures show Salazar Castle, where Leon and Ashley end up during their journey. After fighting through a Spanish village, they face Ramón Salazar, who lives in a really impressive castle:

What has changed? It is clear to see from the pictures that the castle in the remake has a gloomy atmosphere. Instead of bright, barren walls, sparsely placed light sources await us in the remake, which turn the magnificent castle into a real horror property.

See also  Westworld canceled after four seasons: Season 5 would have been the finale

The statues and the castle walls also make it clear what was optically extracted from the castle. The textures now show much more of the difference between materials like stone and metal.

The trailer also makes it clear how strong the technology of the new edition is: 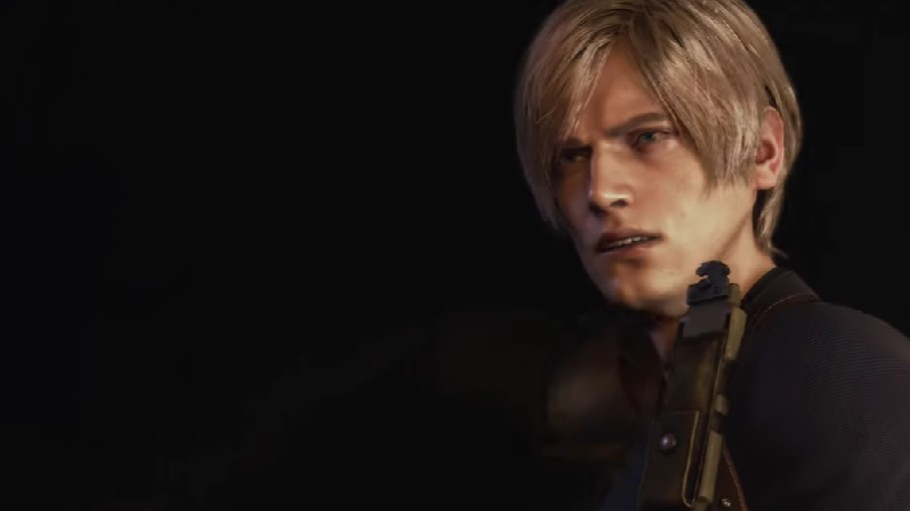 Here’s what else we know about Resident Evil 4 Remake on GamePro:

These changes are there to the original

In a first comparison video, we could already see that the rest of the horror game has also been made darker. Both the village and the beginning now get the atmosphere that Resident Evil 4 deserves.

But something has changed not only in the graphics, but also in the gameplay. Namely, in the remake it will be possible to run while aiming and shooting at the same time. This makes the fights much more dynamic than in the original.

In contrast, nothing has changed in terms of playing time. In an interview, Capcom revealed that after the criticism of the shortening of the playing time in Resident Evil 3 Remake, no changes will be made to the length of the fourth part. So we can expect about 15.5 hours full of horror action.

What do you think of Salazar Castle in the new Resident Evil 4 Remake?