Season 2 for The Last Of Us TV show is “likely”, says Ellie actor 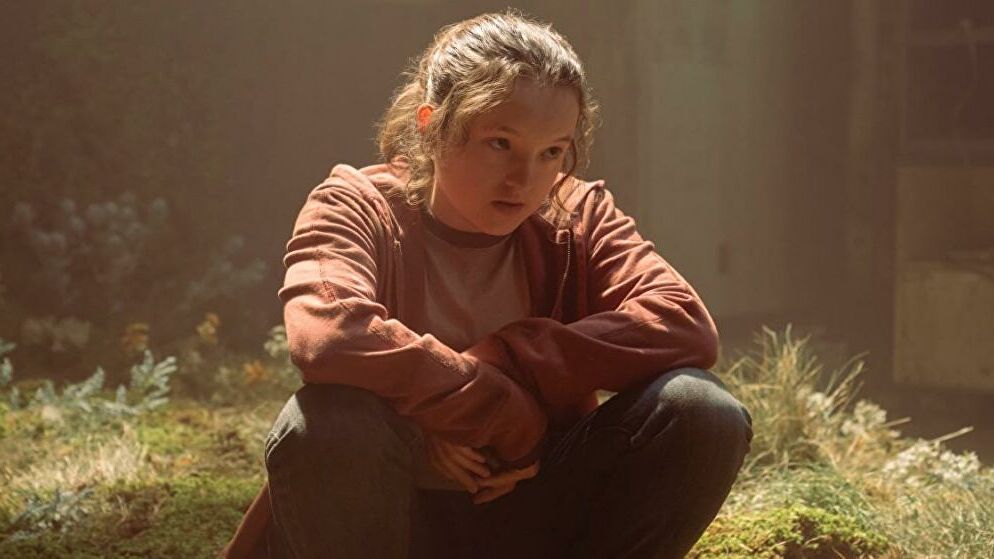 We’re still a month and a bit away from The Last Of Us Part 1 arriving on PC, but it sounds as though the TV adaptation is doing well enough to land itself a second season. Actor Bella Ramsey, who plays Ellie in HBO’s The Last Of Us show alongside Pedro Pascal as Joel, told the BBC that she reckons Season 2 is “pretty likely”. Quickly covering herself – and preventing an online outbreak reminiscent of a scene from the show and/or game – Ramsey stressed that the show being renewed was still a decision for the suits at HBO. “There’s nothing confirmed yet so we’ll have to wait and see,” she said.

HBO’s TV version of The Last Of Us has been called “the perfect video game adaptation” by The Guardiansand “the best video game adaptation ever” by the BBC. Our Katharine’s been watching it herself, and is currently on the fence about whether she’ll have enough energy to also play the game by the time the show finishes. I know people who are trying to play along with the game on PlayStation as they’re keeping up with the show week by week, which sounds like a lot of time investment for just one thing. Your mileage may vary.

In a recent New York Times interview, Ramsey talked about how internet trolls had been criticizing her performance as Ellie, saying she doesn’t look like her in-game character model. Those trolls are clearly fools, though, because like our friends at sister site VG247, we think Ramsey’s pretty darn great. You may have seen her before The Last Of Us began as Lady Lyanna Mormont, the ridiculously bad-ass little kid ruler of Bear Island, in several seasons of Game Of Thrones, and Ramsey brings the same energy to her role as Ellie. Ramsey also told the Beeb that she kept seeing herself as Ellie on billboards while taking her driving test recently, which she failed. I can see why, that’s pretty distracting.

You can tune in to the non-interactive version of The Last Of Us on HBO in the US or Sky Atlantic in the UK. The Last Of Us Part 1 for PC, meanwhile, is out on March 3rd, on Steam and the Epic Games Store.