The Day Before disappears from Steam, postpones release to the end of 2023 – reasons make fans doubt 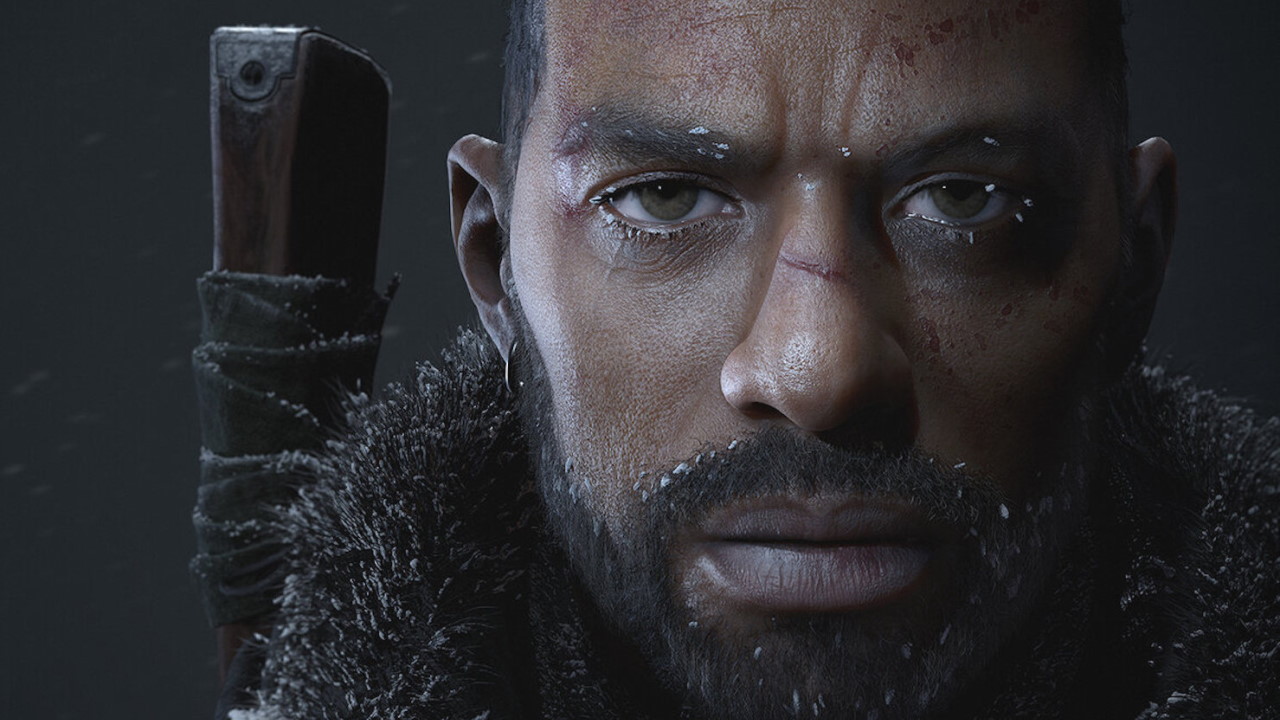 The action MMO The Day Before was supposed to be released in February, but is postponing its release to November 10, 2023. Many players were already skeptical that the game could keep its promises. The reason for the recent postponement makes many doubt even more.

The Day Before is a gaming grab bag. From the outside everything makes a decent impression, a kind of The Division meets DayZ with survival elements and high-quality graphics.

However, whether the piñata contains a cheap toy that ends up directly in the garbage or a cool extension for the toy box – that cannot be said at the moment. Many players are skeptical that the small studio can keep the big promises.

Now there has been another shift and the reasons for this should not ensure that the title is given more trust. Because the 9 month delay is explained by copyright problems.

You can watch one of the few trailers for the game, which should be out in February, here:

The Day Before: Release probably only on November 10, 2023

How do the developers explain the shift? The developers of the Fntastic studio posted a statement on Twitter:

“How’s it going now? We were not previously aware of the existence of these claims. We only found out about this on January 19, 2023, when we received the complaint, requesting that he [das Individuum] to contact. Now we know the circumstances of the incident and we will solve everything.”

“We were originally planning to release a longer gameplay video later this month, but we need to get the issue out of the way first. We will post a video about it as soon as possible.”

“As a result, we have made the difficult decision to delay the release until November 10, 2023. We understand that this may be disappointing to our fans. But we want to make sure we’re releasing the best game possible.”

“Our focus remains 100% on the game and how we can bring you the best game. Thank you and we hope for your support. Sincerely, MYTONY and FNTASTIC.”

The developers explain the shift of around 9 months with copyright problems.

Can that be true? It looks suspicious. Not only because it was only discovered so shortly before release. Shortly after the Steam site disappeared, the developers claimed that it was due to a bug on Steam. No other games were affected.

Only later did the letter refer to the copyright problems.

The changelog here in the tweet shows that the screenshots and trailers were manually removed from the Steam page.

What do the fans say about this? The Day Before had credibility issues even before it was rescheduled. The reactions to the shift also look like this:

You can feel in the comments that the trust of players and fans continues to decline. For the time being, it remains open how The Day Before will continue. But the action certainly didn’t do the title any good.

What do you say about the action? For us, The Day Before was one of the most ambitious titles of 2023, but we are beginning to have doubts. Here is the relevant list: 5 extremely ambitious multiplayer games to be released in 2023