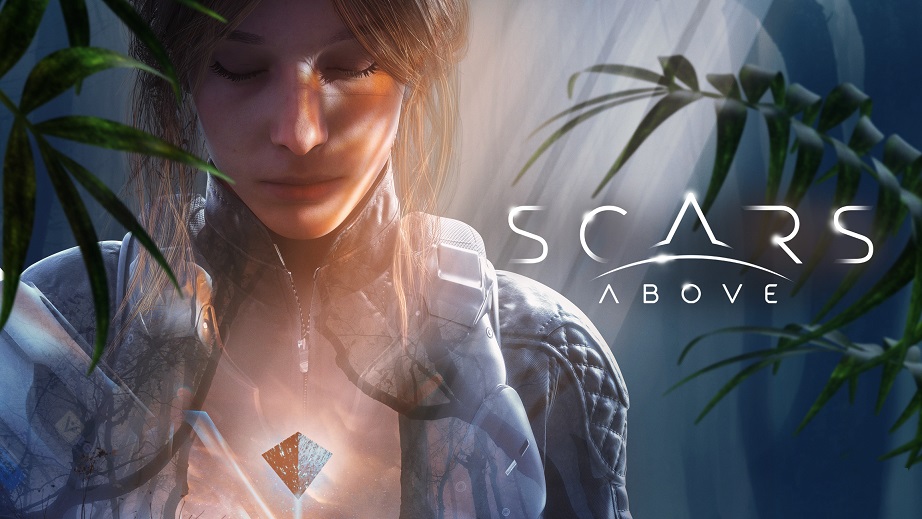 There are five weeks to go Scars Above is released and Serbian developer Mad Head Games has unveiled the creative process behind the title with the first “Making Of” video examining the design process.

Key members of the development team walk viewers through the creation process, mechanics, and execution of the art, design, and game environments. Scars Above.

This challenging third-person sci-fi action-adventure shooter combines the best elements of combat, an engaging and intricate storyline, and the exploration of a mysterious alien world.

The game puts players in the space boots of Dr. Kate Ward, astronaut and scientist, sent to explore a colossal and enigmatic alien structure -The Metahedron- that appears in Earth’s orbit.

Things don’t go as planned and the Metahedron drags Kate and her team through space to a mysterious extrasolar planet where she wakes up alone in a strange and hostile world. Determined to survive, she sets out to find her crew and unravel the mystery behind what happened.

Players have to examine their surroundings, scan and analyze the alien fauna and flora of the dangerous extrasolar planet, and then use the knowledge gained to create various elemental weapons, gadgets, and consumables.

Players will also have to resort to offensive and tactical gadgets, use the environment to their advantage, and exploit the weaknesses of monstrous creatures to survive despite the odds; all while trying to unravel the mystery of an ancient alien civilization and uncovering the truth about what happened to Kate and her team.