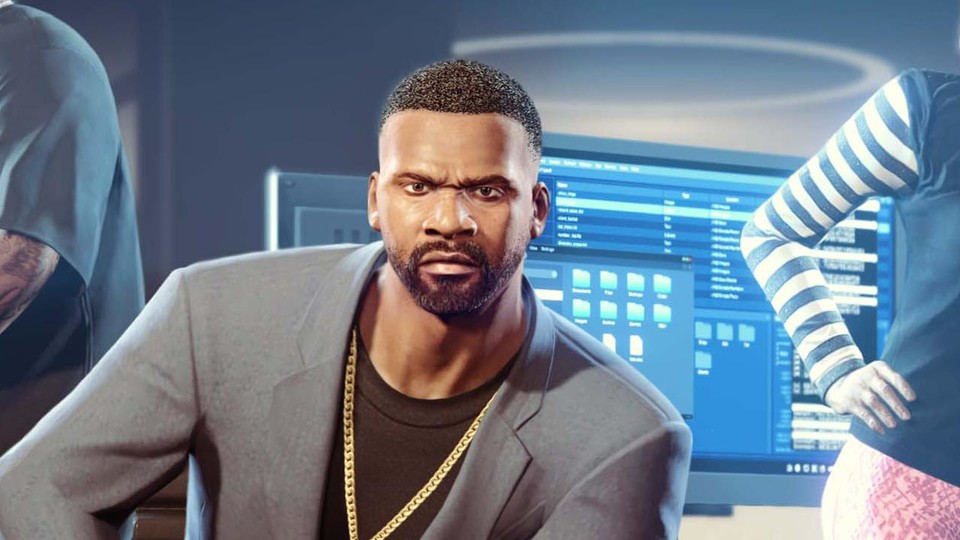 Franklin wants to build a small empire for himself after the end of GTA 5.

Have been waiting for years GTA 5-Fans on new single-player content for the main game, but only ever got GTA Online updates. So now – but it should still be tempting. With the new GTA Online mission “The Contract” are we allowed to slip back into the role of GTA 5 hero Franklin, who is the rap superstar Dr. Dre has to help restore his unreleased music.

After the end of GTA 5 – The Reunion with Franklin

A few weeks ago there were rumors that Dr. Dre is involved in the development of new GTA content – but here many fans were hoping for an indication of GTA 6. Instead, the musician will publish new songs within GTA Online. And this release is also made playable through the story mission The Contract.

When does it start? The story mission with Dr. Dre and Franklin starts from December 15th within GTA Online – but can also be played in single player.

What is the story about? After the events of GTA 5, Franklin has a new agency named F. Clinton and Partner to help Vinevood’s celebrity clientele solve “elite problems”. Whatever the problem.


Dr. Dre even appears in the GTA mission with his own character model.

The top opportunity to make the agency famous follows immediately, because Franklin gets into Dr. Dre who has lost his smartphone or realizes that it has “fallen into the wrong hands” – that’s a hot thing because there is new, unreleased music from Dre on the smartphone.

So it’s up to us to give Dre a helping hand. And to make this possible, Franklin teams up with the hacker Imani and goes on the “wild hunt” for the smartphone in Los Santos. With the GTA Online update, there will not only be the new mission, but also additional orders for Franklin’s agency, new vehicles and weapons and of course the release of Dr. Dr’s new music – it really does exist.

In the next days will Rockstar reveal more about The Contract and will probably reveal a trailer that introduces the story mission in detail.