Ron Gilbert is making the Monkey Island he wants, not the one you’re expecting 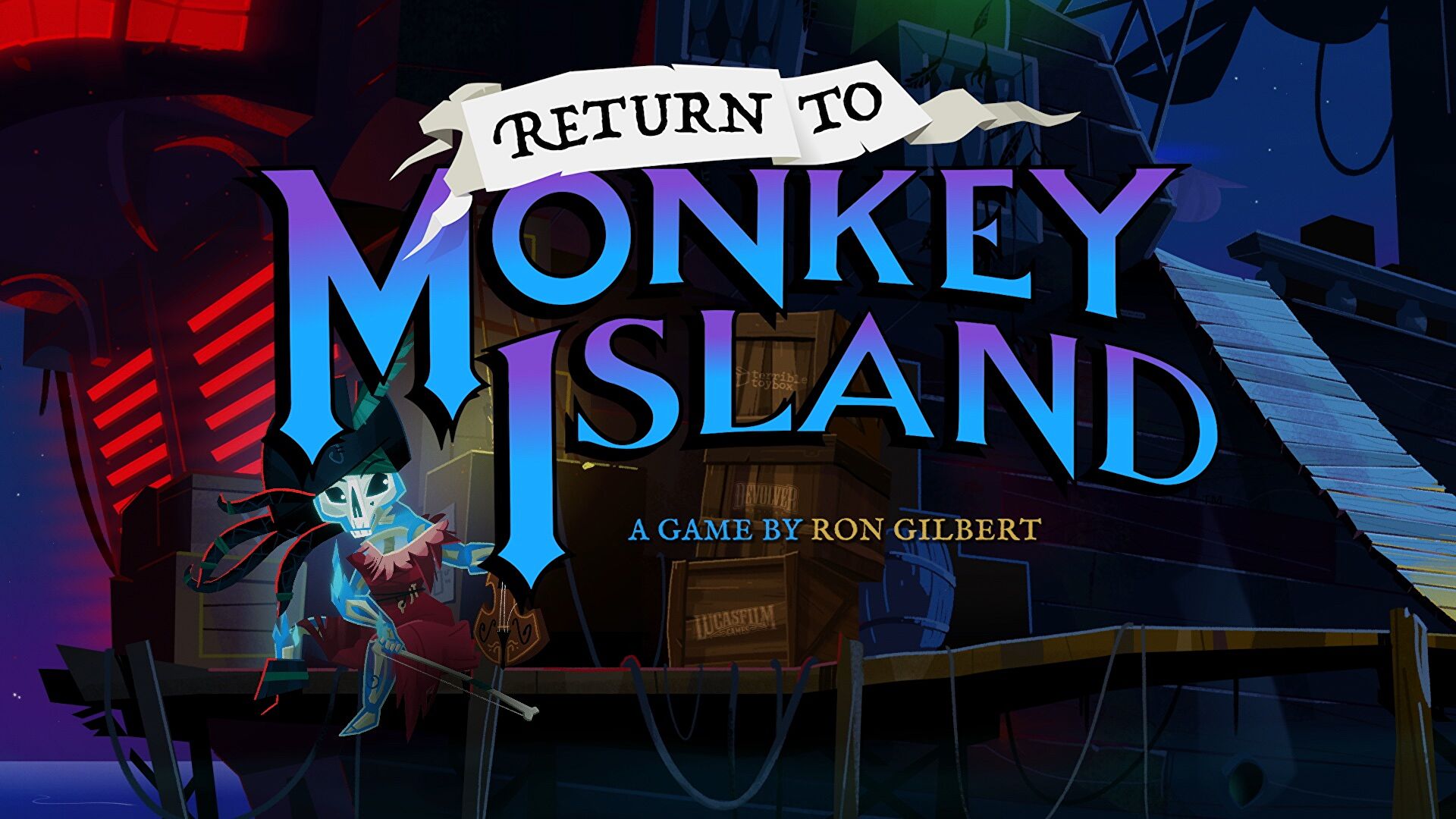 Last month’s news that original creator Ron Gilbert is making a new Monkey Island is the surprise of the year so far. For Gilbert, his involvement has apparently brought a lot of comments, and an expectation that whatever he’s making will line up with comments he’s made over the past twenty years.

Not so, says Gilbert. On the subject of his previous comments, he says “None of these are promises or anything I owe anybody.”

To briefly recap: Gilbert was creator, co-designer and co-writer on the first two Monkey Island games. He departed LucasArts thereafter and wasn’t involved with any of the games from The Curse Of Monkey Island onwards. In interviews in the years since, Gilbert has hinted that he had a particular idea for the third game, and perhaps an answer to the second game’s strange ending. He went so far as to write a post on his blog in 2013 titled, “If I Made Another Monkey Island”.

“My point is these were not commands handed down and etched in stone on a giant tablet. They were just random thoughts about a (then very unlikely) new Monkey Island game,” says the post.

“People talk a lot about Monkey Island 3a as if it was the game I would have made after Monkey Island 2 had I stayed at Lucasfilm. Here’s the deal. The totality of that idea was ‘Guybrush chases the demon pirate LeChuck to hell and Stan is there.’ That’s it. That’s all it was.

“Had I stayed at Lucasfilm I might have started with that idea, but by the time the game was done it would have been something completely different and better. And that is exactly what Return to Monkey Island is.”

Without discussing specifics of what the story does contain, the rest of the post deals with ways in which it differs from the originals. Notably, Gilbert discusses the art style, arguing that the original Monkeys Island were not pixel art games, but games that attempted to push forward visually as much as tools at the time allowed them. He didn’t want a new Monkey Island game to be a “throwback”.

“I wanted the art in Return to Monkey Island to be provocative, shocking, and not what everyone was expecting,” Gilbert writes.

“When I started this game my biggest fear was Disney wouldn’t let me make the game I wanted to make but they have been wonderful to work with.

“It’s ironic that the people who don’t want me to make the game I want to make are some of the hard core Monkey Island fans. And that is what makes me sad about all the comments.”