Radeon and Geforce: Decline in demand in Q1 2022 is only temporary 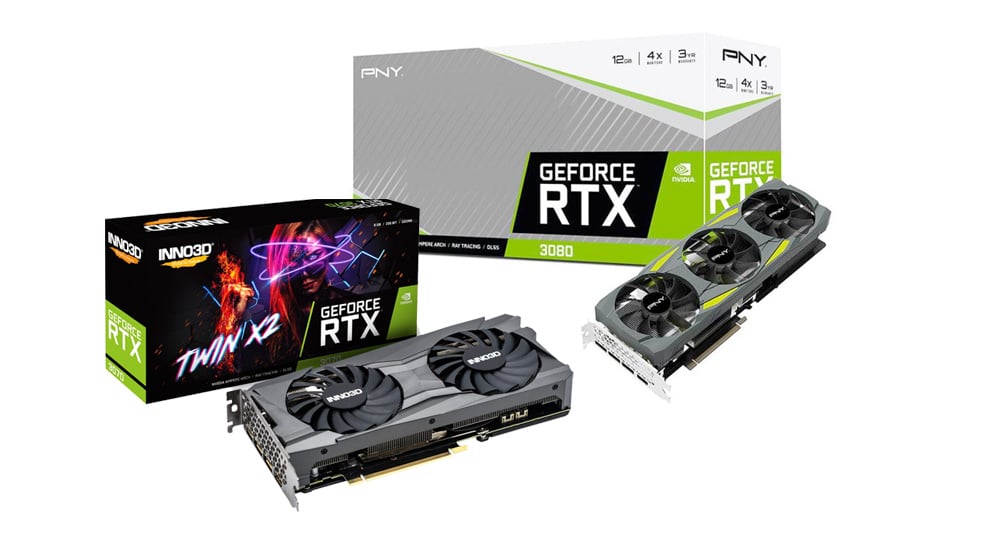 6/2/2022 at 12:41 p.m
from Maximilian Hohm –
Demand for graphics cards fell by 6.4% and more in the first quarter of 2022 compared to the previous ones. A report on this sees an interim drop in demand in the OEM market as the decisive factor. Read more about this and the market assessment of the experts below.

Anyone who tried to buy a graphics card between the end of 2020 and the beginning of 2022 knows or knew about the market situation for pixel accelerators. A combination of crypto miners and logistics problems as a result of the corona pandemic caused a large excess demand and correspondingly high prices that players had to pay for a current Radeon or Geforce. The supply situation improved during the course of the crisis, but prices remained high and only reached an acceptable level a few weeks ago.

Intel Arc: Release of the first desktop graphics cards is being prepared

Jon Peddie Research has now published a new report on the GPU market, which takes a closer look at the market situation. The result is that the situation has improved, but there is still declining volume in the overall market. Compared to the fourth quarter of 2021, GPU shipments are down 6.4%, although this relative figure needs to be looked at more closely. It consists of 3.2% more deliveries (Nvidia), a slight reduction of 1.5% (AMD) and a stronger decline of 8.7% (Intel).

Nevertheless, the proportion of AIB models increased by 1.4%, the declines being mainly due to lower sales of OEM PCs and laptops. Both AMD and Nvidia increased their market share at the expense of Intel and now stand at 19% and 21% respectively, while Intel’s market share has fallen to 60% from 68% last year.

See also  Genshin Impact: The hot action spice from the west is here

However, according to the experts, who are forecasting market growth of more than 6.3% over the next five years, it is wrong to conclude that there is a trend from this temporary decline. This is mainly divided between the desktop market and the increased demand from data centers due to deep learning applications.