Microsoft/Bethesda Showcase – All announcements at a glance 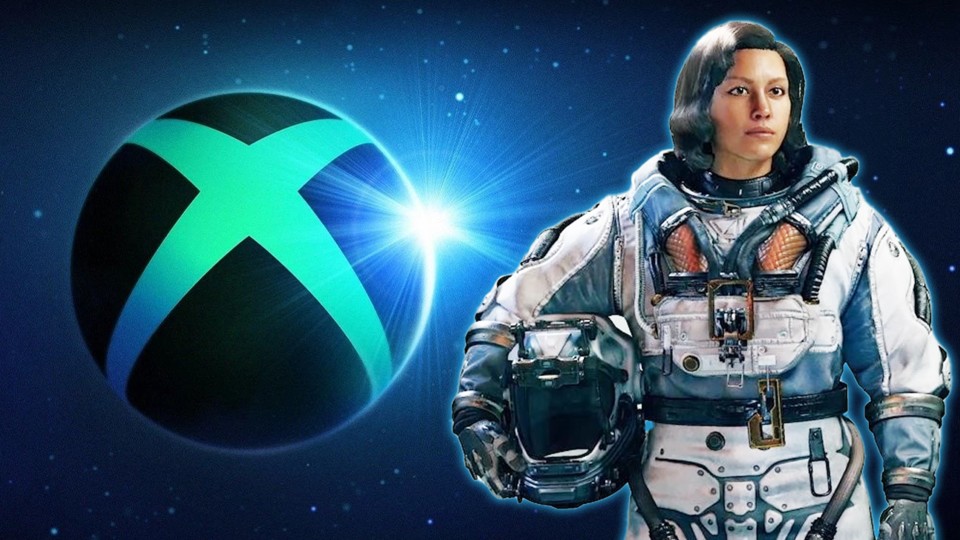 Here you can find all information from the MS/Bethesda showcase.

In over 90 minutes, Microsoft and Bethesda showed us what to expect on Xbox One and Xbox Series X/S in the coming months. Here in the article we summarize for you all announcements together with the most important trailers. As usual, you will find the highlights of the show at the top, and a little further down the rest of the information on the games presented.

The highlights of the showcase

The show started with the new co-op shooter Redfall from Bethesda, which you can also play in single player and which showed with plenty of gameplay what awaits us in the game. You could see a mix of stealth and action, seasoned with many effective skills. 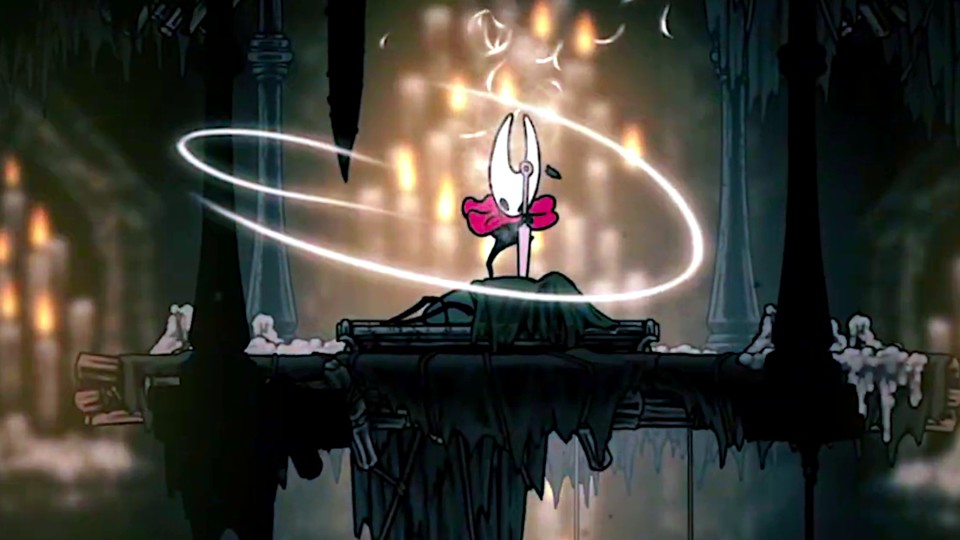 There… first material for Hollow Knight: Silksong has been shown for three years. However, just the info that the Metroidvania for Released in Xbox Game Pass is coming, we have to wait for a release date. If we trust Microsoft’s statement, it should be within a year, since all Game Pass games should be released in this period.

Confirmed: Silksong is coming to Game Pass at launch 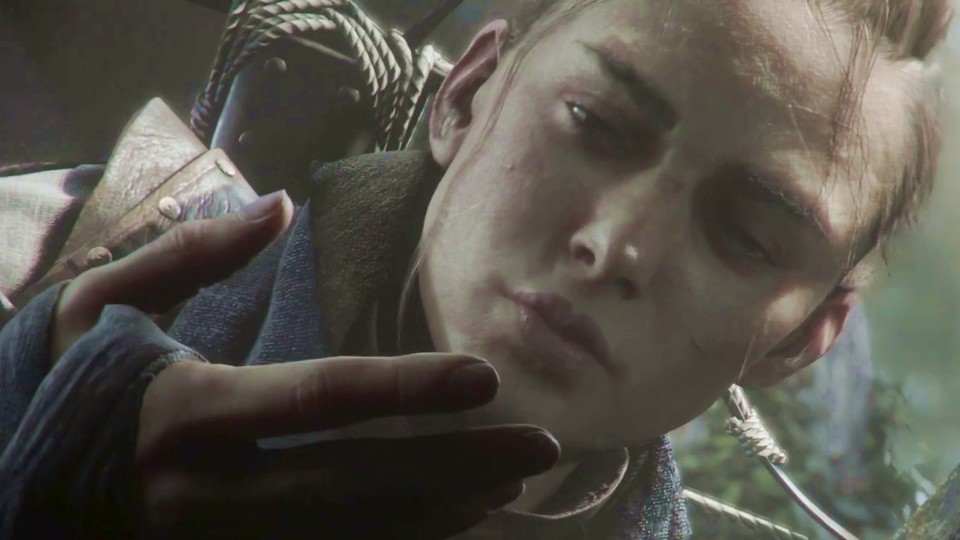 After this A Plague Tale: Requiem was already shown on Friday during the Tribeca Festival in New York, there was finally new gameplay to be seen from the action-adventure, which should still be released this year. 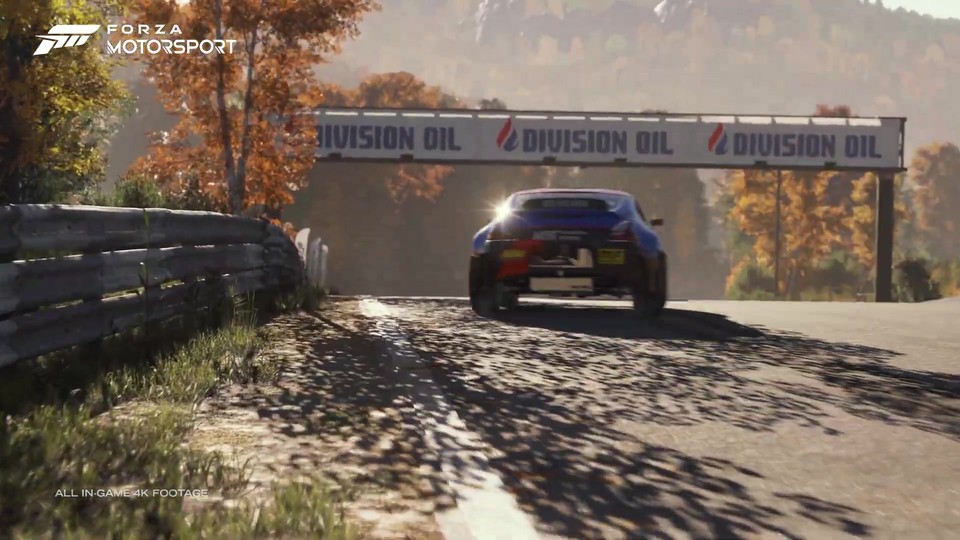 
Forza Motorsport is back in a beautiful gameplay trailer

For racing game fans, an absolute highlight of the show was the extensive presentation of Forza Motorsport. The reboot of the series by developer Turn 10 comes with in-game ray tracing and a significantly improved damage model, among other things.

You can read more about the announcement here: 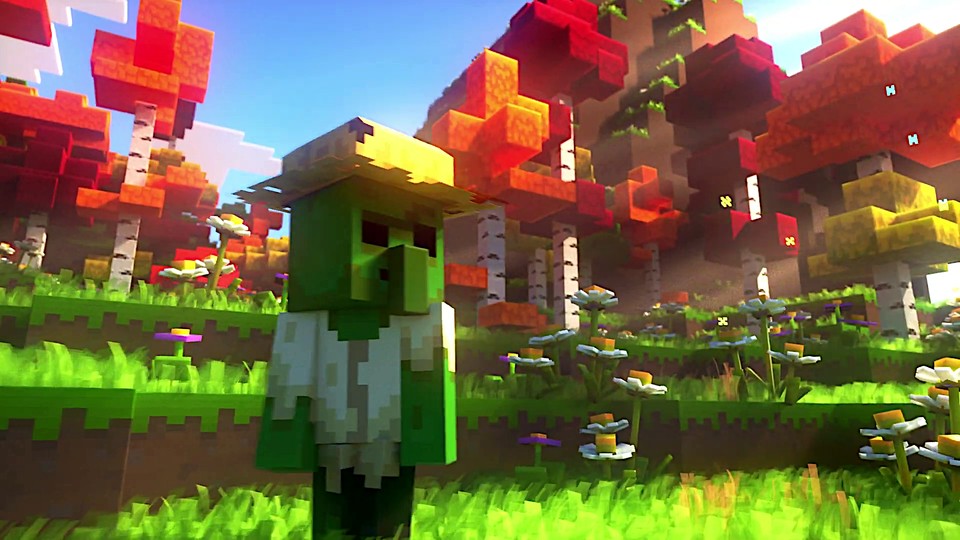 release: 2023
Was shown: Trailer with some gameplay

A new Minecraft was also announced, which goes by the name Minecraft Legends hears and that comes along as an action strategy title. It will also start in 2023. The game should also come to PlayStation consoles and Nintendo Switch.

Finally there was the Starfield gameplay reveal, which unfortunately will not be released this year. According to Todd Howard, an “epic RPG” awaits us. Not only was plenty of action-packed gunplay shown, but a look at the skill system and the possibility of building your own outposts and ships was also shown. We can also fly the latter.

You can read everything else about Starfield shortly here:

An article will appear here soon 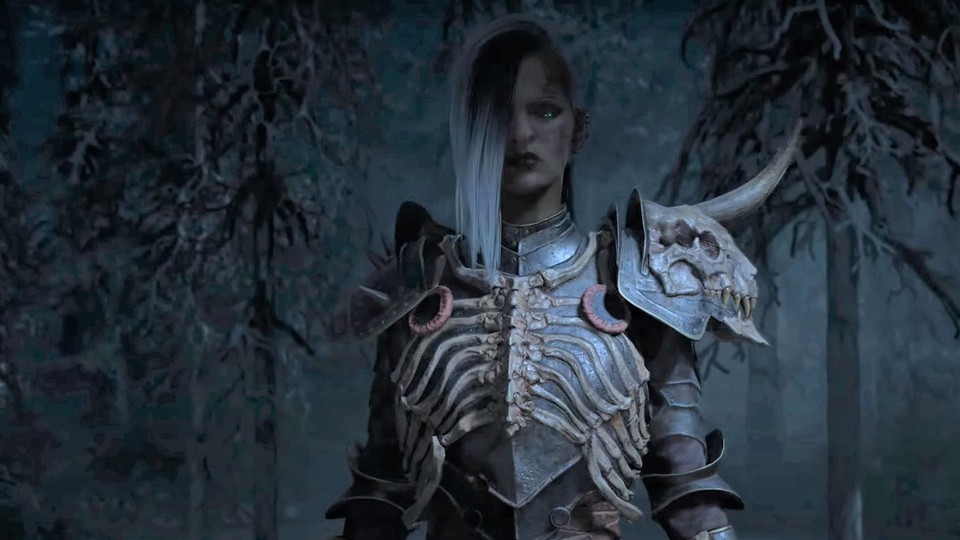 See also  "This Is The President": Forever US President

The Necromancer was announced as the fifth and final class with a new CGI trailer for Xbox. While gameplay was shown, there was also some information. Among them: Character customization is possible, there should also be 150 dungeons, Diablo 4 should also be a social experience as an MMO.

You can read everything else about the big Info Drop here:

The Necromancer class and release year have been revealed

The new game from LIMBO and Inside Lead Gameplay Designer, Jeppe Carlson. In Cocoon it goes into cosmic spheres, where we have to solve a lot of puzzles. 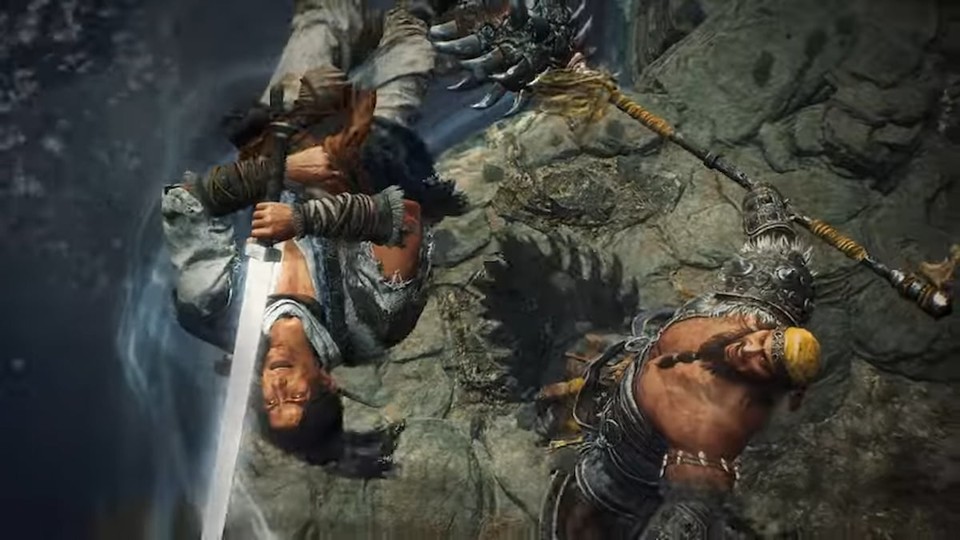 
Wo Long: Fallen Dynasty – Team Ninja is back with even more action set in ancient China

The new game from the Nioh makers Team Nina is called Wo Long: Fallen Dynasty and was announced at the showcase with an action-packed CGI trailer.

release: 2023
Was shown: Announcement only

Hideo Kojima’s new game is coming to Xbox. The developer legend didn’t want to tell us more information, apart from the fact that it will be a “completely new experience”.

All other announcements in the overview 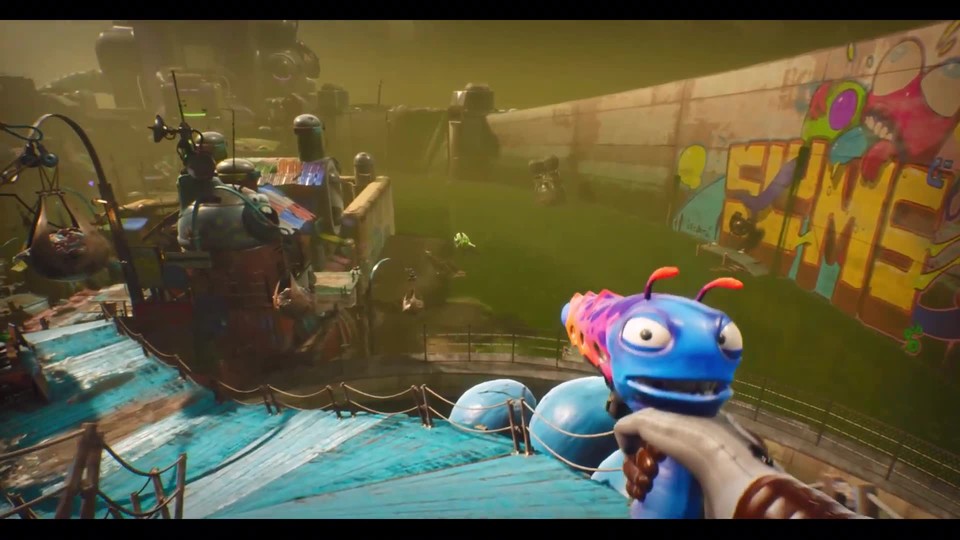 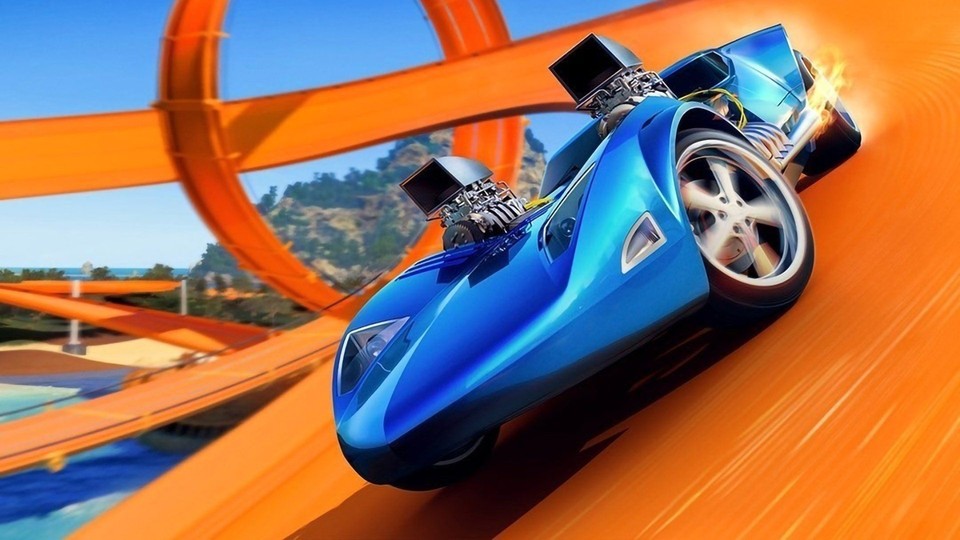 Catch up on the full showcase

If you want to watch the event again in full length, you can do so on the official Xbox YouTube channel make. The event had a total length of 95 minutes.

How did you like the showcase and what was your highlight?