The Birth of Oracle and IBM (PCGH Retro, June 16) 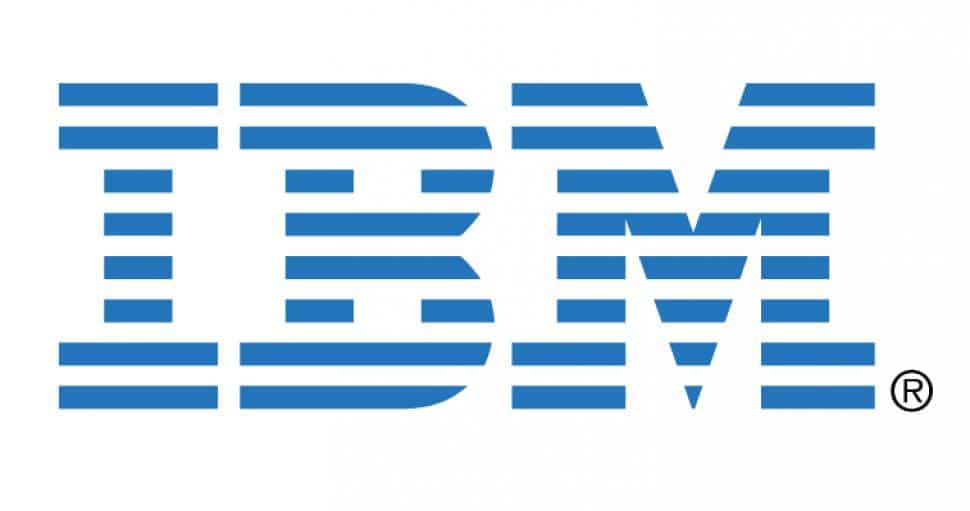 The birth of Oracle and IBM aka Big Blue happened on June 16th. Every day, PC Games Hardware dares to take a look back at the young but eventful history of the computer.

…1911: On this June 16th, three companies merged in Endicott, New York at the instigation of a Mr. Charles Ranlett Flint. It was the Computing Scale Corporation, the Tabulating Machine Company, and the International Time Recording Company that combined to form the CTR Corporation. Their Canadian branch was run as International Business Machines, a name that the company as a whole gave itself in 1924: IBM was born and subsequently rose to become an industrial giant under Thomas J. Watson – the same Watson, by the way, to whom the saying, he see a world mark of maybe five computers being accidentally foisted on. Today’s supremacy of the x86-compatible processors is inspired by the famous IBM PC.

…1977: Strictly speaking, June 16, 1977 is not Oracle’s birthday either. Because the company that Larry Ellison founded on that day was initially called Software Development Laboratories and was renamed Relational Software two years later; It was not until 1983 that the company received the name of its most successful product: the Oracle database system. Through years of growth and many acquisitions, such as Hyperion and Peoplesoft, Oracle eventually becomes the second largest software company in the world, right behind Microsoft. And the growth continues: In the spring of 2009, Oracle announced that it wanted to swallow the server specialist Sun Microsystems for 7.4 billion dollars – which then happened.