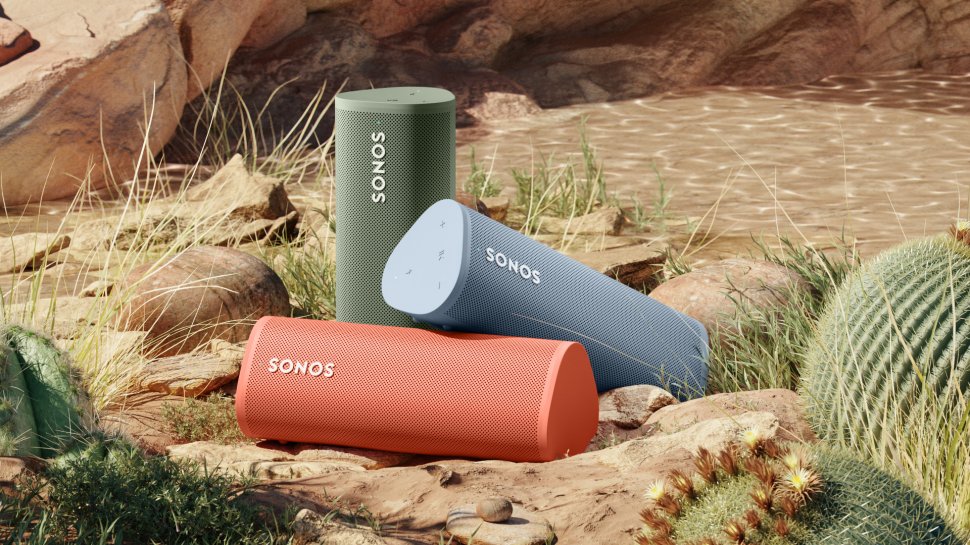 06/16/2022 at 5:00 p.m
from Sarah Petzold –
A glitch in the Sonos online shop apparently caused customers to receive various packages with goods that they had not ordered at all. One consumer was hit particularly hard: he received 30 packages too many and had to pay for them too.

Receive goods that you didn’t even order: That can happen. In the case of the speaker manufacturer Sonos, however, the whole thing took on extreme proportions due to a glitch in the online shop. The problem in the shop’s system meant that some customers’ orders were placed several times and those affected not only received these unwanted multiple orders, but also had to pay for them.

Because when a customer places an order with Sonos, the price for the respective products is automatically debited. If the customer makes use of his right of withdrawal, he gets his money back – but first he has to pay. But that was particularly annoying in the case of one person affected: a customer ordered an Arc soundbar, a wall mount, a One speaker, a turntable and a Roam speaker from Sonos. Due to the glitch, Sonos sent him the products not just once, but six times.

As the customer tells The Verge, he received a total of 30 packages valued at $15,000. That’s reduced to $6,000 thanks to a rebate, but even that’s still a significant (and, for some, life-threatening) sum. Another problem: The 30 packages took up so much space that the customer could hardly move around in his own apartment. He therefore had to store some packages in the lobby of his apartment building, which in turn caused trouble with the building management.

Customer should bring unwanted shipments to UPS himself

When the customer then wanted to send the packages back to Sonos, the company first demanded that he take the shipment himself to a nearby UPS shop. Only when he refused did a courier come by, who was not prepared for the large number of packages and only took one shipment with him. Meanwhile, Sonos’ customer service is no help and keeps putting him off.

Sonos has now stated that affected customers will be refunded the money debited directly, regardless of whether the return has already been received or not. So hopefully the customer with the 30 packages should at least get his money back soon. Sonos itself has not yet commented on the case and has not offered any compensation for the circumstances that have arisen.