All events in July 2022 – 5 are particularly worthwhile 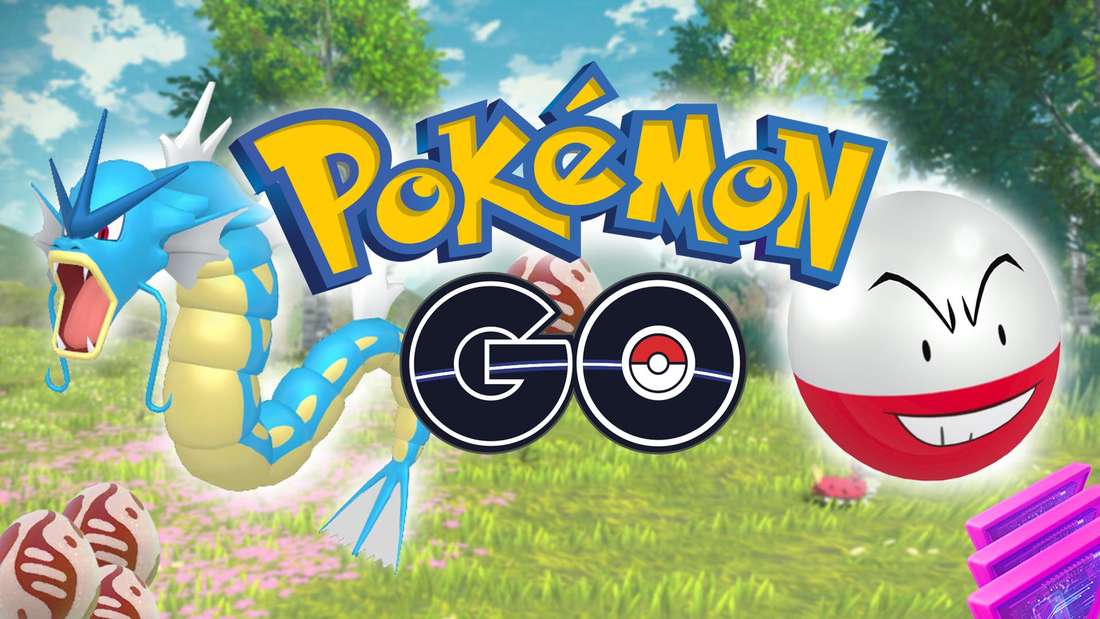 In the Pokémon GO universe, July is also a calendar month with big and small events. We’ll tell you which event starts when and what’s worth it.

San Francisco – The summer month of July is almost made for Pokémon GO! The developer studio Niantic has some surprises in store for you this summer. The live event in Berlin will be particularly interesting, where you can meet lots of other enthusiastic trainers. But the six-year anniversary of Pokémon GO is also just around the corner, and so far there have only been rumors about its course.

There are these events: You can find your way around at a glance in our practical overview. In addition to the Pokémon GO Fest in Berlin, raids, spotlight hours, the annual anniversary and a surprise event are on the program again.

These are the three major events at a glance: July starts right away with a special live event. The Pokémon GO Fest comes to Berlin for three days. In the Britzer Garden there is exclusive content and giveaways for you. Normal day tickets cost €24.99 and you can also find a Shiny Grillmak and Tarnpignon. Those who complete all field research tasks during the event will have a chance to encounter a Shaymin in their zenith form.

There should also be an opportunity to catch the Ultra Beast Schabelle in Berlin during the event. But you have to be in possession of a ticket for this. If you plan to go to Berlin, you will find everything about spawns and the special features of the event here.

Just three days later, the anniversary event (July 6th to 12th) starts, which will be celebrated for the sixth time in 2022. Since the date is so close to the Pokémon GO Fest, the hyperbonus should also affect the event.

Pokémon GO: Events that are really worth it in July

Don’t miss: Of course, those of you who don’t make a pilgrimage to Berlin for the Pokémon GO Fest still have a lot ahead of them.

Above all, you can look forward to the Pokémon GO anniversary event, even if no further details are known about what will be so special this year. Traditionally, however, the anniversary events in Pokémon GO’s past have always been worthwhile to dust off new Shinys or rare monsters for your collection.

Apart from that, the so-called “Surprise Event” will take place on July 27th. New Pokémon may appear as part of the event. We may get to see some new Pokémon, according to some rumors the code for the corresponding pocket monsters is already dormant in the game. The timing of such an event at least speaks for it.

If your stardust coffers are currently low, you should also be interested in the limelight hour with Sterndu. If you catch the Pokémon, you’ll get extra Stardust, so take the opportunity to fill up your bags again. On the other hand, if you are currently looking for a good fighting Pokémon, you should mark the limelight hour with Machollo red in your calendar. The Pokémon is one of the best fighting Pokémon in the evolved form (Machomey).

Also available in the raid are the popular, legendary trio of first-generation birds (Arktos, Zapdos, and Lavados) – three true classics of Pokémon history! So what are you waiting for? Get out in the fresh air!