Lots of games are out of the subscription – grab it now 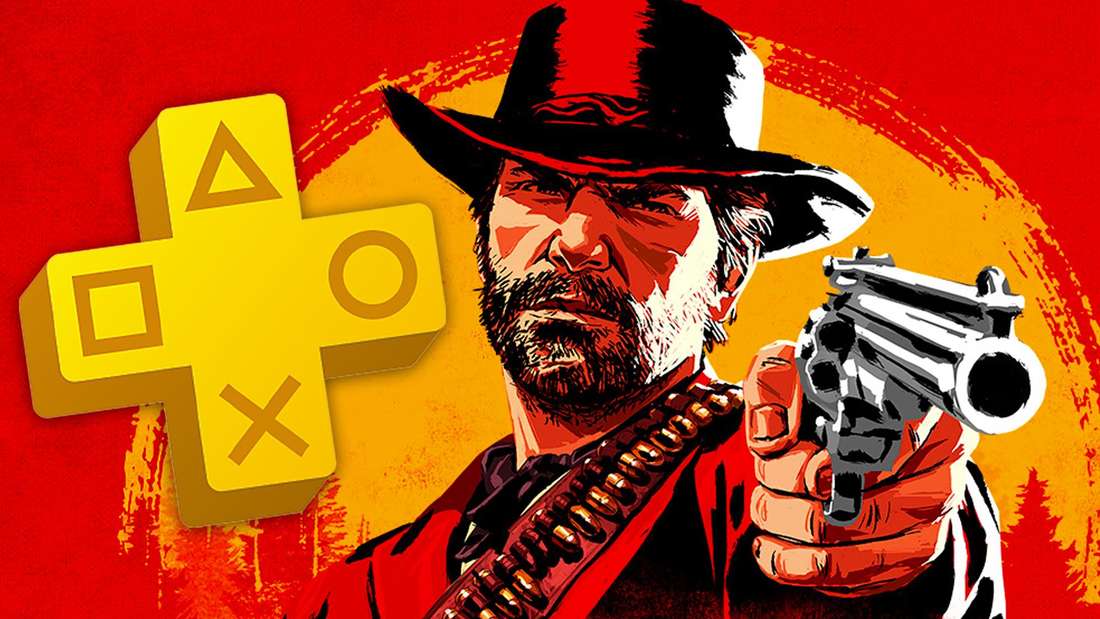 The new PlayStation Plus subscription with lots of free games is here. But even now you have to hurry up to really get all the games.

Updated June 28, 2022: As soon as we reported that Sony reserves the right to remove games from the new PS Plus Extra and Premium levels, the first titles that have to leave the bonus program are already known. As the colleagues from Eurogamer report, the games are already one week after the changeover of the service Shadow Warrior 3 for the PS4 and Syberia for the PS3 in the new PS Plus under the tab “Last chance to play” again and will be leaving the subscription soon.

Surprisingly, one of the absolute top titles of the new subscription is among the titles affected. Red Dead Redemption 2 is scheduled to leave PS Plus Extra and Premium on September 20th. A bitter setback for anyone who was geared up for casual gaming on the new PS Plus. Apparently, time is always on the neck when gambling. Unlike the monthly games on PS Plus Essential, titles on PS Plus Extra and Premium can no longer be played when you leave the subscription.

See also  This is how Activision Blizzard makes money: its three major franchises generate 76% of its income

Original notification of June 27, 2022: Hamburg – The new PS Plus is finally here. Since June 22, European players with a PS Plus Extra or PS Plus Premium subscription can also get access to Sony’s massive catalog of free games. Peace, joy and pancakes? Not quite, because no matter which title you choose from the PS Plus library for PS5 or PS4, the game can be removed by Sony at any time.

PS Plus: Free games in Extra and Premium work differently than in the old PS Plus

Why can theoretically games disappear from PS Plus again from now on? Unlike the old PS Plus, which has now become the new PS Plus Essential, free games once loaded do not remain part of your own game library. So if Sony removes certain titles from PS Plus Extra and Premium, players will lose access to the respective game. In that sense, the new tiers of PS Plus are more of a Netflix-style subscription. Once a game leaves the program for the PS4 or PS5, it simply cannot be played anymore.

What happens to my game progress if a game is removed from PS Plus? Fortunately, you don’t have to worry about your own progress in Sony’s new system. Game saves are stored separately from PS Plus on the PS5 or PS4’s own hard drive. So as long as this file is not deleted, you can buy the affected title in another way if the worst comes to the worst and then continue playing where you left off before. So should a title be removed from PS Plus by Sony, you won’t be left completely dry and robbed of your progress.

See also  Jammy Eggs, the recipe to prepare eggs with the fryer without oil that triumphs on TikTok

PS Plus: Sony still has some catching up to do with the premium subscription

Is there anything else to consider with PS Plus Extra and Premium? In fact, players are not yet completely satisfied with the new PS Plus. The gaming community is of the opinion that PS Plus Premium in particular still has many weaknesses that Sony should fix in the future. So far, for example, PS3 games can only be streamed on PS4 and PS5 and not downloaded. In addition, the added value of PS Plus Extra on PS Plus Premium is currently still very poor, so many people think carefully about which PS Plus level they choose.

On the other hand, Sony seems to be getting more and more interested in the PC. Current rumors assume that PS Plus could soon make the leap to PC. Sony hasn’t made any official statements on this yet, but in recent years the PS5 manufacturer has been releasing more and more titles that were once exclusive to the PlayStation for the PC as well. Within this context, the streaming of games, which was rather ridiculed on the console, could become interesting again.