Thanks to the trailer, Starfield’s map already exists – this is how the map could look roughly 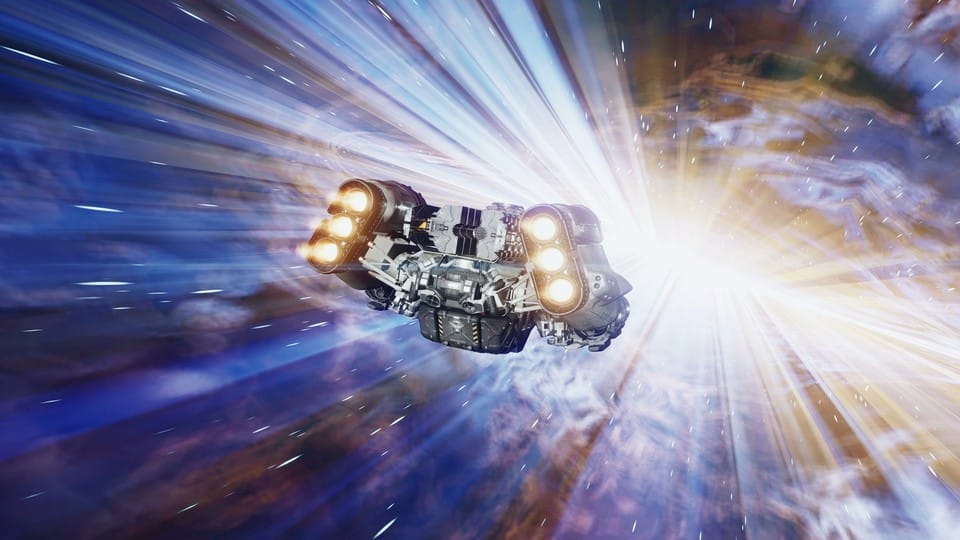 Starfield is supposed to offer many planets and star systems, so the map is probably correspondingly large.

Starfield fans while away the waiting time with all sorts of jokes. Like this project, for example, for which they quickly made their own game map. This could give a first impression of what’s to come and what the map might look like in the finished game. The whole thing can even be downloaded and tried out as a small program.

Starfield Navigator shows how the map could work in-game

What’s the matter? About Starfield, this new Bethesda RPG, you might have heard about it. The title is often touted as a sort of Skyrim in Space, and over the past few weeks we’ve finally known a whole lot more about the massive game. Among other things, we have already seen parts of the probably really huge game world and fans are now making a working, three-dimensional map out of it.

Here you can watch the gameplay presentation of Starfield again: 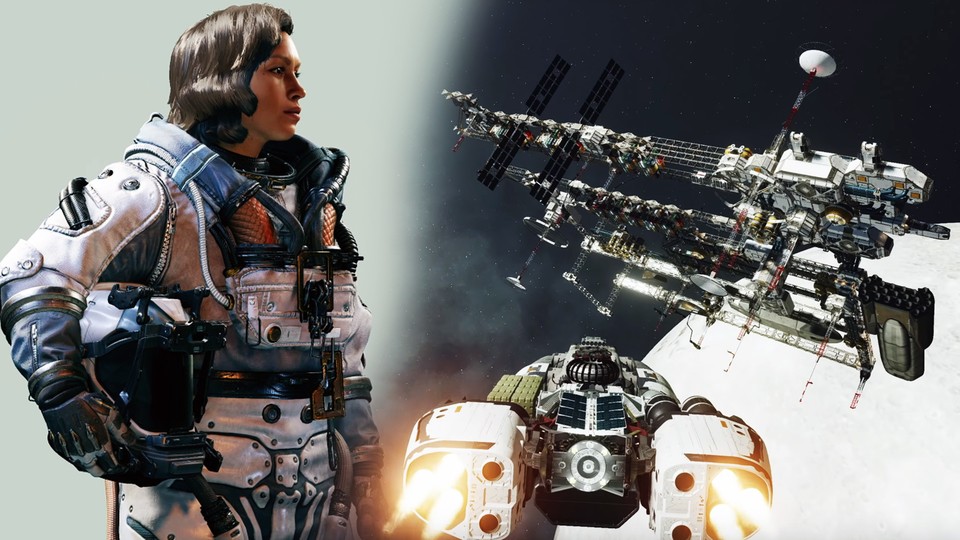 This is how the map works: The fan project is called Starfield Navigator and is based on what you can already see in the gameplay trailer. In other words: a star map can be seen from around 1:30 p.m., albeit only for a few seconds. This scene was used by the people behind the navigator to reconstruct the position of the visible stars in the game.

This also works, among other things, in that it was possible to calibrate what should be where based on the real positions of the stars that actually exist. The gameplay already featured Sol, Alpha Centauri and Porrima. A total of 75 star systems out of “over 100” have probably already been shown, seven of which were also named and three of which are real.

Where is this available? You can check out the Starfield Navigator Download here on Github. All you need to use it is a laptop or PC. Then you can rotate, zoom and try out which jump paths make sense from where, depending on the set jump range, to your heart’s content. However, you cannot easily install the small program on a console.

What do you think of the project=? Do you fancy such a game map or what do you wish for?