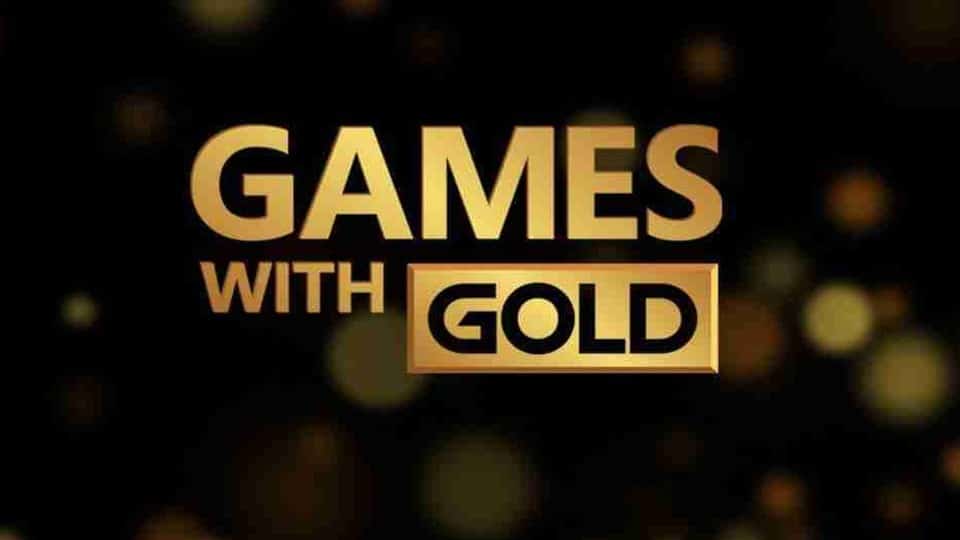 Games with Gold will be halved soon.

For almost ten years now, since 2013 to be precise, we have been getting “free” games from Microsoft every month with a subscription to Xbox Live Gold. In the early days of the service, there were two titles each for the Xbox 360, and later two games for the Xbox One were added. But the lavish 4-game buffet will soon be over, because Xbox Games with Gold loses the Xbox 360 titles in the fall and is thus halved. Microsoft announced this in a circular.

Are we seeing the slow demise of Xbox Games with Gold?

It’s all about this: Xbox Games with Gold has seen better days. Long gone are the days when Microsoft gave us free games like The Witcher 2: Assassins of Kings, Dark Souls or Bioshock Infinite via the service. The current gold lineup can also score with interesting titles, but we searched in vain for AAA games, especially if they were released relatively soon.

Here is the lineup for this month:

Game Pass comes first: With the rise of Microsoft’s subscription service, Games with Gold has gradually lost its relevance over the past few years. They seem like a relic buried deep in the Xbox menu, only maintained to avoid negative publicity. So the cut doesn’t really come as a surprise. And there’s a good chance that Microsoft will also do away with the two Xbox One games at some point.

See also  One of the best chargers for MacBook, iPhone and iPad collapses

But it is also an opportunity: With Microsoft taking the ax and halving Xbox Games with Gold, the service is getting more attention again. This could mean that we will get higher quality Xbox 360 titles again in the next two months, i.e. in August and September. And after that, Microsoft only has to organize two games per month, which could also have a positive effect on quality.

Here you can get all relevant information about Xbox Games with Gold:

Xbox Live Gold could soon disappear completely: After Sony restructured its services a few days ago (PS Now is now part of PS Plus), Microsoft could soon follow. There are solid rumors that Xbox Live Gold and with it Xbox Games with Gold will disappear and become part of Game Pass. If you subscribe to Game Pass Ultimate, the services are already included. Presumably the regular Xbox Game Pass will be canceled at some point.

Are you sad that you will soon only get two games with Games with Gold?