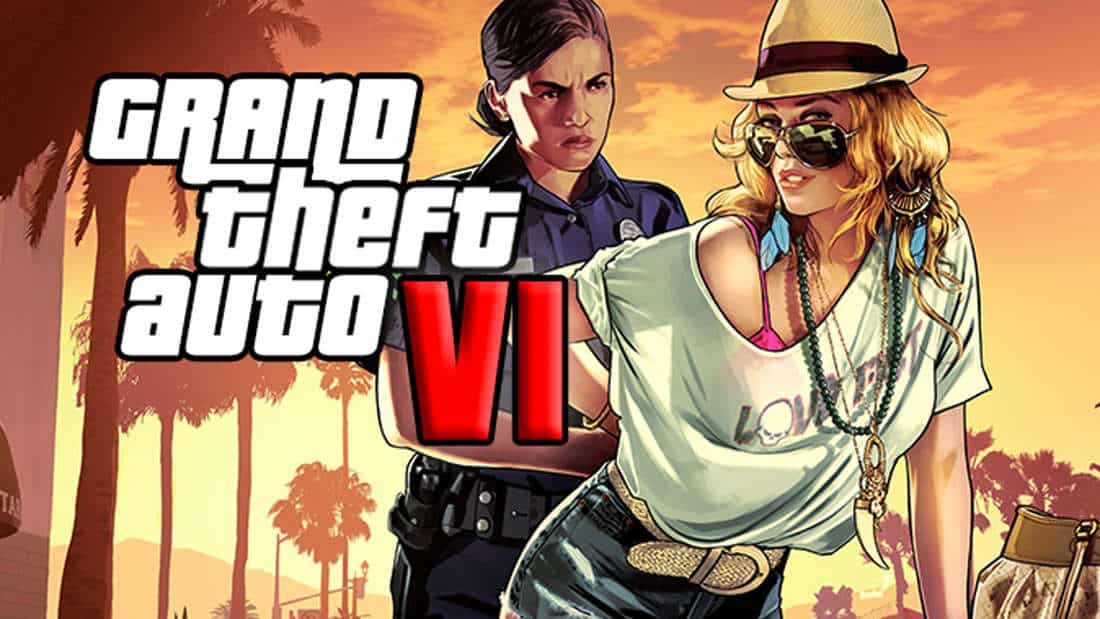 New York, USA – Take Two Interactive makes $3 billion a year from video games like GTA. Fans of these games tinker free extensions, but the Rockstar Games publisher has been cracking down on the so-called modders for some time. With all legal means, a real “David vs. Goliath” fight ensues, in which the little ones slowly despair.

This is how hard Take Two hits: The industry heavyweight plays in a league with EA and Activision Blizzard. The titles from the subsidiary Rockstar Games are particularly famous – the GTA series or Red Dead Redemption 2, but the Borderlands series also belong to Take Two. However, the mighty publisher has recently earned a reputation for taking down small modders legally.

The latest knockout succeeded the modder “Luke Ross”. He provided GTA 5 players with modifications. As the person concerned announced on Twitter, he must now remove all copyrighted content from Take Two. He was punished with a DMCA takedown. This is an ad that is being carried out for copyright infringement.

This is how the modder reacts: Luke Ross is visibly surprised and desperate at the same time. The modder describes his situation on the US site Kotaku and on reddit:

What do modders do? Modders are people who create mods for computer games. Mods (short for modifications) are usually extensions, additional costumes or new missions and modes that are tinkered for free by fans to keep their favorite video game alive longer. Some games have the ability to let off steam creatively, others are designed by clever, small developers themselves.

In the case of GTA, so-called RPs, role-playing games, are very popular fan content. German streamers like MontanaBlack also let off steam on Twitch in GTA RP. That some developers take rigorous action against such fan content is not new. Nintendo is known for taking very tough legal action when it comes to copyright. Take Two now joins this ranks, but things can be done differently.

There’s another way: Bethesda, developers of the Elder Scrolls and Fallout, took the mod scene by storm in July 2022. Because instead of complaining about the big fan project Fallout: London (a Fallout 4 mod), they gave the creative modder a job without further ado.

Mods are particularly popular with Pokémon trainers. But some players also curse the unofficial editions, which were tinkered by eager fans. A streamer struggles with an outrageously difficult challenge in a Pokémon mod, but viewers celebrate his sacrifice.