Xbox confirms: Microsoft is at gamescom 2022 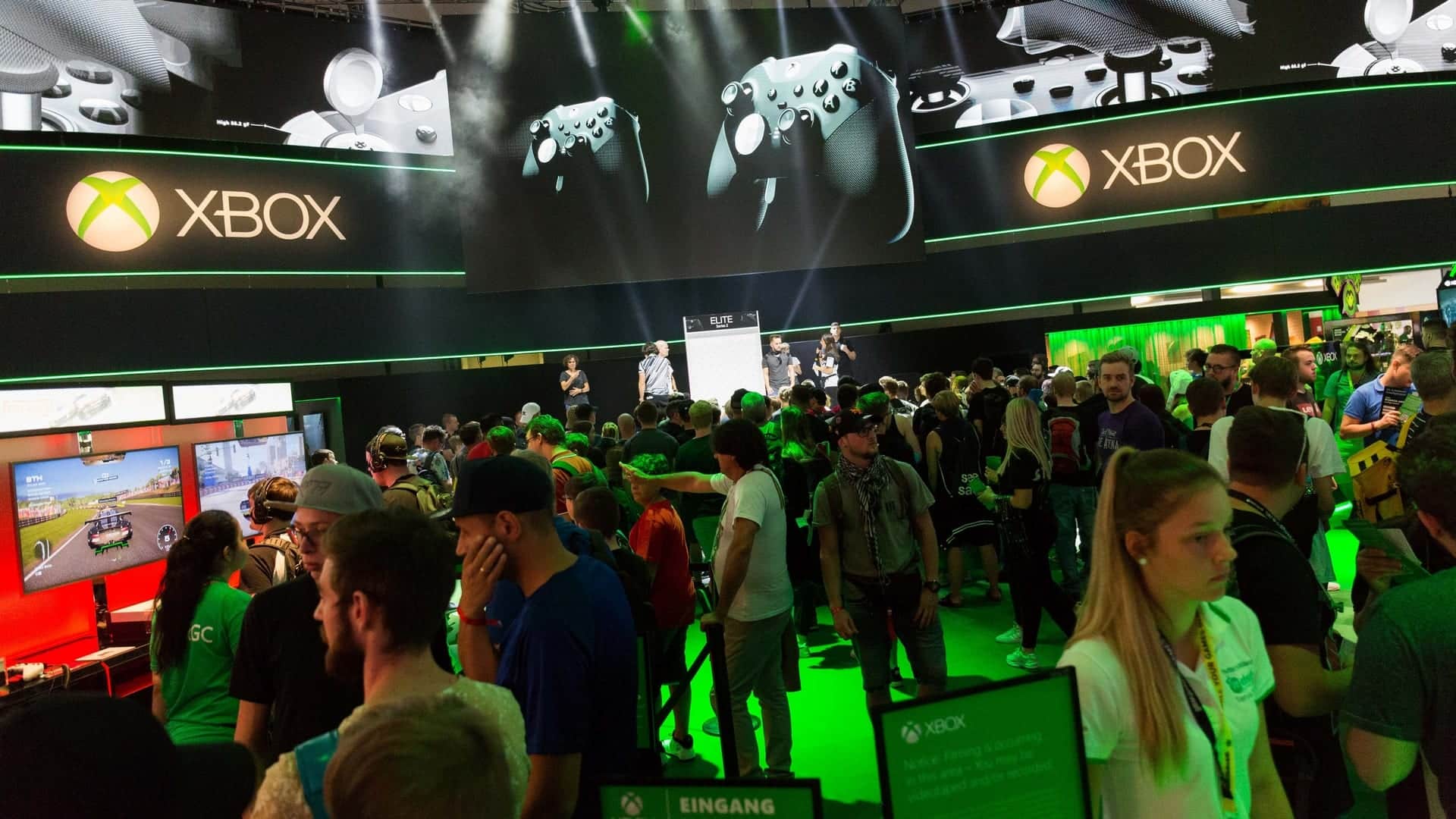 the gamescom 2022 recently had to deal with a whole series of cancellations. But the Xbox will definitely be represented at the fair in Cologne. This makes Microsoft the only console manufacturer to be on site. Both Sony and Nintendo have already canceled.

gamescom 2022 does not have to do without an Xbox

That’s what it’s about: Anyone who feared that gamescom this year would have to do without a single major console manufacturer such as Nintendo, Sony or Microsoft can breathe a sigh of relief. After this Nintendo and PlayStation canceled have, came a definite commitment from Microsoft today. That means that the Xbox returns to the gamescom show floor this year.

What can we expect? Of course, that’s not certain yet and it remains to be seen what exactly Microsoft and Xbox will present to us at gamescom. Of course, as always, we hope for big reveals, announcements and maybe one or two gameplay trailers for games that we haven’t heard from for a long time. Or the Ability to test previously unreleased games. For example, it occurs to me spontaneously Perfect Dark a. A shadowdrop of Hollow Knight: Silksong I would of course also take it immediately with a kiss on the hand. Both work but very unlikely.

Community in focus: So don’t get excited too soon and screw yours expectations not too high, otherwise you might be disappointed. Most notably, the tweet from the official Xbox account states that this year the community was the main focus shall be. In addition, “smaller updates to our current games” would be presented. For better or for worse, we will have to wait and see what exactly that means. But it doesn’t necessarily sound like a big world premiere.

When is gamescom? It will not be long. gamescom 2022 is on from 24 to 28 August 2022. As usual, the Opening Night Live Show takes place the evening before. That means we’re at the big Event stream with Geoff Keighley on August 23rd got a lot of news presented.

What do you think of Microsoft’s commitment to the Xbox at gamescom? Are you looking forward to it, are you going? Tell us in the comments.