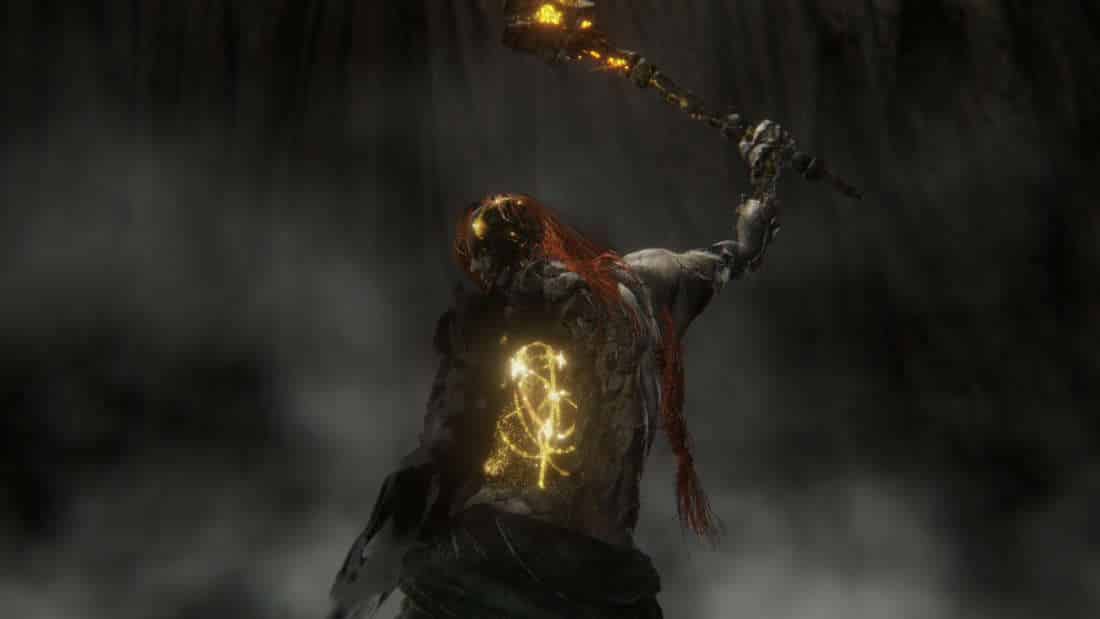 Bandai Namco, a multi-billion dollar video games giant, has reportedly been hacked. The cyber blackmailers make millions from their crimes.

TOKYO, Japan – Bandai Namco is said to be the latest victim of a hacking group that is making millions from extortion. The video game group is developing for the PS5, for example, but more and more companies and even state authorities are being put under pressure by such ransomware attacks. How do criminals operate on the Internet?

Who was attacked? Hollywood portrays hackers as teenagers in hoodies in their children’s rooms, but the reality of the 1980s has long been outdated. Globally operating companies and even official authorities are repeatedly victims of cyber attacks carried out by highly specialized groups.

The latest hack is said to have caught the well-known Japanese game developer around the software group Bandai Namco. As a publisher, Bandai Namco is best known for video games such as the “Dark Souls” series, “Elden Ring” and games for well-known anime such as “Dragon Ball”. The company also acts as a toy manufacturer and had sales of 6.5 billion euros in 2021.

These are supposed to be the blackmailers: The cyber attack on Bandai Namco is said to have been carried out by the so-called BlackCat Ransomware Group. The hackers boast at least about their latest success, report those who know the scene on Twitter. Such loosely connected hacker groups have been responsible for several attacks and extortions in recent years:

Here’s how the hackers do it: In a ransomware attack, the hackers smuggle malicious software into their victims’ systems – for example with Trojans. Then the sensitive data is encrypted, for example, so that the owners can no longer access it themselves. The hackers also threatened to publish the inside information they found if no ransom was paid. The BlackCat Ransomware Group captured secret company projects on the one hand, but also sensitive information about company employees.

The word ransomware is derived from the English word for ransom: “ransom”. As an addition, the “ware” known for IT terms, as in software, hardware, is added. The fact that Colonial Pipeline paid the hackers around 4 million euros shows how well the ransom extortions are worthwhile.

Most video gamers themselves tend to think of hackers as “harmless” cheaters who spoil the fun of honest gamers. Such cheaters are up to mischief, especially in shooters, but are also happy to be humiliated to the delight of everyone in Warzone. However, the fact that hackers are increasingly becoming a problem for the sometimes poorly equipped security systems of countries or international companies is a trend that should be taken seriously.