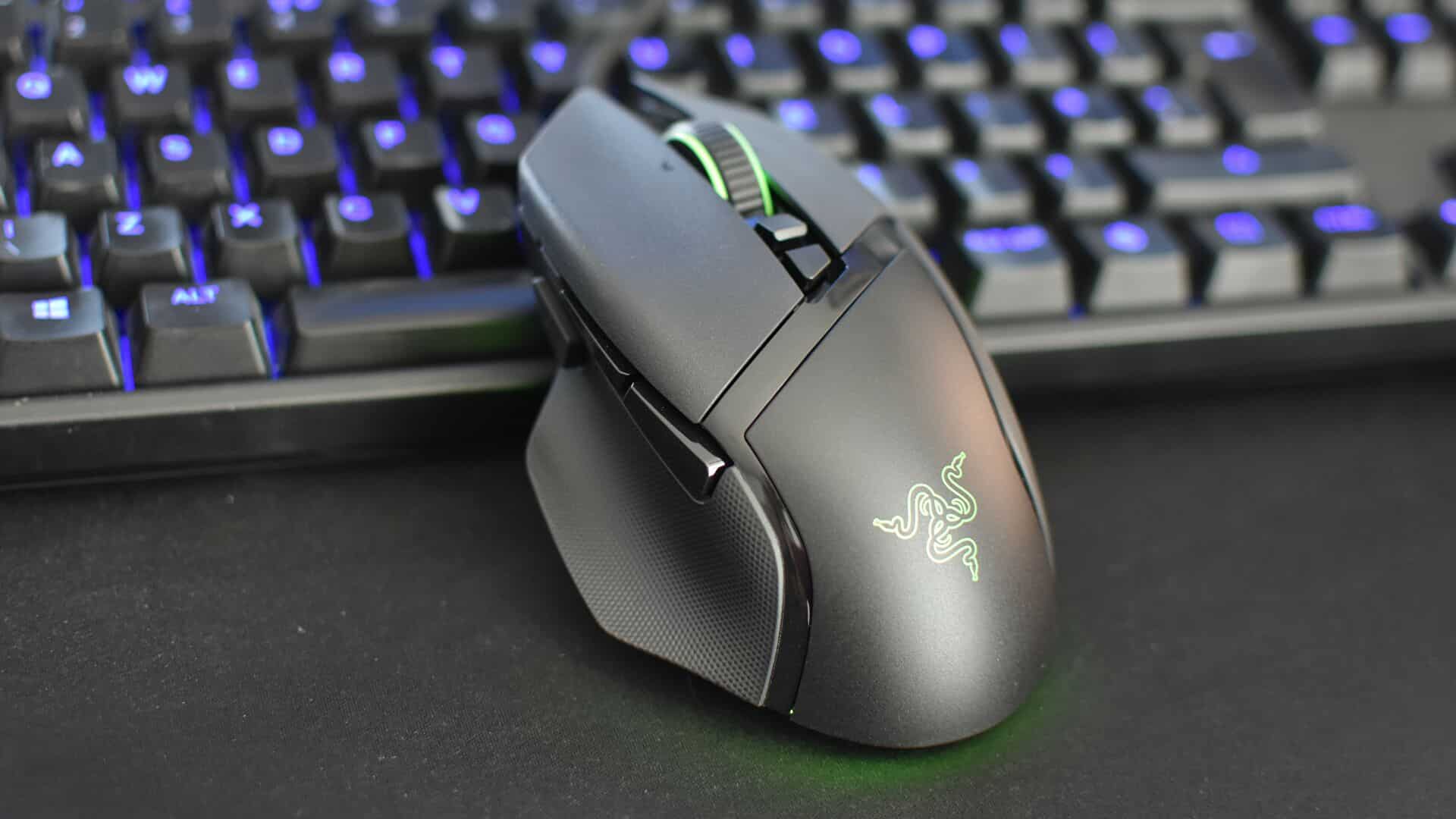 I’ve been using the Razer Basilisk V3 as my everyday gaming mouse for months, and now that Prime Day 2022 has launched, I have more reason than ever to talk it up. Amazon’s two-day “sod it, money off everything” event has brought the Basilisk V3 down to £35 in the UK, a price that appears to be an all-time low here in Blighty.

As such, now’s a good time to consider it as your next peripheral upgrade. Why this and not the Logitech G502 Hero, another of the best gaming mice? I like both (and actually owned a G502 before switching to this), but I particularly love the Basilisk V3’s finely textured thumb rest, its more mature, less angular design, and the extra customizable thumb button that replaces the overly delicate trigger switch on the V2 model. Besides being an extra input in games you can also set it to launch Windows apps and functions, like I have with… Snipping Tool? Really? Alright.

The only downside to this deal is that it is best served via Amazon UK alone – over on Amazon US, the Basilisk V3 isn’t part of the Prime Day festivities unless you buy a refurbished model. And even then, the $50 refurb was $45 in late June, so that’s not much of a deal. I also checked non-Amazon retailers for our anti-Prime Day deals guide, and the lowest I could find the Basilisk V3 was at £50 from Scan.

That’s still a fair price for what I clearly think is a top-tier wired mouse, but Amazon’s sale has the edge.