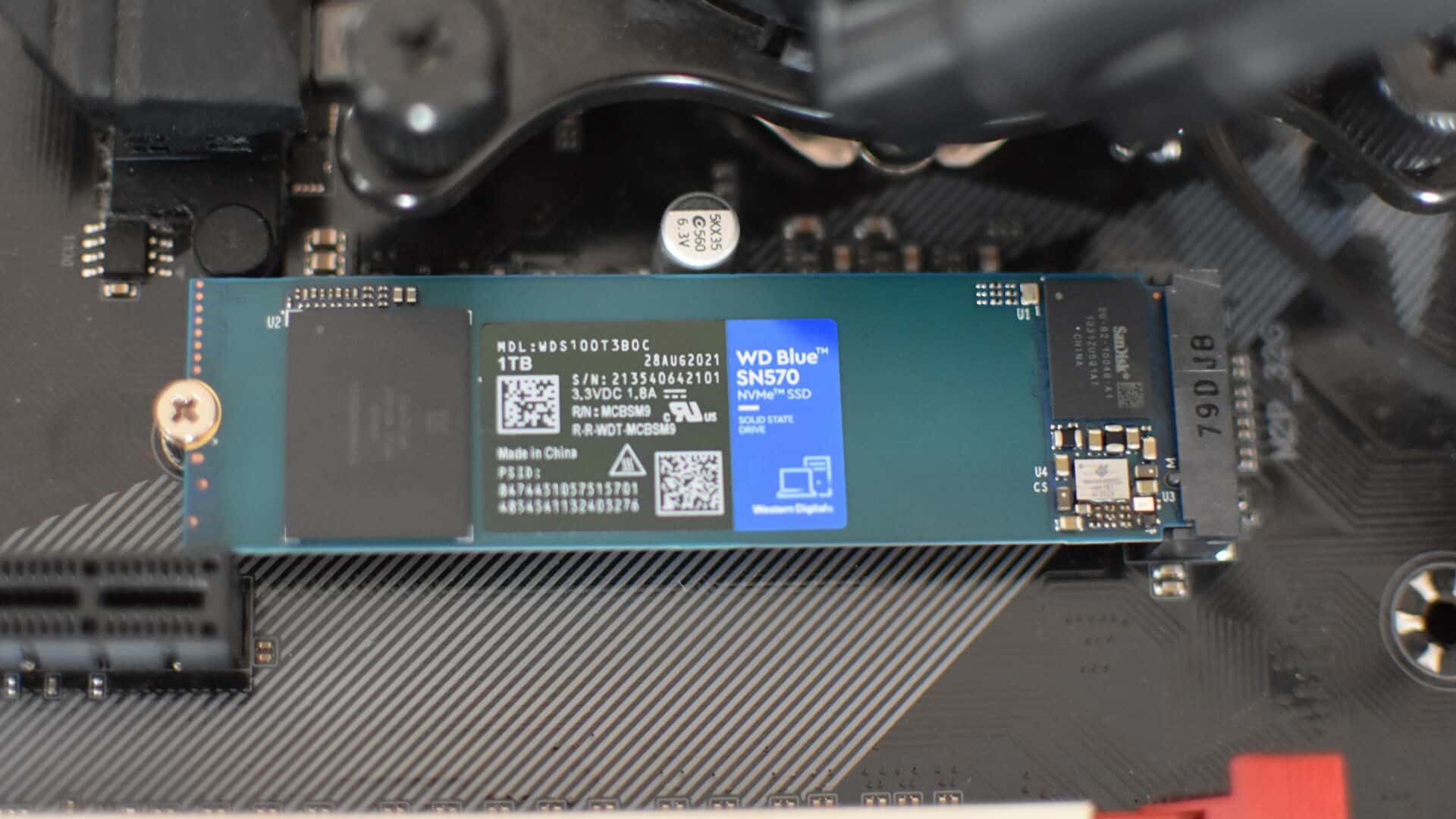 Today is the second and final day of Prime Day 2022, which means sadly – ​​assuming we’re setting an extremely low bar for things to consider sad – a lot of the best deals have been and gone. Nonetheless, there are still a fair few offers still running on the WD Blue SN570, a seasoned member of the best SSDs club owing to its high PCIe 3.0 speeds and relatively affordable pricing.

It’s even more affordable now, of course, especially if you’ve got an Amazon Prime account and are in the UK. The 1TB and 2TB models – both capacious enough to act as your PC’s sole storage drive – have Prime-exclusive savings on Amazon UK, with the 1TB SN570 a few quid cheaper than it was during last year’s Black Friday sales.

Since Amazon’s rivals are holding flash sales of their own, you can also get the SN570 for less from alternative retailers – including in the US. These have the added benefit of not requiring a Prime subscription, though in the UK at least, the best available 1TB price is a little higher than Amazon’s. Still a fair ask for such a quick little SSD, at least.

If you want to avoid Amazon entirely, have a read of our full anti-Prime Day deals guide: it lists all the best PC hardware and peripheral offers I’ve found from non-Amazon retailers, across the UK and US. Otherwise, our best Prime Day PC gaming deals list has many more from the Prime merchants themselves.

See also  New World: The strongest factions are now giving away their settlements on empty servers