If you run into the next game store, you will have the new bonus titles for PS Plus Extra & Premium faster 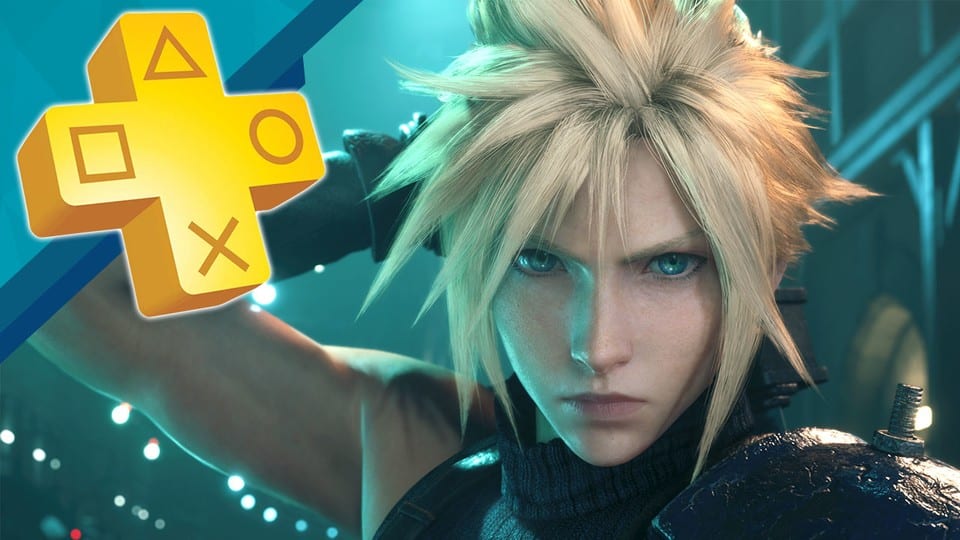 Cloud would also put on his icy stare when he saw the size of the Final Fantasy 7 download.

The lineup of PlayStation Plus Extra and Premium expands once a month, the next time tomorrow on July 19th. There are some heavyweights among the upcoming games – and not only in terms of their quality, but also in terms of their storage requirements.

You can find out how the new PlayStation Plus works in detail here:

PS Plus revolution official: All information about the new subscription service for PS4/PS5 (exclusive)

As a complete re-release, Stray is available from day one in PlayStation Extra and Premium, but the remake of the first third of Final Fantasy 7 should also be on the bucket list of many players. Otherwise, Assassin’s Creed and Saints Row titles as well as a selection of child-friendly games dominate the lineup:

In No Heroes Allowed! let’s go underground to pound a dungeon into the ground. The game is about preventing heroes from kidnapping the leader of our horde of monsters.

LocoRoco Midnight Carnival, on the other hand, should keep puzzle and skill fans in mind. Since both titles are new releases, their download sizes are not yet known.

It’s no wonder that the remake of the PS1 masterpiece Final Fantasy 7 is so big, given the numerous video sequences and the incredibly chic graphics. If you want to watch the additional “INTERmission” episode, which revolves around the popular supporting character Yuffie, you have to plan with another 9 GB.

The two Yuffie chapters are part of the PS5 version of Final Fantasy 7 Remake.

Marvel’s Avengers, on the other hand, owes its scope to a large amount of downloadable content. The action title is a service game that has been expanded several times, including a story branch knitted around the character of the Black Panther.

Here’s the trailer for it: 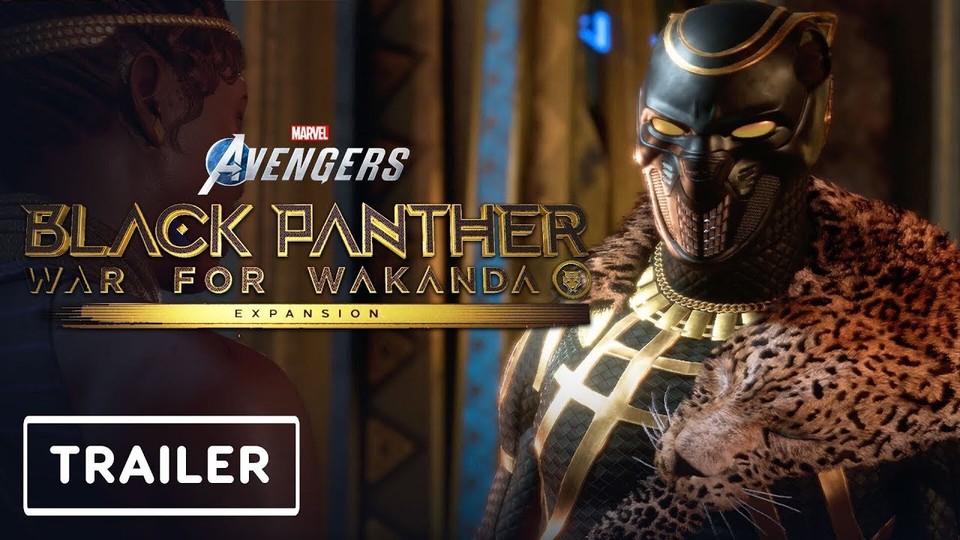 With a total of almost 190 gigabytes, you would have to plan a few hours for downloading both titles. Strictly speaking, eight and a half hours with a 50 Mbit Internet connection. If you hop on the tram or in the car and drive to the nearest electronics store to buy the games, you could start playing much faster.

See also  Xbox Game Pass: These games will be available by subscription in June 2022

Stray is quick to download and quick to play through

One run of Stray lasts just 8 hours. If you explore the area, you can also extend the gaming experience a bit. You can find out how much fun that makes in our preview:

Stray has a meow button, which makes it game of the year potential

These are Assassin’s Creed: Freedom Cry and Saints Row: Gat out of Hell

In addition to the well-known series offshoots of Assassin’s Creed and Saints Row, there are also two downloadable contents that act as independent games. Assassin’s Creed Freedom Cry focuses on the quartermaster of the protagonist of Assassin’s Creed 4. The gameplay is very similar to the main game, in which we slip into the role of a pirate.

You can easily say the same about Saints Row: Gat out of Hell, because here too there is a lack of any innovation. As a spinoff of the fourth part, it sends the popular character of the hot-headed, highly sarcastic Johnny Gat to hell. We shoot our way through a demonic metropolis at his side, use all kinds of superpowers and decide the fate of heaven, hell and all of humanity in the course of the story.

Everything you need to know about PlayStation Plus

The 17 new games for PS Plus Extra and Premium complete a catalog of several hundred games. A list of all titles can be found here:

All games of the new subscription model

With the first part of the Syberia series, an adventure title that can be streamed as a PS3 classic will also disappear from the premium portfolio tomorrow, Tuesday. So you would at least save the time for the download. But you should have enough to do with the new games.

For which of the games do you make room on your hard drive or SSD?