EA finally shows what the last Fifa looks like in action 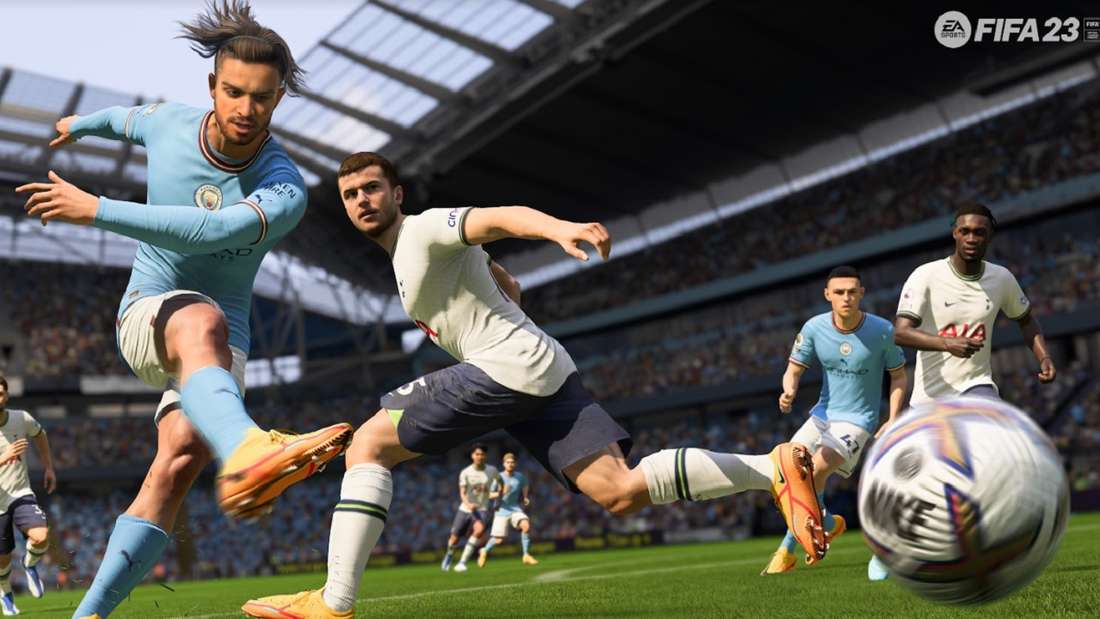 FIFA 23 has let the ball out of the net: watch the reveal trailer for EA’s new and final FIFA here. There is also information about pre-ordering and crossplay, unfortunately not for everyone.

Vancouver, Canada – It’s finally here: EA is now officially showing what FIFA 23 looks like. The new trailer gives an insight into the game system and new functions for the first time. As a special surprise for kick-mad fans, there is also crossplay for the first time. Here’s all the new info on FIFA 23, which looks incredible on PS5 and Xbox Series X thanks to the new Hypermotion 2.

We now have this information about FIFA 23: EA has kept football fans floundering for a long time this year. After leaks speculated about the release date, the publisher showed the official cover of FIFA 23 Ultimate Edition – with the first woman as the titular heroine. Today, on July 20th, we got the right impetus: the reveal trailer for FIFA 23 is online.

This is what the new trailer shows: In the trailer you could see some new features that have been added. Among other things, a new free-kick mechanism. There are no exact details yet.

The cross-play feature in FIFA23 also caused a surprise. The football game finally gets a function that has connected gamers across the platform in recent years. So you can kick with your friends, even if they are on a different console. More on that here: FIFA 23: Crossplay officially confirmed – only PC players are left out.

FIFA 23 also surprised with a World Cup mode for women and men. So you will be able to play both World Cups. There are no exact details on this either. According to the EA website, there will also be women’s club football for the first time. So you’ll be able to play the English and French leagues with all the teams.

These are the official release dates: As previously suspected, FIFA 23 will start in stages. You can kick the more expensive editions and through EA Play earlier than everyone else (it was the same last year). Depending on the version, you can start playing FIFA 23 on September 30 or September 27, 2022:

Preorder FIFA 23: If you’re really in the mood for the new football simulation, you can already put FIFA 23 in your shopping cart. If you are really clever, you can save 20%. Here we reveal how you can pre-order FIFA 23 and provide information on all editions, prices and dealers.

Tell us what you think of the FIFA 23 Reveal in our poll:

Is FIFA 23 the last FIFA? FIFA 23 is truly EA’s final FIFA game. The reason is an expiring license with the football association of the same name, which operates worldwide. After all, the agreement between EA and FIFA ran for almost 30 years – in 1993 the first FIFA with the nickname International Soccer appeared. But don’t worry, the publisher will then release the “new” franchise EA Sports FC as a football video game in 2023.