After the announcement of WoW: Dragonflight, the Blizzard developers made several interviews and answered numerous questions about the upcoming expansion. Of course, Game Director Ion Hazzikostas and Co. also took the opportunity to explain the new game philosophy that is being introduced with Dragonflight and is intended to put the game back on the right track from now on.

Of the System Cycle of Developer Ignorance is to be finally broken and Dragonflight no less than a new era of WoW history herald strong words. And of course I hope that the developers will be right. Already in the early alpha phase, however, five statements made by the developers make me skeptical.

who said it Something cryptic presses Morgan Day interviewed by Manacrew It seems that the developers have recognized that it is better to rework old aspects of the game such as professions than to develop expansion-specific content such as artifact weapons or Azerite armor that will no longer play a role in the next expansion.

Now how many core features does WoW have (buy now ) because you can overhaul any extension? Besides talent trees and professions (both are already addressed in Dragonflight) I can’t think of any real features. Do you now change these two aspects with every expansion? The question already arises as to what everyday WoW life on the Dragon Islands should look like alongside dungeons and raids. In another interview, Morgan Day emphasizes that professions in Dragonflight are just as much a part of the endgame as Mythic Plus instances and raids.

Blizzard is there, Blizzard takes it: Features like artifact weapons will be replaced in the next expansion with a new main feature. That’s the cycle of things that’s supposed to change from Dragonflight onwards.


To be honest, it sounds like players could quickly get bored without an additional endgame feature. Shadowlands has already shown that. Farming anima was eventually done for the day, and aside from dungeons, raids, and a handful of pointless world quests, there was nothing else to do. The factions of the four Dragon Island zones should ensure more outdoor activities.

Dropping main features of an expansion in the next addon has always been difficult to absorb among players depending on the popularity of the features, but it has been a WoW principle for ages. It is already questionable whether dragon riding can be taken over thematically in the next addon. Brand new features make an expansion fresh again. I am skeptical as to whether one will really deviate from this course and whether this deviation will really bring success.

“More and constant patches are being applied”

In the same interview, Hazzikostas says that Dragonflight was in the works well before Shadowlands was released. Shadowlands was again an expansion missing a big third patch. Both conditions that Ion could be right. 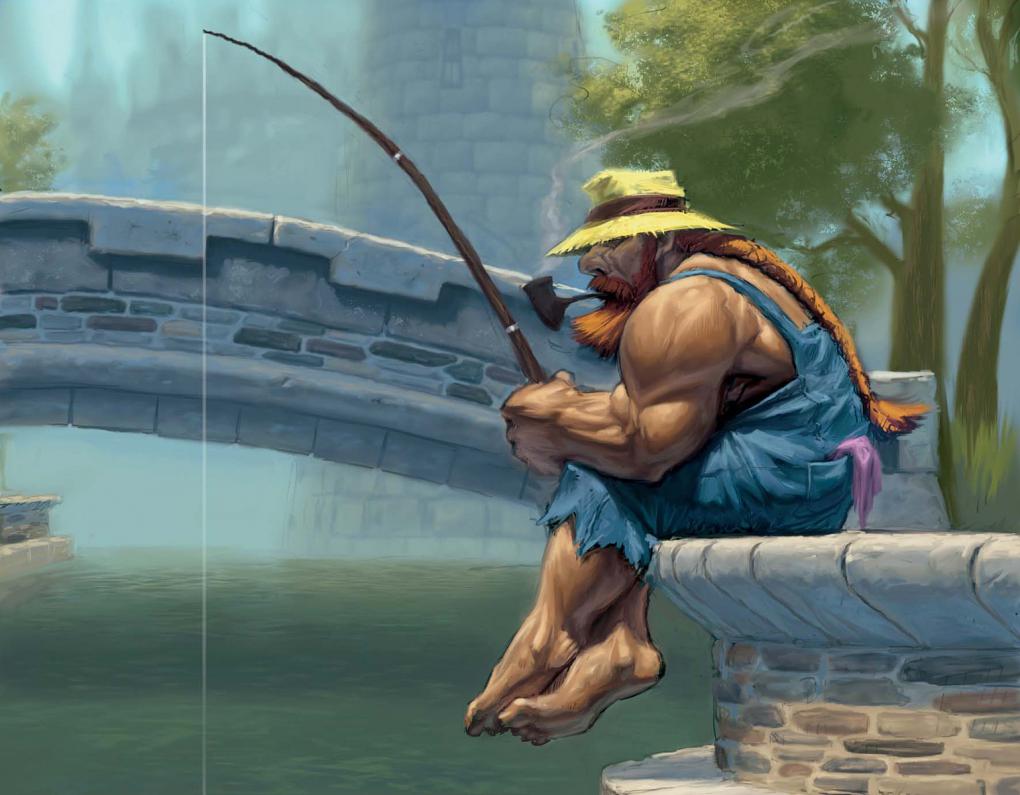 There was a content hole in almost every WoW expansion. Never before have the developers really been able to deliver so much content that players had something meaningful to do from start to finish. It’s usually the last patch that takes a long time. Exceptions are Legion and more recently Shadowlands, where you dare to experiment with Fateful Raids.


Nevertheless, I remain skeptical. Why? Because the promise of more patches per expansion has been preached since Cataclysm and never kept. Granted, the last time developers got more time to prepare for an expansion than usual was before Legion.

The previous expansion WoD was also missing a big patch in the end and Legion provided appropriate content. In the end, players even wished that the last patch 7.3 deserved a little longer. But Legion didn’t really have many small or frequent patches either. I am sure that something will come up again in Dragonflight and either there will be long waiting times between patches and/or the last patch will be unbearably long.

who said it This has been preached by many developers, most recently by Interview with Morgan Day with Taliesin & Evitel.

More account-wide resources, more cross-character progression, and preferably account-wide reputation, gold, and bank slots. This is the dream of many WoW players. But they have been dreaming this dream for half an eternity. 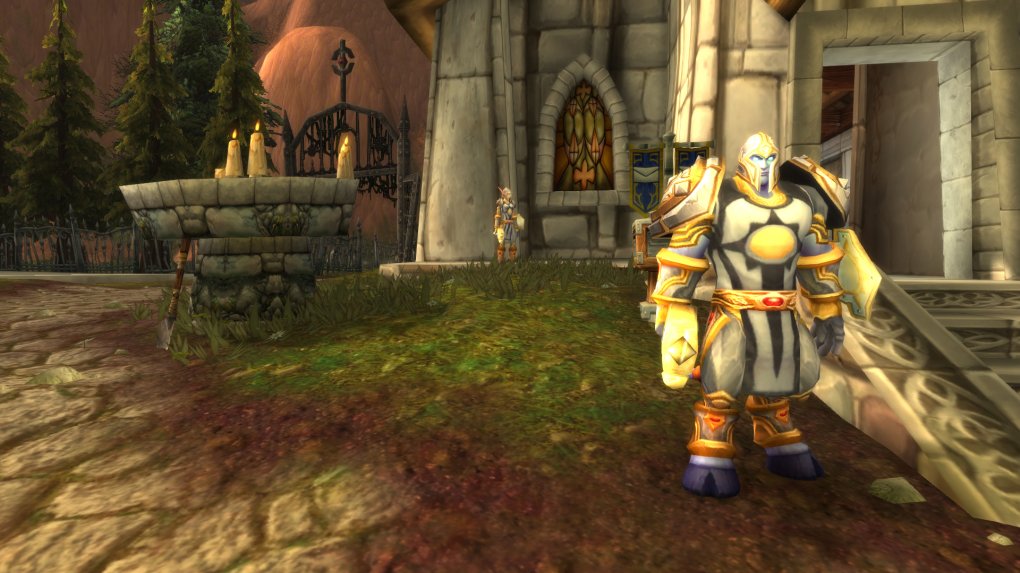 Increase reputation and resources across characters? Torment since Classic WoW.


With Dragonflight, the developers seem to have seen the light again. They finally want to do more account-wide content in WoW, the game should be designed for frequent twinkers. For example, progression for dragon riding is supposed to be account-wide. But the developers have not yet revealed more. The past has shown that the developers at the beginning of the expansion, if at all, only do the bare minimum and then only halfway account-wide.

See also  FIFA 22: BVB vs. Bayern in the prediction – Win one of 2 original BVB jerseys

Only at the very end of the expansion is life simplified for the players with resource packages like in Shadowlands for ashes of souls or cosmic flux. But even on these packages you have to pay a penalty for some reason. And that penalty continued, even though by the end of Shadowlands, it seemed like the enlightenment in terms of communication and player feedback had already arrived. Why are there still those little hurdles that almost feel like punishment? The example of the surcharge on account-wide resources shows that Blizzard does not want to give players an account-wide gift. As long as this thought prevails, Dragonflight cannot become as twink-friendly as many imagine.

Being allowed to twink lightly has almost become part of the content of the last patch, although it really shouldn’t be, but should have been a requirement from the start. Even if it is promised once again: there will probably not be any really real changes that encourage twinking in Dragonflight – at least not until the end of the addon. But I like to be surprised.

who said it Morgan Day interviewed by The Starting Zone.

Blizzard is still stuck on the Classic talent trees. Many long-established players do that too. But I think you have to say goodbye to the idea that more talent will lead to more diversity in builds. Of course there will be dungeon, raid and PvP builds. Hey, that’s three specs, that’s very diverse, isn’t it? 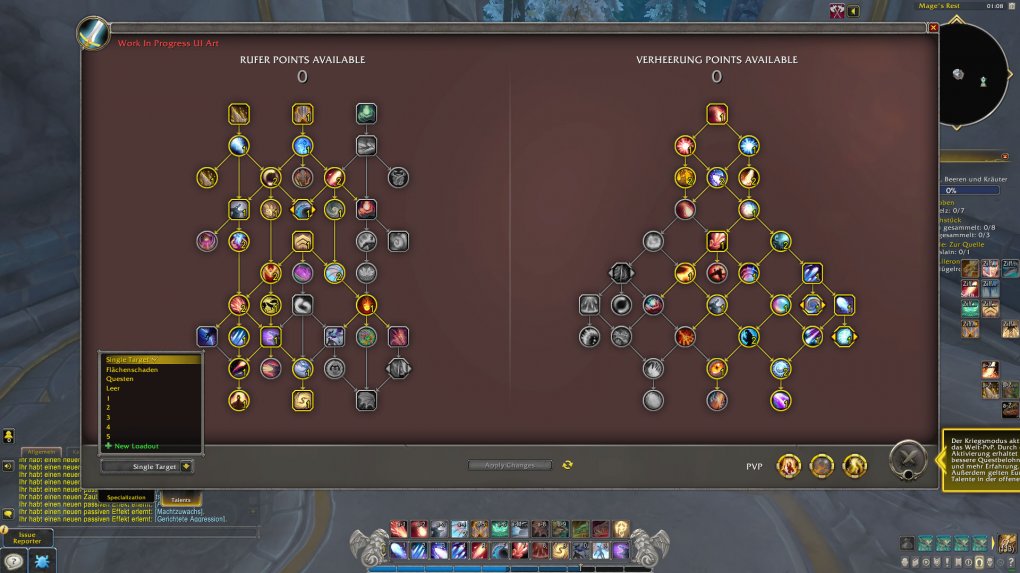 So much choice… just so most players go back to picking the most effective talents anyway.


Not really. Not only since Shadowlands has one had to say goodbye to the idea that most people play what they feel like playing or sometimes play a fancy build, pact or spec that doesn’t fit into the current metagame. Even casual players orientate themselves on what the best players choose. A guide or the top 100 logs of a boss is looked at and copied. Finished.

Talent trees will – just like in Classic btw – be the same cookie-cutter talent trees that everyone plays. I strongly doubt whether there will really be a great number of diverse builds that will differentiate players in raid and dungeon. It is more likely that the question will come up: “Why don’t you play with Talent XY? Noob!”

who said it Ion Hazzikostas in an interview with the online magazine Potion. 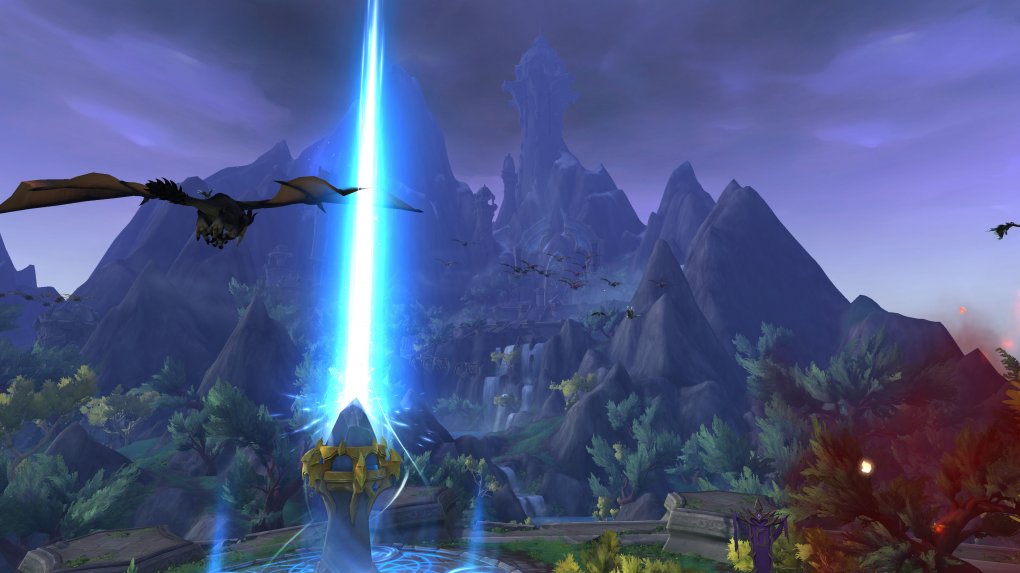 A whole new wooold. With Dragonflight, a new era is to be heralded in WoW. And that doesn’t just mean the age of dragons, but also the philosophy of the game in general.


Where we would be back at the beginning. Apparently, the Blizzard developers’ eyes have finally been opened with Dragonflight. The same and repeated mistakes from the last decade will no longer occur from now on. You will listen to the community, make everything better.


If suddenly a whole group of Hordlers in WoW falls dead, Rextroy may have had his fingers in the pie.


There are indications of several time travel scenarios or dungeons in the Caverns of Time in the game files for WoW Dragonflight.

More communication, more response to feedback, more content in a short time, more twink-friendliness … From Dragonflight onwards, WoW and everything will be more and everything better and everything will be good in general. In closing, as someone who has witnessed all of WoW’s successes and disappointments since Classic, I can only hope that this time it really is. However, skepticism prevails. What do you think of the promises made by the developers? We look forward to your opinions in the comments.