Sunday question: Which game magazine was your favorite in the 2000s? – News 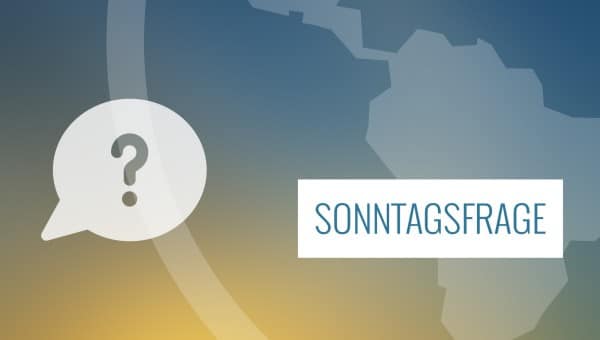 Which German games magazine was your favorite newspaper in that decade?

Two decades ago, the magazine landscape as a whole was even livelier. There was also a rich selection of games magazines at the kiosks. We asked you about your favorite magazines from the 80s and 90s. This time it’s about which newspaper you liked to get the latest game information from in the 2000s.

You can vote for the Sunday question until Monday at 09:00 – if you change your mind, you can still log in another answer until then. We will then close the survey and present you with the resulting opinion a little later in the form of a news update. Today’s question was a suggestion from Maikeru from the community. Do you also have ideas for a Sunday question? Then send a PM to Hagen. The link to the overview of the more than 200 previous Sunday questions can be found below under “Sources”.