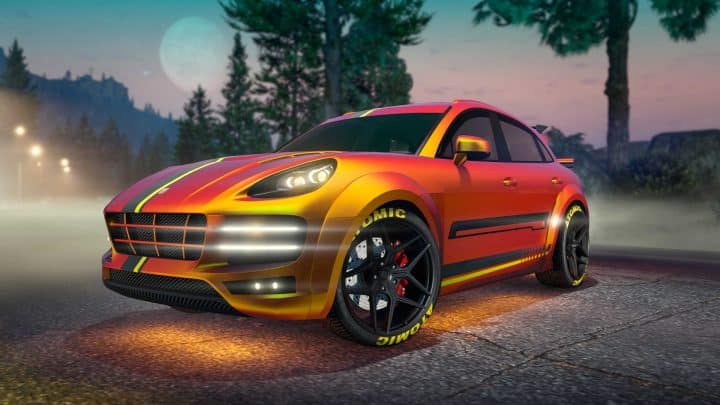 In addition to a host of gameplay updates, a fleet of new vehicles and more coming next week and beyond, GTA Online: The Criminal Enterprises also introduces a large number of general gameplay improvements, including many that from you about the GTA Online feedback site were stimulated.

Rockstar Games announces: “Thanks to the considerable efforts of our community, we have brought you a variety of improvements and enhancements to the overall GTA Online gaming experience on all current platforms including the latest generation of consoles.”

Starting July 26th, all ventures—including Sell Missions—can be pursued in invite-only Private Sessions. Register as a VIP, CEO, or MC President in an invite-only, friends, or crew session, and source and sell as a business owner at your own pace or with friends. Starting a new session is easily done from the pause menu, where you can select “New Session” under “Online”.

You can still sell your goods in public sessions. All who do this will receive a higher High Demand Bonus as compensation.‎

Improvements and changes for vehicle customization

Alongside a fleet of new vehicles that will be available in July, through later summer and fall, we’ve made some changes to accommodate suggestions from some of our mechanics, LS Car Meet members, automotive enthusiasts and others. These include, among others:

In addition, the effectiveness of the Pegassi Oppressor Mk II’s homing missiles will be reduced and countermeasures will have increased cooldown times and the number of possible uses will be reduced. The Sparrow helicopter can be equipped in the Kosatka submarine with the chaff and decoy flare countermeasures to make it less vulnerable to armed attacks. As with all areas of GTA Online, we’ll continue to monitor your feedback on these changes and how they affect what’s happening on the streets of Los Santos.‎ 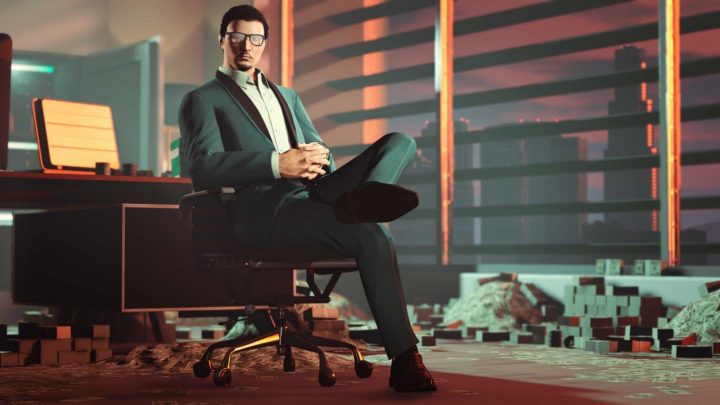 See also  Amazon: List of "free" games at Prime Gaming in August 2022 - what to expect 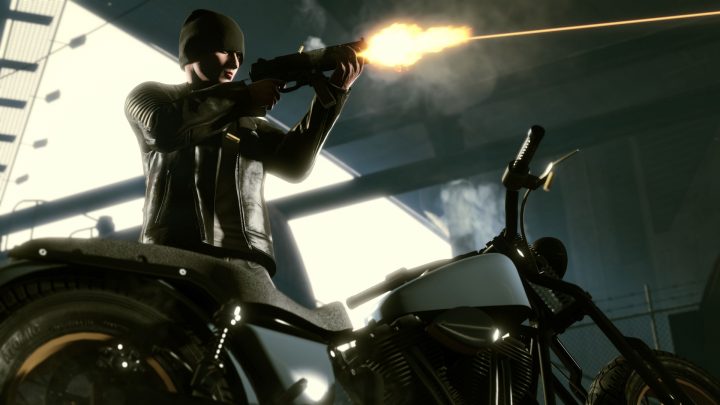 The Criminal Enterprises also offers increased payouts on a range of activities in GTA Online to give both new and experienced players the freedom to play what they enjoy the most and get what they want faster.

Of course, these altered payouts can be combined and multiplied with ongoing weekly bonuses, giving you even higher payouts for participating in your favorite game modes during future special events. 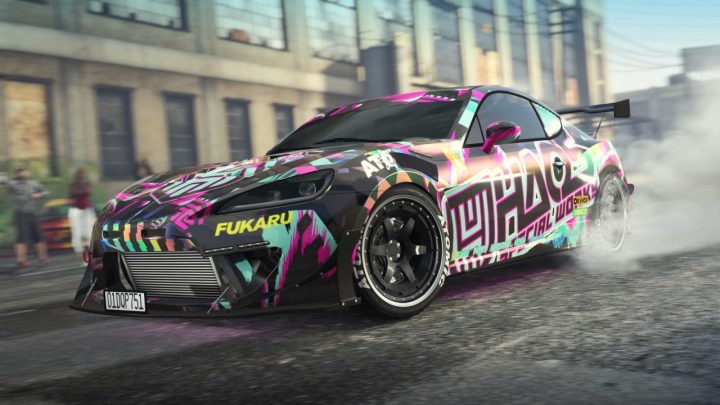 The GTA Online racing community benefits from significantly higher GTA$ payouts in general. With the release of GTA Online: The Criminal Enterprises all standard races — including player-created races — pay out 50% more GTA$ on average.

The total amount of prize money for premium races will also be increased. These races give the same payouts to podium finishers, but now 4th and lower finishers also get payouts. 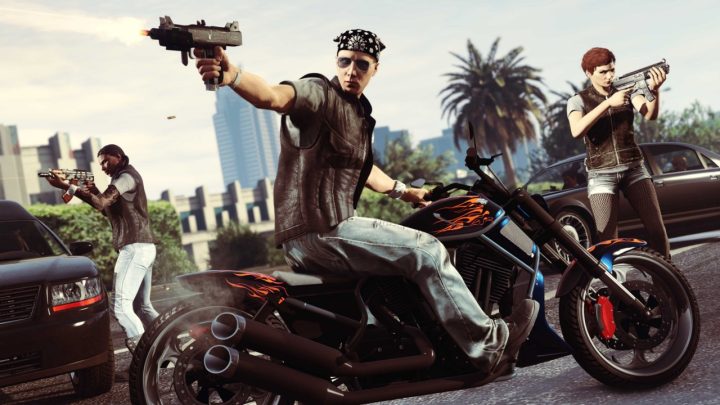 All Adversary Modes currently in GTA Online will also have their payouts increased by 50% on average. This means you can earn extra GTA$ by battling opponents in unique modes like Sumo (Remix), Overtime Rumble and many more. 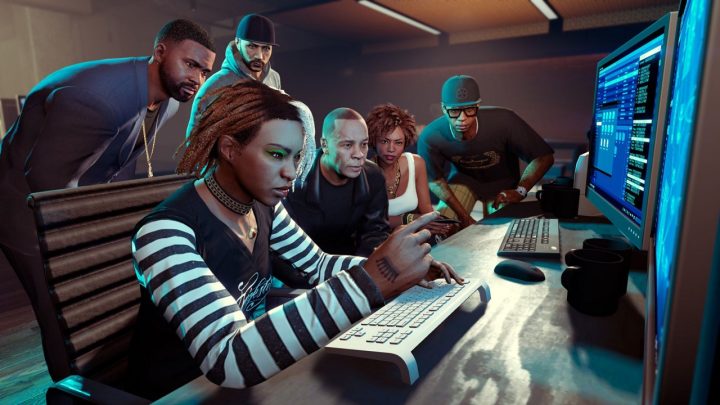 To encourage group play, everyone who participates in Heist setups will receive 50% more GTA$ than they currently do. Besides that:

With this update, the cooldown time for all heists will be leveled so that all last for an in-game day (48 minutes) when played as a group. Certain aspects of the Cayo Perico Heist finale will also be adjusted to better balance the time spent in GTA Online. However, solo playthroughs of the Cayo Perico Heist Finale will require a three-day in-game cooldown. After stealing a valuable main objective in The Cayo Perico Heist finale, main objectives will appear less frequently over the following 72 hours while the value of the additional loot increases. This is intended to encourage exploration and collaboration between players.

Boosts for organizations and MC members

Bodyguards, Associates and MC Members earn significantly more GTA$ by joining an organization or motorcycle club and participating in its activities. When you’re not busy running your own shop, join friends or fellow players and cash in big without risking your own supplies:

You will receive an email on your iFruit about payout boosts in all criminal careers. All CEOs, VIPs and MC Presidents can benefit from these bonuses even if they have already completed certain activities before July 26th: