PS Plus August 2022: The fans want these games for Essential, Extra and Premium 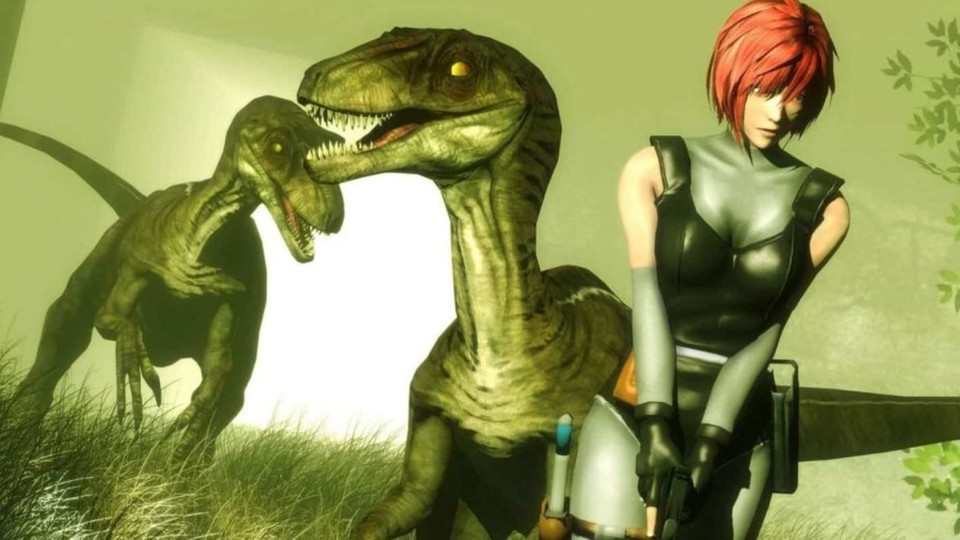 After the PS Plus Essential games were leaked early in July, community discussions are returning this month. Which titles do fans want for PS Plus in August? We got on Reddit looked around and fished out the favorites or predictions for PS Plus Essential, Extra and Premium.

When will the March 2022 PlayStation Plus games be announced?

If all goes according to plan, the Essential games will be announced by Sony later this week:

Essential games will be revealed this week

The new games for PS Plus Extra and Premium will probably be released on August 17th made public.

Call of Duty: Modern Warfare 2019 is most often named for Essential 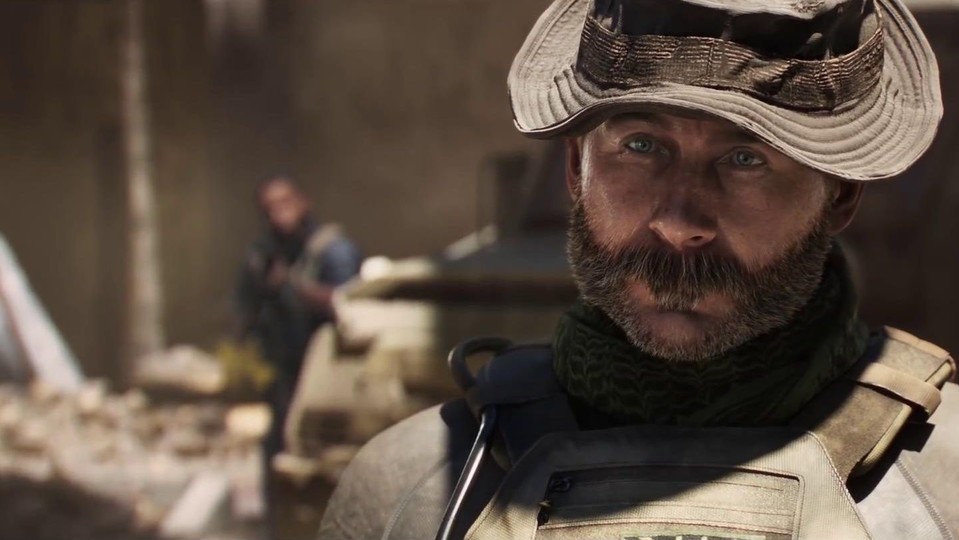 Call of Duty is at the top of fans’ lists. The only thing the community doesn’t quite agree on is the title. With Infinite Warfare, Modern Warfare Remastered and the reboot Call of Duty: Modern Warfare, several offshoots are mentioned regularly.

Above all, Modern Warfare 2019 is very often on the lists. The reason is obvious: Call of Duty: Modern Warfare 2, the direct successor, will be released on October 28th, and it would be perfect to play the shooter in advance.

See also  Destiny 2: How Bungie Injects Horror In Season Of The Haunted

Is this realistic? Quite possibly yes, after all PlayStation and Activision still have an exclusive deal regarding CoD and including the MW reboot in the service before the release of the successor would make sense from a tactical point of view. In addition, Call of Duty Modern Warfare Remastered and Modern Warfare 2 Campaign Remastered have also made it into the PS Plus subscription in the past. 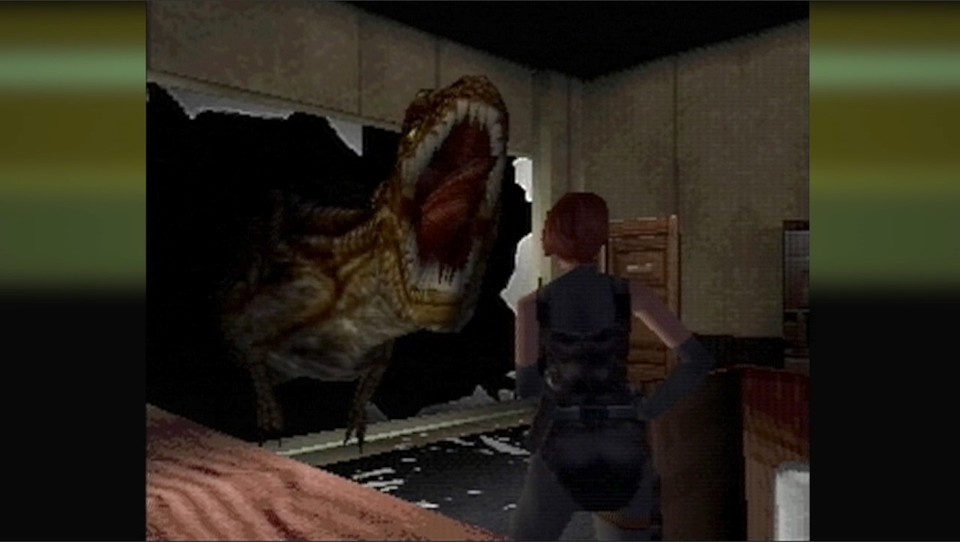 Sony’s retro offer for PS Plus Premium is not really convincing at this point in time. Especially for the PS1 only a handful of titles are currently available. So it’s high time for a refill. And with the release of Dino Crisis, the lineup would look a whole lot better. The mix of Resident Evil and Jurassic Park is still unparalleled today and is considered by many fans to be the best dinosaur game of all time.

How likely is that? It is quite realistic that you will soon be able to play Dino Crisis as part of PS Plus Premium. On the one hand, this is because it is a real classic. On the other hand, there is already a leak that could have confirmed the project. In addition, Sony and Capcom have a very good relationship, so a deal should be easy to thread. Let’s hope the best.

Don’t have a PS Plus subscription yet but are thinking about joining? Then take a look at the large GamePro overview for all questions about PS Plus Essential, Extra and Premium. Here we list all the benefits, how to cancel the service and more.

Which games would you like to have for free on your PS4 or PS5 in August?