The end for roller champions? Ubisoft comments on rumours 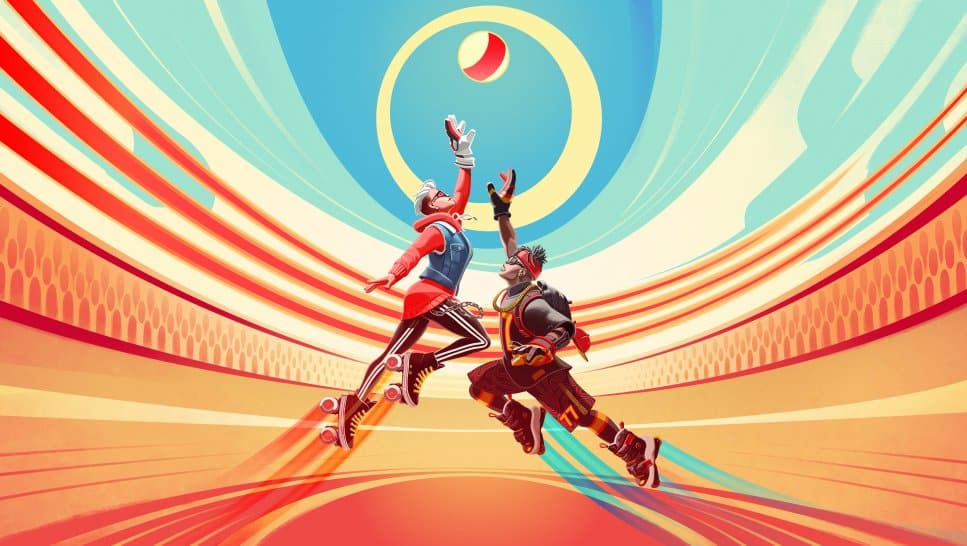 Presented at E3 2019, then played properly by us in February 2021 and finally released two months ago: The sports spectacle roller champions from home Ubisoft had to travel quite a distance before it could roll to release and stumbled into problems more than once.

The bumpy road to the launch including several shifts and Early Access test runs, Roller Champions unfortunately still seems to be following, at least rumored: Im PodcastXboxEra told Industry insider Jeff Grubb last weekend that Ubisoft was anything but satisfied with the number of players and the success of Roller Champions.

Is Roller Champions already on the verge of extinction just two months after launch?

Grubb further reported that the lack of success of Roller Champions at Ubisoft led to the decision to release the game now after its third season reset. This statement also seemed credible because of the feedback from the players who spoke about numerous problems of the title omitted.

Because that rumor As wildfire spread and enthusiastic Roller Champions fans took to social media to voice their displeasure at the alleged decision, Ubisoft responded quickly and released today via the official Roller Champions channel on twitter a clear statement:

“Hello Champions! Let’s get this out of the way first, Roller Champions is not being discontinued and Ubisoft fully supports it. The Roller Champions development team is currently making sure we focus on the areas of concern that players have pointed out to us and that trumps all other priorities.”

To ensure that, you want the currently running second season Disco Fever extend – indefinitely. Meanwhile, they want to focus on improving the cross-play system and more with a corresponding patch Fix problems and bugs. In this sense, the publication of new content is also paused for the time being:

“In terms of new content, we can tell you that we have exciting things planned for the next seasons. However, we firmly believe that before releasing new content, we need to do the right thing for our players, which is why we’re doing that first take the time it takes.”

If the rumors that have emerged have made you want to give Roller Champions a chance, you no longer have to worry about this. Enough time to read our preview again or the Free2Play title on the PC, the PlayStation 4 or 5 and the Xbox One or Xbox Series try it yourself.