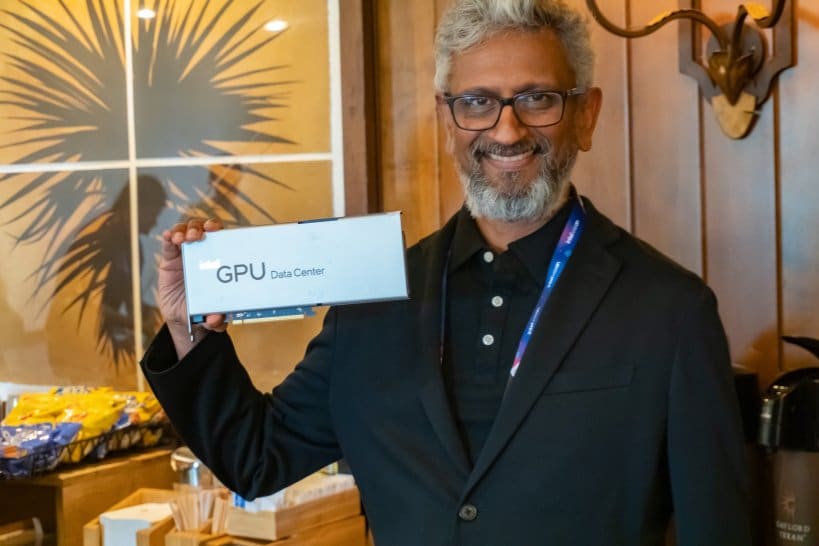 07/31/2022 at 2:00 p.m
from Maximilian Hohm –
In response to Intel’s quarterly report, numerous analysts have now spoken out and strongly criticized the company for its poor communication. Intel should have predicted this in good time and informed investors accordingly. Read more about this below.

Intel’s most recent quarterly results were unexpectedly poor, hurting both the stock price and apparently the company’s reputation. Since the results were released, Intel appears to have become a target for analysts at numerous Wall Street companies. In the report, the chip giant had to admit a 22 percent drop in sales and an operating loss of $500 million at the same time, which was mainly due to the overall economic development, the laptop market, the high costs of future manufacturing technologies and the delay of the Arc graphics cards is due.

Wall Street analysts then revised their forecasts for the share price and criticized Intel’s unprepared presentation of such a poor quarterly financial statement. Rosenblatt analysts lowered their expected price target to $30 from $40 and described the earnings call as a “total disaster”. Above all, they criticized Intel for not issuing any advance warnings and predicting that the data center market will continue to suffer and perform accordingly in the coming years.

The analysts with the second-biggest correction, from market research firm Susquehanna, lowered the target price to as much as $33 from $40 and said that while they would like to believe this was a one-time oversight on Intel’s part, they believe Intel’s business model must also be strictly reviewed in the coming years and that caution is advised. They mainly attribute this to AMD’s strong performance in the PC sector and ARM-based processors in data centers, both of which eat into Intel’s margins.

The analyst with the highest target price from $62 to $55 is Gus Richards. Nevertheless, he is also harsh on Intel and describes the report as inexcusable. He questions Intel’s ability to maintain healthy relationships with its investors and whether Intel is unable to predict these results itself or is unable to communicate them to investors in a timely manner.