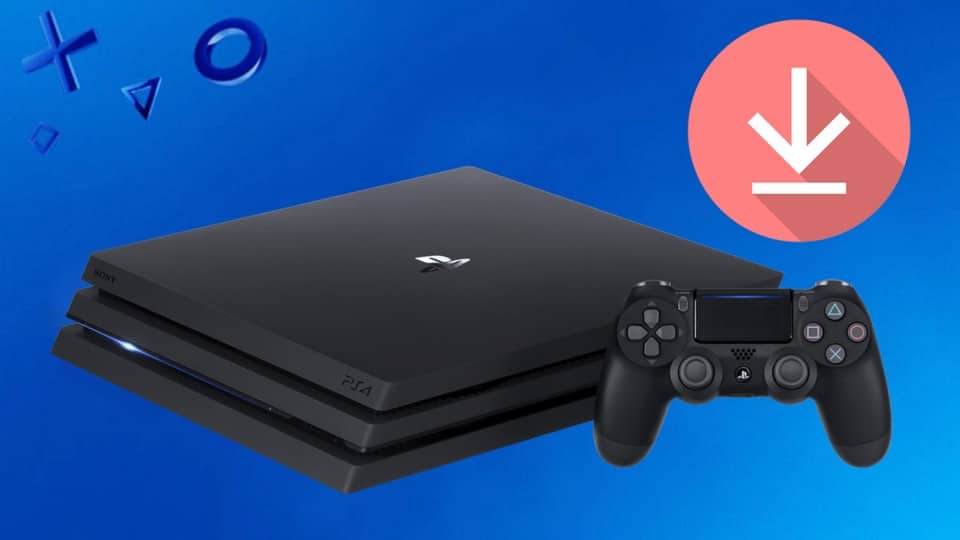 A lot about the PS4 was good, but some features just made us shake our heads.

Slowly but surely, it’s probably time to finally say goodbye to the PlayStation 4. It has served many of us well for many years (and will continue to do so for some for a while), but it is now nearing the end of its life cycle. We too have many positive memories of the console, not least because it was technically an impressive step forward compared to its predecessor.

And while we look back fondly on the PS4, reminiscing has also brought to mind a few features that we can only scratch our heads at. With the PS4, Sony also introduced one or the other feature that was supposed to be revolutionary, but ended up leading a rather sad existence.

Of course, that’s not to say that these features didn’t have a raison d’être, so take this article with a grain of salt. Here are seven well-intentioned features that, in the end, hardly anyone needed.

Actually, the touchpad should be one of the biggest innovations of the DualShock 4 controller. For the first time, it was possible to incorporate finger movements as an input method in games. Too bad hardly any title really uses this feature – not least because the Xbox One controller has no such equivalent.

Actually, the idea of ​​actually drawing on the touchpad in games like Tearaway Unfolded is pretty cool. In most cases, however, the touchpad was relegated to being a replacement for the Select button and was only allowed to open the map or the menu. Games like Until Dawn, in which you can use the virtual smartphone with the touchpad or turn pages, are still really creative.

2. Light bar of the DualShock 4

Sure, the light bar of the DualShock 4 has a really “great” function: it bathes your room in atmospheric gaming light and is also reflected wonderfully on the TV. But joking aside, while the PS4 controller light panel does have a utility – showing which controllers are connected to the PS4 in couch co-op and being able to be captured by a PS4 camera – most of the time it just seems simple just annoying and useless. So much so that with an update Sony brought in the possibility of dimming the brightness of the light bar and there are plenty of offers on Amazon and Co. for stickers with which the panel can be masked. Well, it was probably not the right lighting mood.

Bright enough? The DualShock 4 really wanted to make sure we knew when it was on.

Similar to the touchpad, the loudspeakers of the PS4 controller are also features that should actually provide more immersion in games, but were hardly used. In addition, the quality of the speakers was rather mediocre.

Sorry Lara, in Tomb Raider I don’t get the feeling that you’re practically standing next to me when I hear your somewhat tinny voice echoing through the PS4 controller. At least a few games like GTA 5 made something out of it. Calls and police radio come out of the loudspeakers here – and the quality seems more realistic there.

It is not particularly unusual that you want to look at the Internet while playing. Sometimes you need a guide, sometimes you just want to while away the time while waiting in an online lobby for friends to finish their toilet trips. Where does the first glance wander in these situations? On your smartphone, of course, because it gives you easy access to the Internet.

The Internet browser of the PS4, on the other hand, no longer really fits into our everyday lives and actually only serves as an emergency solution. There’s a reason for that: in the same time you called up the PS4 browser to enter “Google” with the DualShock controller, you read through five wiki pages on your smartphone.

Hobby developers, on the other hand, are very interested in the PS4 browser as it allows them to get their mods and self-developed programs onto the PlayStation:

The PS4 has been cracked

This is behind the pOOBs4 jailbreak

The Share Factory fits in fairly seamlessly with the PS4 features, which are actually a nice thought but have little use in practice. With the app you can edit recorded videos with lots of tools and effects and add text or your voice over it. Except that for most of us, cropping our videos using the PS4’s trimming feature was perfectly fine. Not only was it quick and easy, but it was perfectly adequate when we just wanted to send our friends a fun gameplay moment.

Play music directly on the PS4, which even continues to play while gaming? That actually sounds pretty nice. Unfortunately, with the PS4’s media player, that’s far too cumbersome to be really useful. Not only can you not drag music to the PS4, but you have to play it via a connected USB data carrier. You also need to properly name the folder on your stick and format it if in doubt.

The whole thing is quite cumbersome considering that the list of games in which we listen to music on the side is rather manageable for many. Most of the time we prefer to listen to the game sound.

In this video we take a look back at the best games on the PS4 (caution: minor spoilers cannot be avoided): 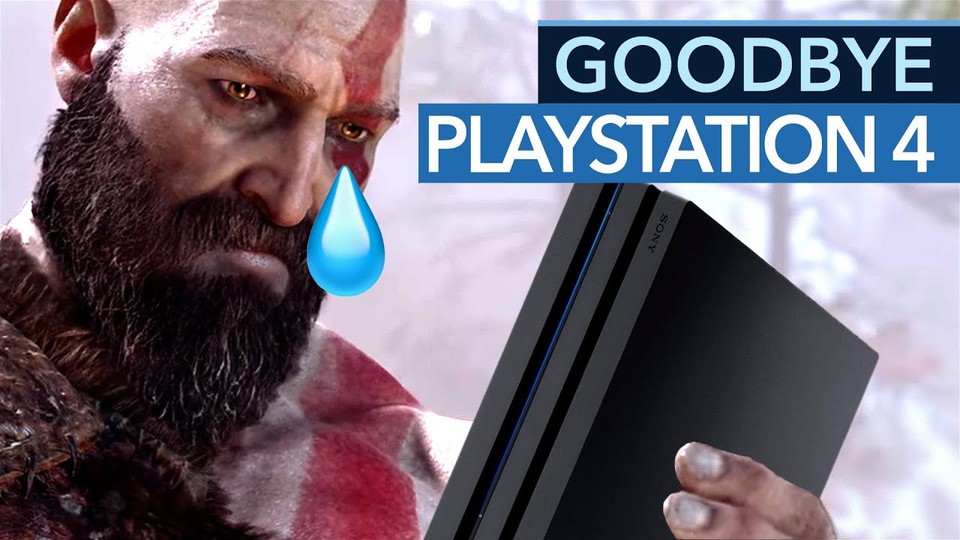 
Bye, PlayStation 4: Those were your best games

Once again we are entering the realm of nice ideas that have not been particularly successful in their implementation. Being able to start playing directly during a download is actually pretty cool. The game downloads in the background, you jump on the first mission. It’s just stupid that only a few games (properly) use the function. If a title can be “played immediately”, it is often over after the tutorial or in the main menu. Only now and then can we pass the time with really useful game modes.

Mostly these limitations have technical reasons. To keep downloads as small as possible, data that is similar is grouped into packets so that it can be more compressed. A bunch of textures can be summarized better because of the similarities than a colorful mix of textures, sounds and videos. The function is not completely superfluous, but it is often disappointing because it cannot be fully utilized.

How are you, do you have any other features of your PS4 that you just don’t need? Or do you see things completely differently in some points and would you never want to do without one of the features mentioned again?