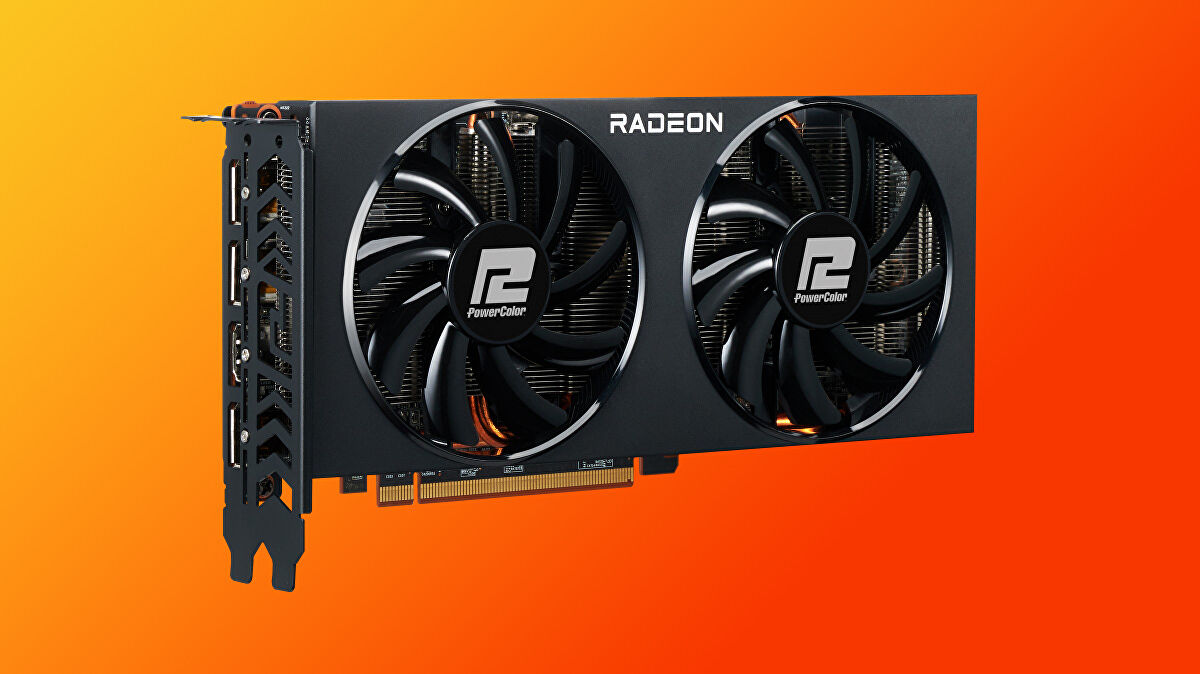 The AMD RX 6700 is retailing for £300 right now, a great price for a strong 1440p graphics card with support for hardware-accelerated ray tracing and FSR 2.0. The card in question is a PowerColor Fighter model, with a simple two-fan design that should be more than capable of dealing with this mid-range card’s modest 175W TDP.

All things considered, the specs suggest that performance ought to be within 5-20% of the RX 6700 XT – on average, I’d guess that it’d be closest to 10% – and given that you’re paying 25% less than the cheapest RX 6700 XT at the same retailer, the non-XT is the better value option by some margin!

If you’re in the market for a mid-range graphics card and don’t want to wait until next year for affordable next-gen cards to arrive, I’d say this is well worth jumping on! We could well see better prices over the next few months, but this is already significantly better than we’ve seen for this class of card – even the incredibly slow RX 6500 XT was retailing for about the same price while offering significantly worse performance!

See also  Xbox Game Pass: These 5 games are new in the subscription today

In any case, I hope this wee deals post was helpful. Thanks for checking it out and I’ll catch you tomorrow for our last couple of deals posts for the week! Cheerio!