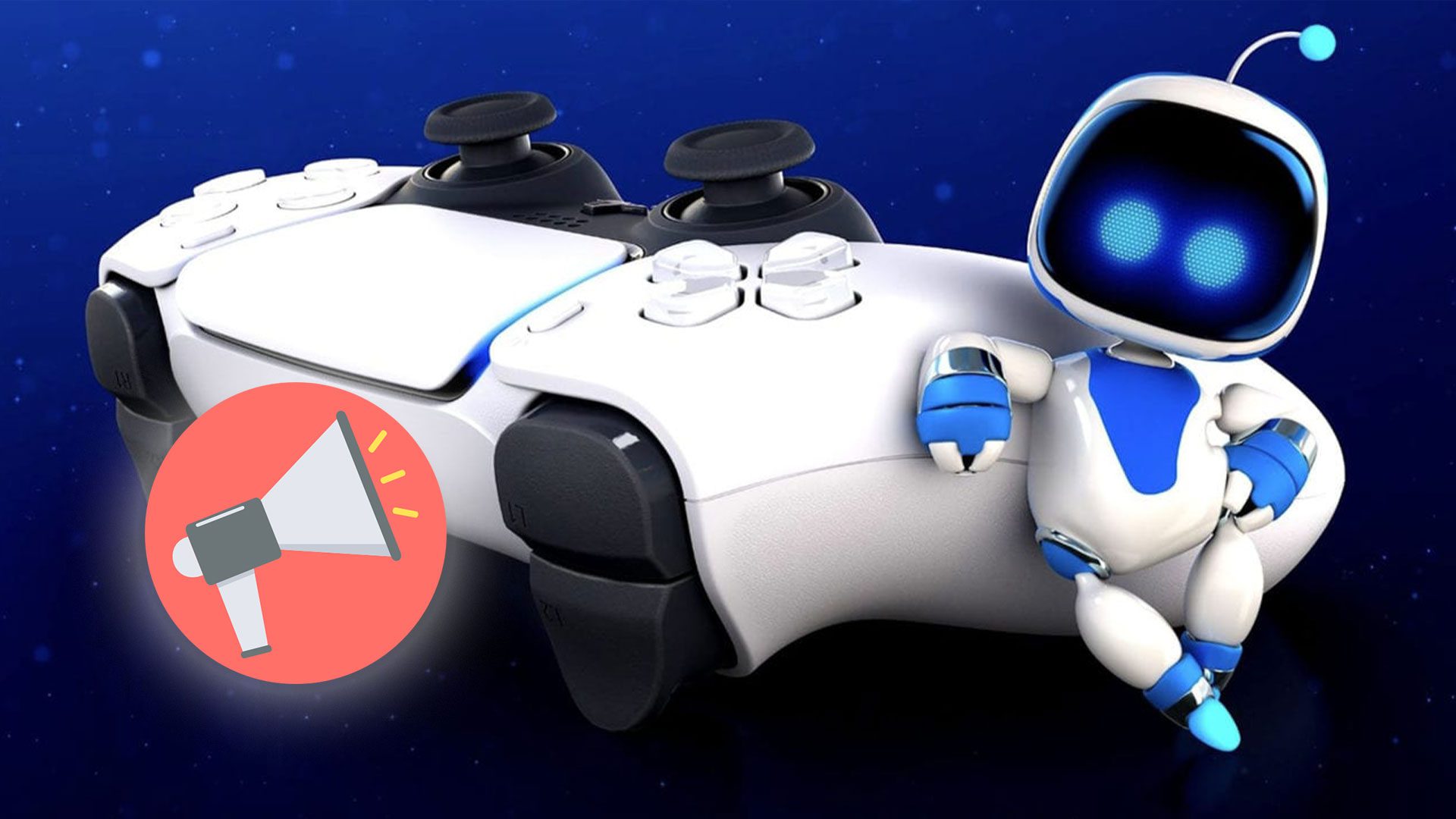 the gamescom takes place this year without Sony instead of. This will also be part of the games fair no announcements from PlayStation give. However, according to rumours, Sony wants to do so very soon his next showcase host. In fact, it should already a fixed date give.

Next PlayStation Showcase already in September?

Again reliable insider Nick Baker announced on Twitter, he was informed that Sony a PlayStation Showcase on September 8th would host. According to Baker, the event would have originally in August can take place. However, he emphasized that, according to his source, a short-term postponement is also possible.

Multiple Sources indicate September 8 as the date for the PlayStation Showcase. After enquiries Nick Baker refers to his sources and states that he is about the veracity of the rumours not sure. However, he also received this date from a contact person.

In response to the im August no longer taking place Showcase, Baker received the following message from one of his sources:

“Doesn’t sound like it. Three different people independently predicted September 8th to me within about 20 minutes. I know the dates change at the last second, too, but it sounds like they want to be ahead of Disney.”

PlayStation Showcase ahead of Disney event

The reference refers to that upcoming Disney event D23, which will take place on September 9th. Here too Amy Henning’s Marvel game be revealed. It can therefore be assumed that Sony made a conscious decision to make the appointment to forestall Disney.

Be that as it may, there is nothing left but that official announcement by Sony wait and see If the rumors are true, we’ll find out for sure within the next few dayswhether the insider is right. At least the fact that already last year such an event took place would speak for a showcase soon.

Back then, with extensive announcements like the remake of Star Wars: Knights of the Old Republic, Gran Turismo 7, Marvel’s Spider-Man 2 and God of War Ragnarok raised the bar really high. An upcoming showcase would be the one coming out in November God of War Ragnarok (November 11) get out of the way and not steal the big show.

Furthermore, the recent announcement of the official event speaks for an approaching showcase PlayStation VR2 release date and the Teaser of the new PS5 controller. This could complete the showcase focus on new games, which would certainly be very popular with gaming. In any case, we are curious and will keep you up to date.

Garmin Philip
See also  The most famous collector of NFT monkeys falls for his own fake site - Loses around 150,000 euros in 15 minutes