08/26/2022 at 08:00
from Philip Sattler –
In the latest alpha build of WoW: Dragonflight, the developers have added a new feature to dragon riding, thanks to which you can take a fellow player through the air. For this, your friend turns into a cute pup.

The development of WoW: Dragonflight is progressing steadily. Every week we get a new build on the Alpha servers that brings some new features. This week the main focus was on kite riding. The developers have improved some of the animations and tweaked the angle again, with which you can fly curves at certain speeds.

Also, the talent tree window has been reworked so that we can now see our dragons’ normal abilities there as well. But the most important thing is probably the new “Ride Along” feature. With this, the developers fix a problem with dragon riding in the cutest way ever.

If we don’t get classic housing in WoW, how about housing mounts?

The latest alpha build of WoW: Dragonflight brings plenty of class overhauls and a follow feature for dragon riding.

The problem was that with the new dragon riding you can kick the previous sequence system into the bin. While you used to climb onto a flying mount yourself and use “Follow” to follow your friend everywhere, this of course no longer works with dragon riding. This is of course not a particularly dramatic problem, but the developers still wanted to solve it – and had a cute flash of inspiration.

See also  SKATE 4: Developed with the Frostbite Engine, could be released by Halloween

The “Ride Along” feature is currently not standard, but must be activated once with the trainer for kite riding. Once you’ve enabled the feature, allied players can click on your dragon if you’re sitting on it. Your friends will then see the familiar green “mount” icon when they mouse over your dragon. 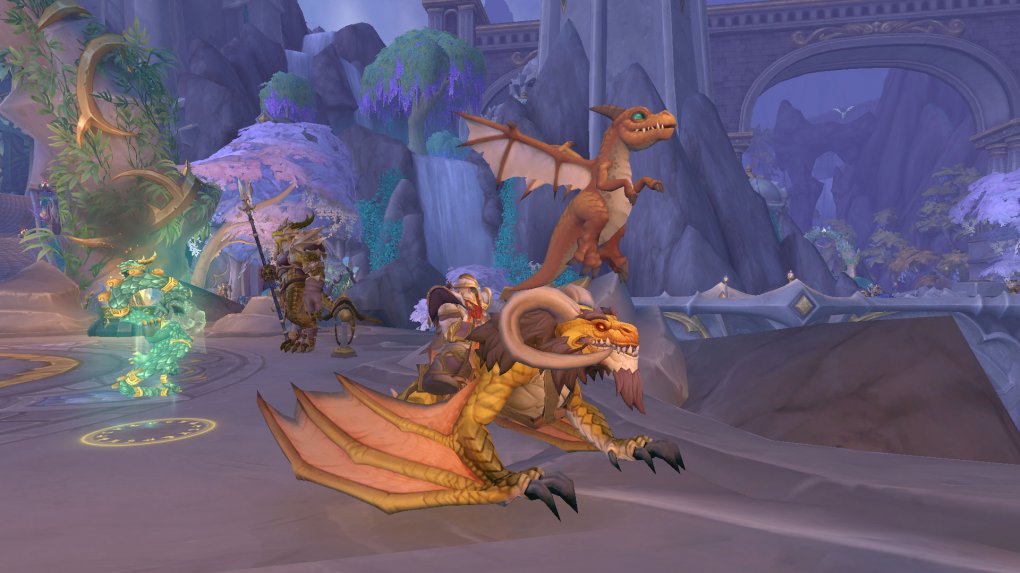 
With a click, they don’t just sit on the back of your dragon, which would certainly have been an option, but turn into a cute little pup. This follows your dragon at every turn. No matter where you fly to on the Dragon Isles, the pup will always be close by. Once you have reached your destination (or even during the flight), your friend can “get out” at any time, which transforms him back.

Which pup your friend turns into depends on your dragon, by the way! 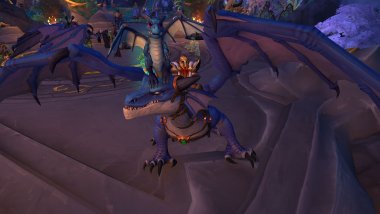 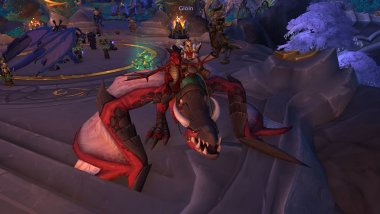 There are still a few bugs[/h2]Unfortunately, the new feature is limited to one player. While countless players can follow you with the normal “Follow”, only one whelp can accompany a dragon at a time. There are also a few bugs when you use different skills. For example, if you port yourself back in flight with a Bronze Time Lock, your pup will sometimes come with you and sometimes stay behind. And in certain zones, he simply transforms back and slowly parachutes down to the ground. 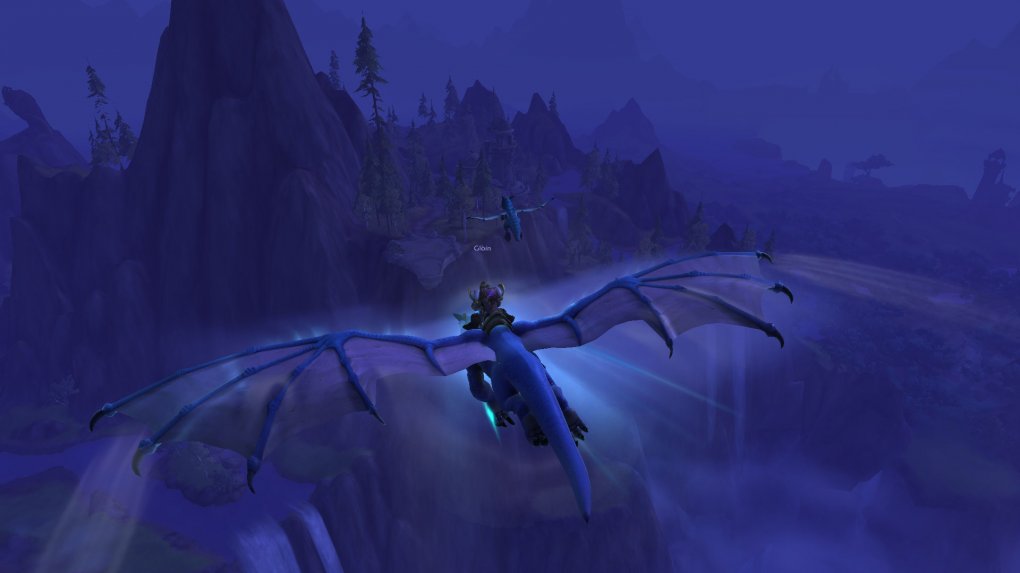 See also  Someone has blocked you on WhatsApp, know how you can send a message to him

Nevertheless, we think the new system is extremely good. The developers solved an existing problem in a much more elegant way than the original Follow feature did. And if you don’t want a puppy to follow you all the time, you don’t have to activate the feature. Because “dropping off” the pup in flight doesn’t work at the moment, at least not yet.