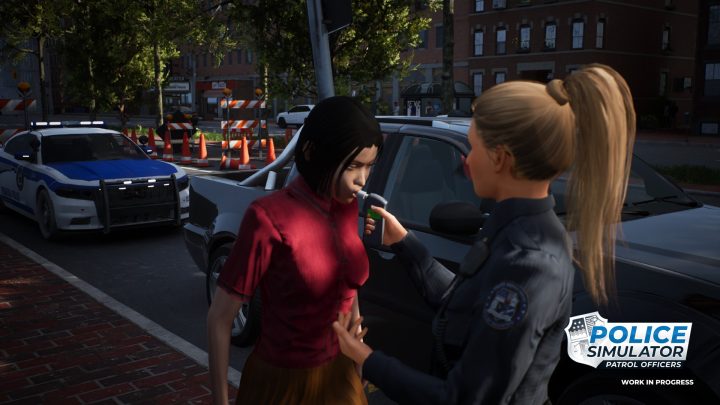 The Brighton Police Department is getting a lot of reinforcements, because console players will soon be able to go on virtual patrol. Police Simulator: Patrol Officers from developer Aesir Interactive and publisher astragon Entertainment will be released on November 10, 2022 for PlayStation 4, PlayStation 5, Xbox One and Xbox Series X|S.

The PC version will leave Early Access on the same day and will then also be available as a full version in stores and on Steam. But even after the release, fans can look forward to new content.

But the journey does not end with the release of Police Simulator: Patrol Officers: The game will continue to be provided with free updates and content as well as new DLCs after the release, some of which are:

Police Simulator: Patrol Officers from developer Aesir Interactive and publisher astragon Entertainment will be available on November 10, 2022 for PlayStation 4, PlayStation 5, Xbox One and Xbox Series X|S at a price of 39.99 euros (RRP). Collectors can also get exclusive access to a high-quality, limited steel book at a price of 44.99 euros (RRP).

In addition to the console release, Police Simulator: Patrol Officers will also leave Steam Early Access on November 10th and will then be available as a full version for PC for €29.99. 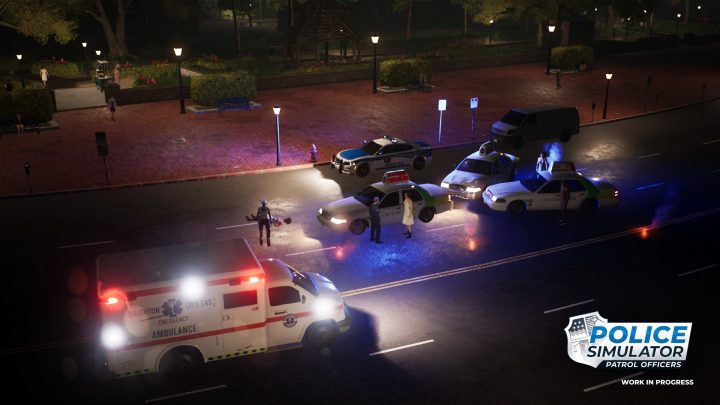 In Police Simulator: Patrol Officers, players take on the role of a patrol officer in the fictional US city of Brighton. They first complete simple tasks such as enforcing traffic laws and recording accidents before moving on to more complex matters such as finding and apprehending wanted suspects in cases of theft, assault, property damage or even drug dealing.

As they gain experience, they unlock different police cars, tasks, city districts and neighborhoods. A two-person co-op multiplayer mode gives virtual police officers the opportunity to work together with a friend as a team.

The announcement trailer shows what the everyday life of the patrolman in Brighton looks like on console: